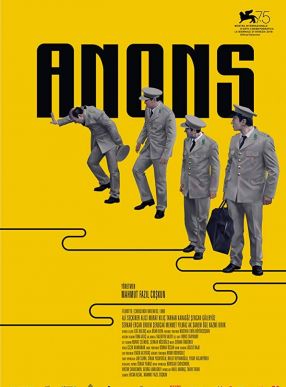 May 22nd, 1963. Unhappy with the existing social and political situation in Turkey, a group of military officers have planned a coup d’état to take down the government in Ankara. Meanwhile in Istanbul, their conspirators have undertaken the vital mission of taking over the National Radio station and making a formal announcement about the coup. But nothing goes to plan. Faced with a number of obstacles, including a sudden rainstorm, the absence of the radio station technician, a betrayal, the lack of feedback from Ankara and their very own insufficiency, the conspirators scramble to keep their plan on track and announce the success of the coup – that is, if the coup in the capital has taken place at all. Based on actual events and told over the course of a single night, “The Announcement” is a wry commentary on Turkey’s uneasy political past – and present. Biting political satire meets subtle comedy in a film that highlights the absurdity of its story without ever being anything less than dead serious. 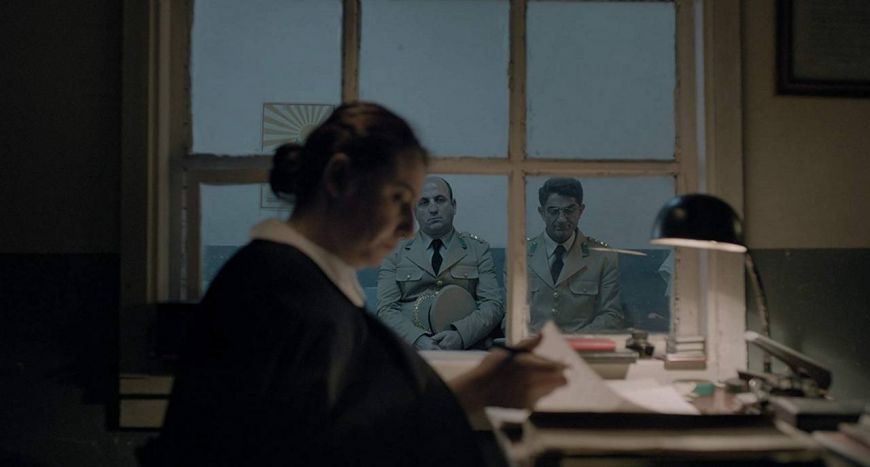 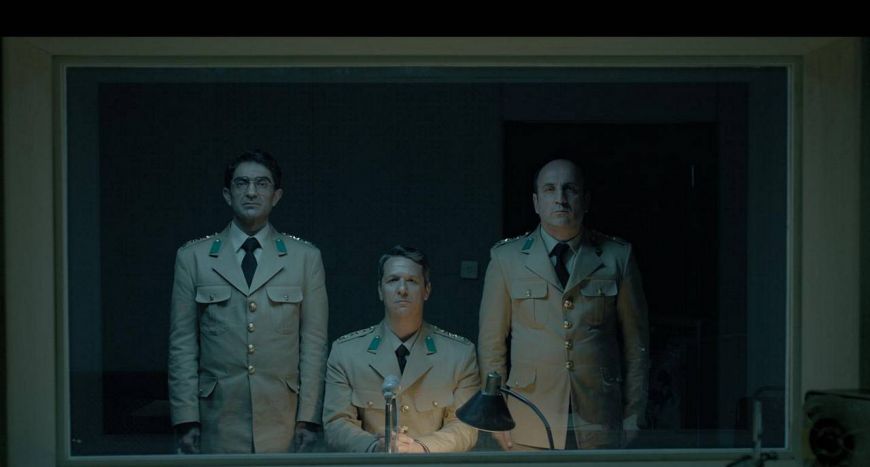 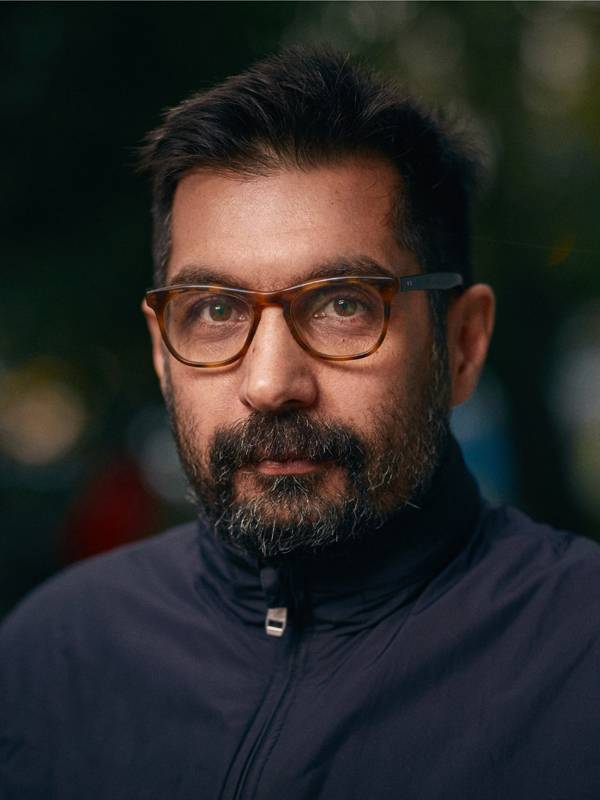 He began filmmaking with directing documentaries in year 2000. He made his first fiction film Wrong Rosary (Uzak Ihtimal) in 2009 with which he won several national and international awards including Rotterdam Film Festival’s Golden Tiger Award and Istanbul Film Festival’s Best Director award. His second film Yozgat Blues was finished in 2013 and premiered at San Sebastian Film Festival. The Announcement (Anons) is his third film.