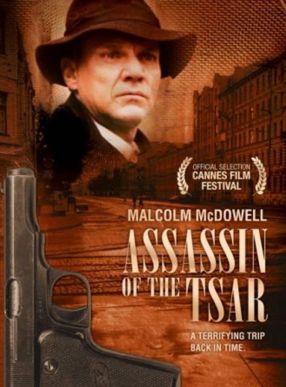 THE ASSASSIN OF TSAR

Russian Tzar Nikolay II and his family were killed without court and investigation in the town of Ekaterinburg in the nighttime from 16th to 17th June 1918. Several decades passed and the former convict and fixture of the mental hospital now who considered himself as assassin tells us about events of that horrible night. 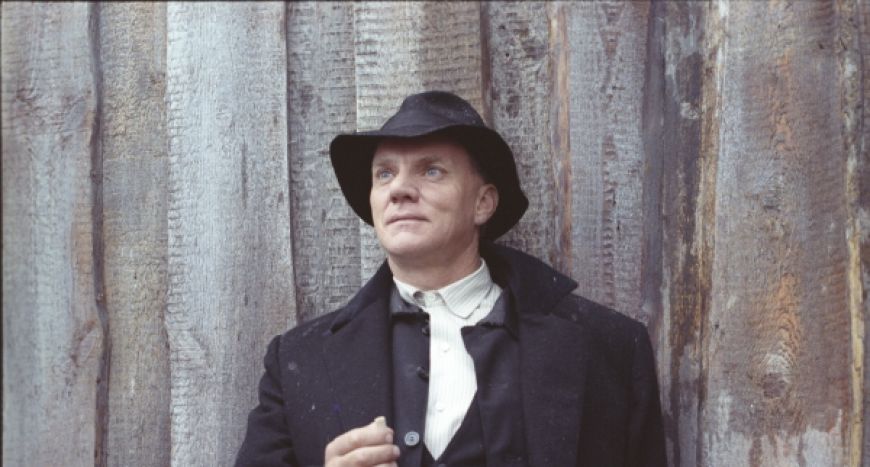 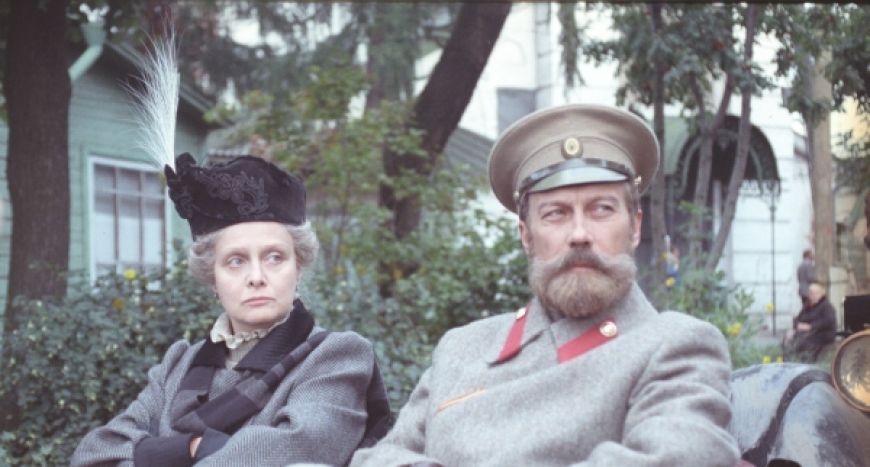 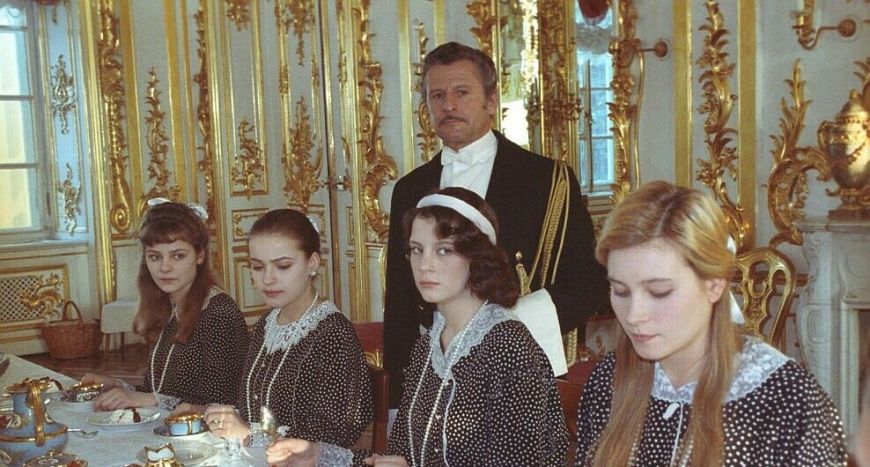 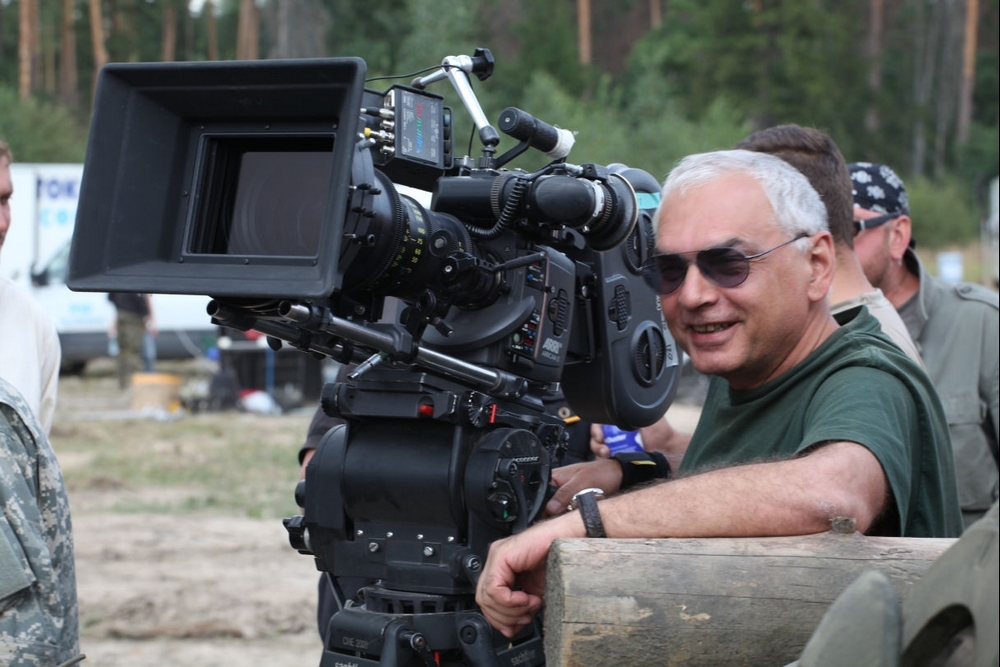 Karen Shakhnazarov:
Born in Krasnodar on 8 July 1952.
Film director, screenwriter, producer, and novelist.
He graduated from the Film Directing Department of the All-Union State Institute of Cinematography (VGIK) (class of Igor Talankin) in 1975, having specialized in film and television directing.
Since 1976, he has been a film director for Mosfilm.
In 1987, he became the artistic director of Mosfilm’s creative studio Start, which in 1990 was renamed Courier.
Since 1998, he has held the post of General Director and Chairman of the Board of Directors of Mosfilm Cinema Concern. Under his leadership, Russia’s largest film studio not only survived a difficult period during the 1990s, but grew to become the largest single filmmaking concern in Europe. Operating at a global level, the studio now produces the greater share of Russian cinema, television and video.
Over the years, Karen Shakhnazarov’s films have been shown at several of the most prestigious international film festivals where they have garnered more than 20 awards in various categories. His films Ward No. 6 and White Tiger were selected as the Russian entries for Best Foreign Language Film at the Oscars.