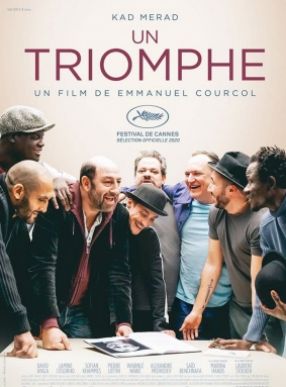 Etienne, an often out of work but endearing actor, runs a theater workshop in a prison, where he brings together an unlikely troupe of prisoners to stage Samuel Beckett’s famous play Waiting for Godot. When he is allowed to take the colorful band of convicts on a tour outside of prison, Etienne finally has the chance to thrive. 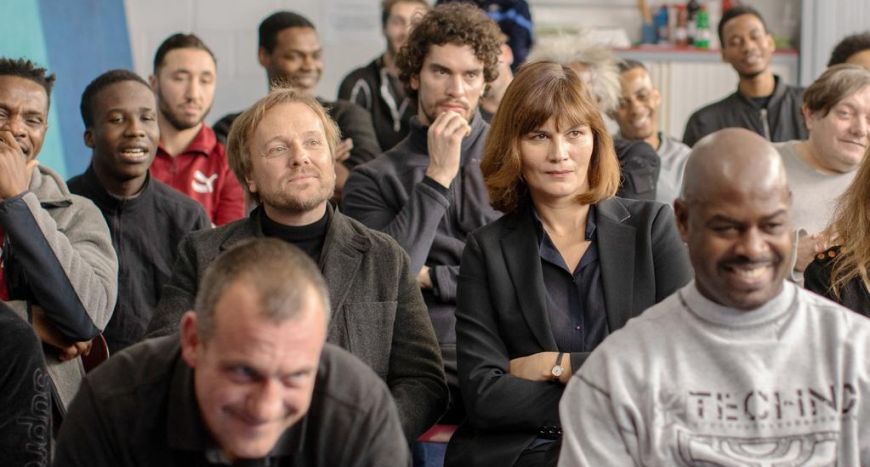 Emmanuel Courcol graduated the l’ÉcoleNationale des Arts et Techniques du Théâtre in 1984 as a trained actor. It is through his work as a performer that Emmanuel Courcol acquired a deeper knowledge of scriptwriting, dialogues and building a character. He acted in about 30 plays and as many movies but gradually moved to writing, working with Philippe Lioret on four screenplays. He also worked with François Favrat, Kamen Kalev et Edouard Bergeon. After CEASEFIRE, released in 2017, starring Romain Duris, Céline Sallette and Grégory Gadebois, THE BIG HIT starring Kad Merad is his second feature film, produced by Marc Bordure and Robert Guédiguian for Agat Films.