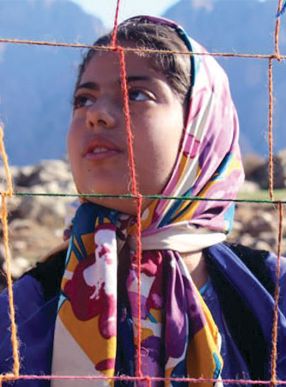 In a remote village between the rocky mountains in kurdistan, everyone is in love with football, but there is no plain field to play the game. the children decide to climb up the mountain in order to find somewhere to play the game... 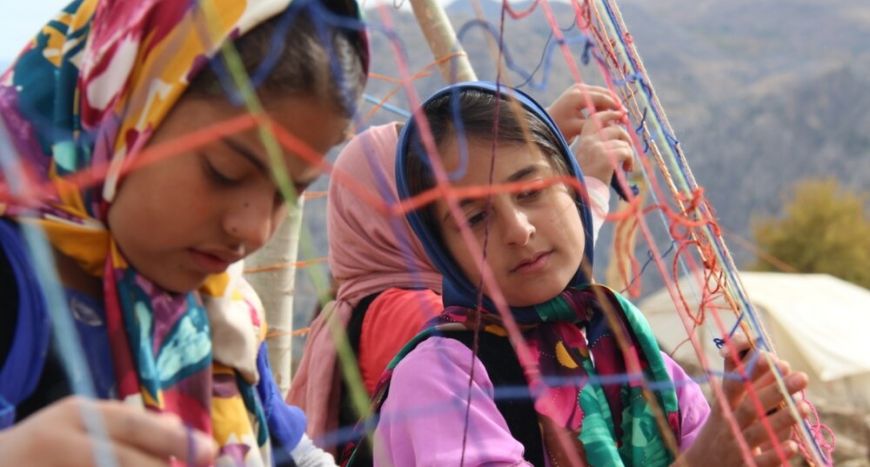 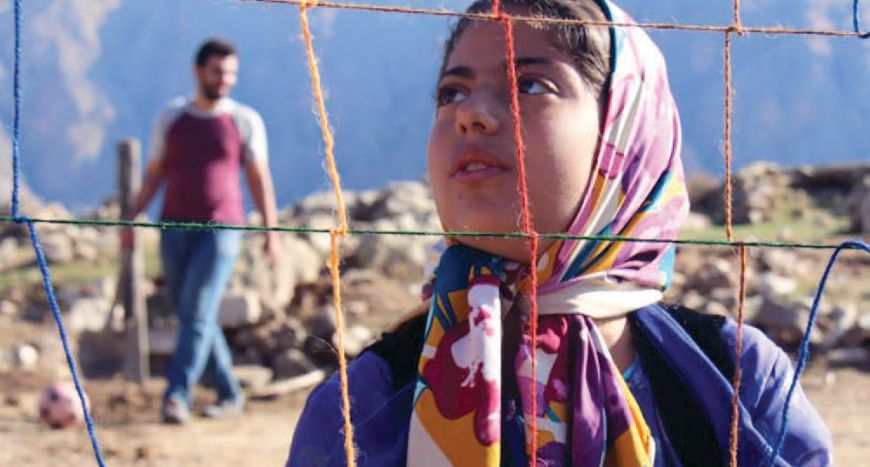 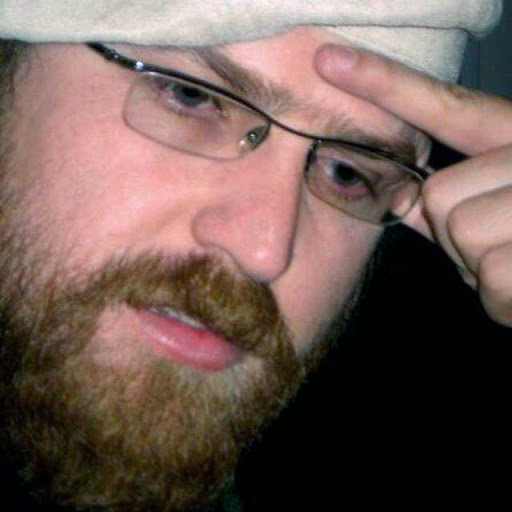 Keyvan Majidi was born 1978 in Marivan. After completing his military service, he made his first short film, “Marzeh Van”, which paved the way for him to enter the cinema. Majidi also produced several short films, a series and several short documentaries, which have been participated in 40 international festivals.