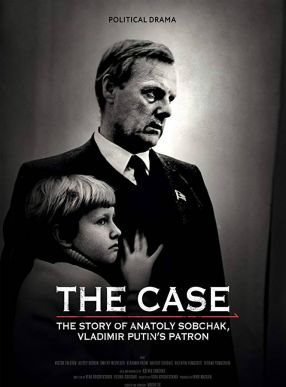 A story of Vladimir Putin’s patron Anatoly Sobchak, first ever mayor of St.Petersburg is narrated by his daughter Ksenia.

A case of contemporary russian politics

“The Case” is a 105 minute documentary made by Vera Krichevskaya, a Russian director and the manager of Russia’s private TV channel named Dozhd (Rain). In this documentary she has worked with Kseniya Sobchak as the composer and narrator of the film. The Case is very similar to director’s last film named “The Man who was Free” (2016). Both documentaries are about Anatoly Sobchak- Russian politician and Saint Petersburg’s former mayor who supported Vladimir Putin. In this documentary we see recreating past events of Kseniya’s life. She narrates how her father helped Putin, the KGB officer, to come to power by making Boris Yeltsin choose Putin his successor. Kseniya recreates her father’s political life until his death in 2003. Vladimir Putin and Dmitry Medvedev are interviewed in this documentary. The first section of the film includes scenes of Kseniya’s family’s interactions with Putin’s family which is very attractive because of showing Putin’s character and details about him. The Case ends with Kseniya’s dialogue with her mother about her father and his political dossier. Private and familial point of view has made this film an attractive one narrating a part of Russia’s political history in contemporary era. 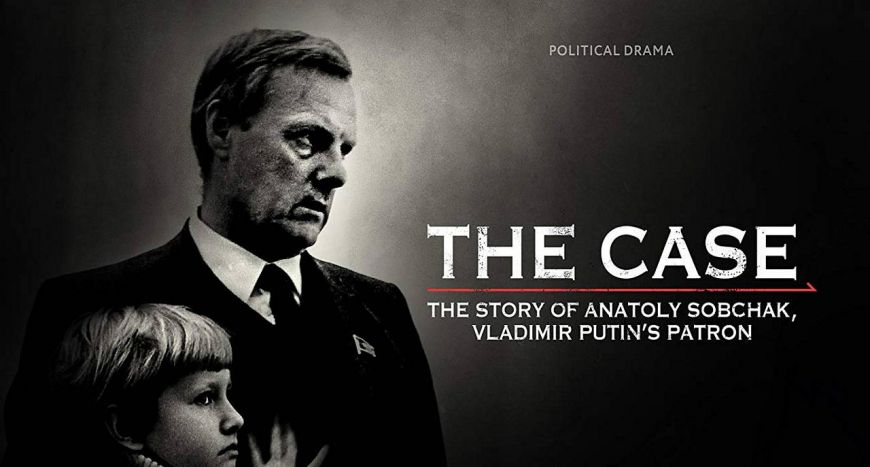 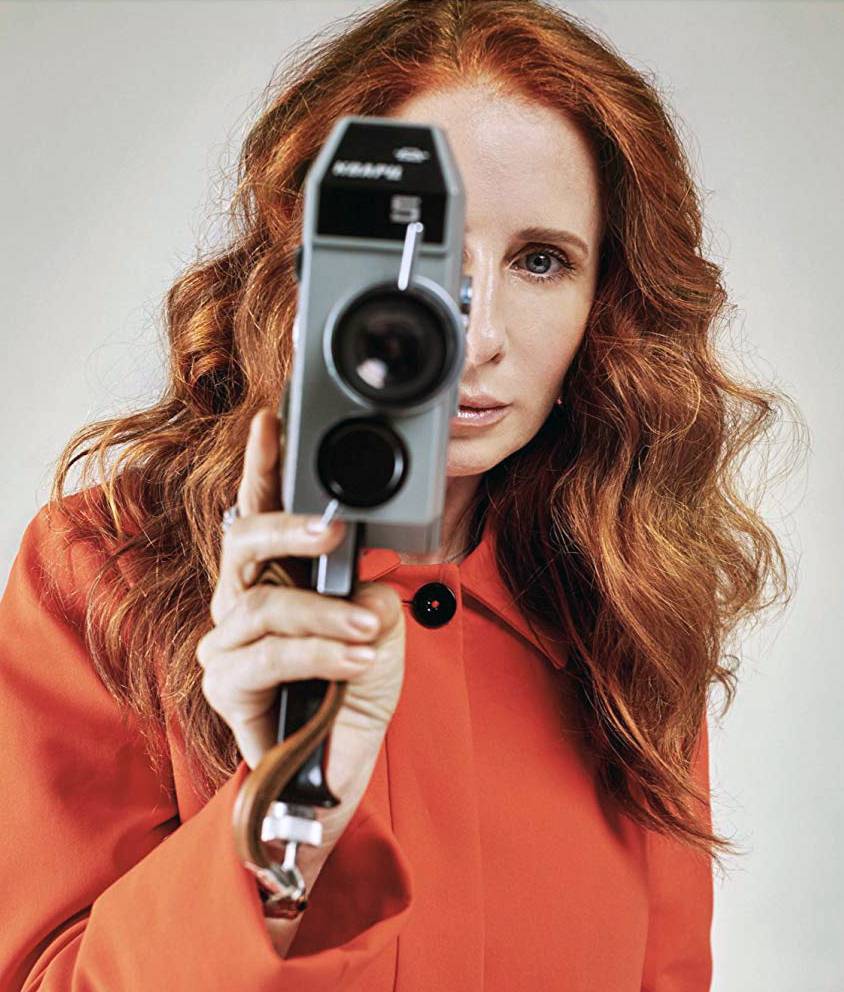 Vera Krichevskaya (born on November 10, 1974, Saint Petersburg) is an award-winning TV director and Co-Founder and Co-Owner of TV Dozhd (TV Rain), the only independent private TV Channel in Russia.