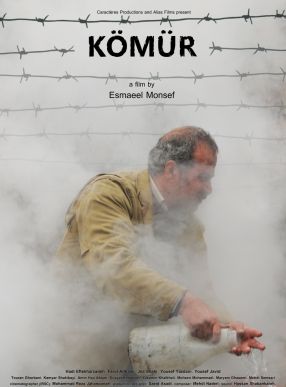 In rural northwest Iran, Gheirat, a modest charcoal producer, is pushed into a tragic spiral after his son, sentenced to jail, evades to Azerbaijan.

Esmaeel Monsef has directed short films and worked on feature films and documentaries as an editor, and “The Charcoal” his feature debut, is out now. The story is set in a village in Azerbaijan, focusing on a family deep into some financial crisis. Yashar, son of the family is on parole for her sister’s wedding. Later, we find out why did he go to jail in the first place and how the family’s relationship with their uncle got ruined. The script is so subtle in revealing the informations that viewers may feel like trapped in a tense and mysterious situation until finally get the extent of the crisis. At first it seems usual and not that intricate, But then it gets more and more complex to a point which there is nothing to be done but face the inevitable tragedy. In fact it is the tragedy that proves how important it was for the narrative structure to build up the puzzle in a subtle way so that it can double the effect of a shocking ending. The script does not bother revealing too much, instead it makes the tragic situation more twisted and entangled. The whole Azari language cast present a great consistent performance and that’s one of its substantial qualities of the movie. 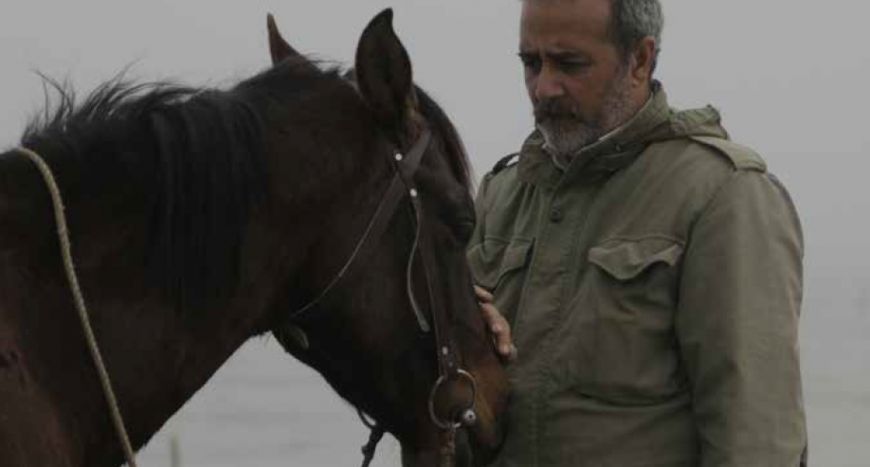 Born in 1976 in Ardebil, Esmaeel Monsef studied cinema. He has directed three short films: Oyan (2010), Under the Colors (2012), Tears (2015) which were presented at Clermont Ferrand France, Teluride USA, Leeds England, Winterthur Switzerland Film Festival. As an editor he has worked on feature films such as, A Minor Leap Down, Without Borders and also documentaries such as I Want to be a King, Wining, The Rock and Slowness.