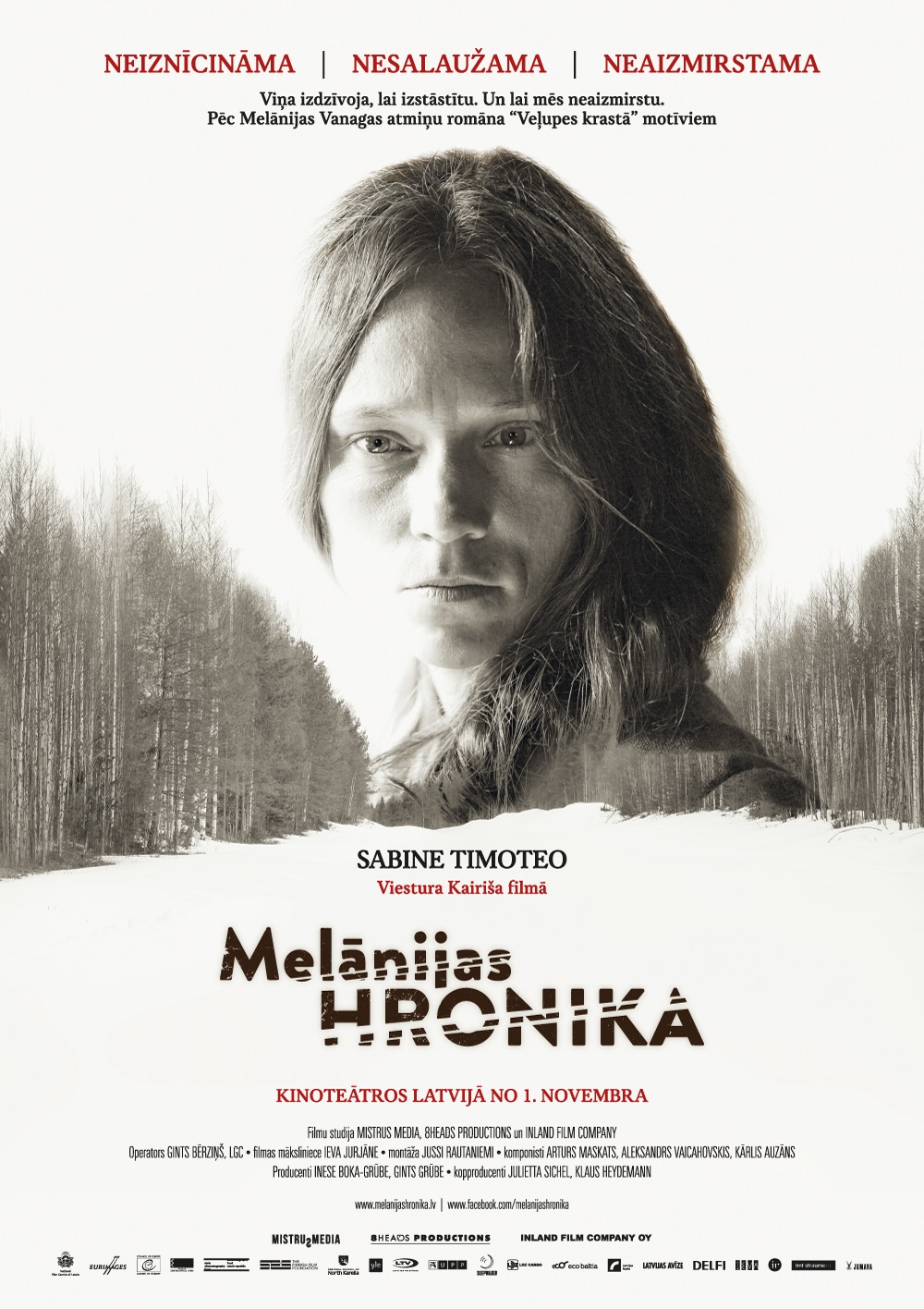 The Chronicles of Melanie

The night of June 14, 1941 brought not life, but death and destruction to over forty thousand individuals deported from Latvia, Estonia and Lithuania to Siberia under the order of Stalin. Stuffed in train cattle cars, among them are Melanie and her little son Andrejs, holding her hand, forcibly separated from the rest of the family. The next 16 years mean daily struggle for survival, however the empathy of people around her becomes the great help in hopeless situations – people of different origins and nationalities help each other to survive while surrounded by the majestic beauty of the Siberian wilderness. 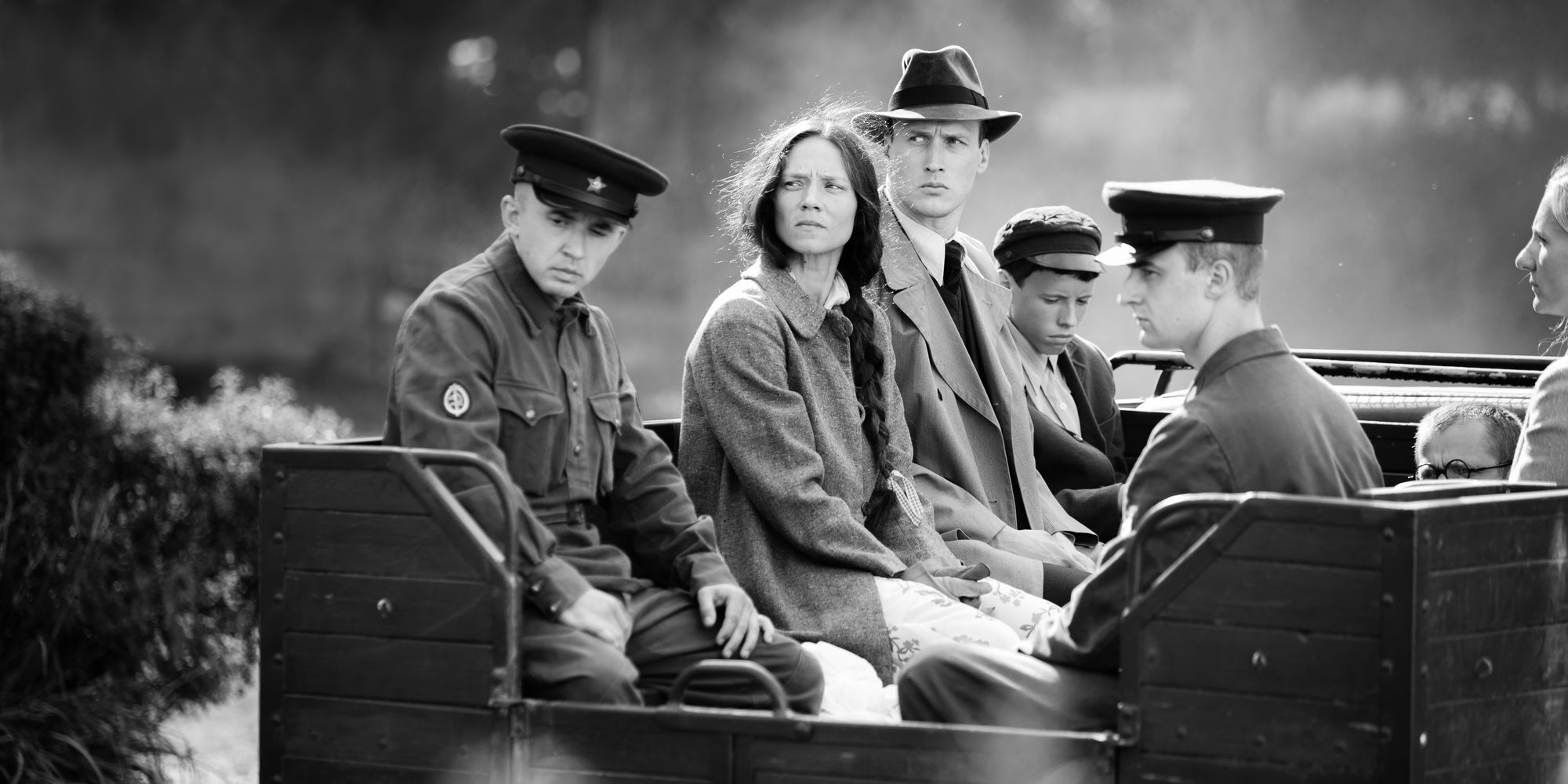 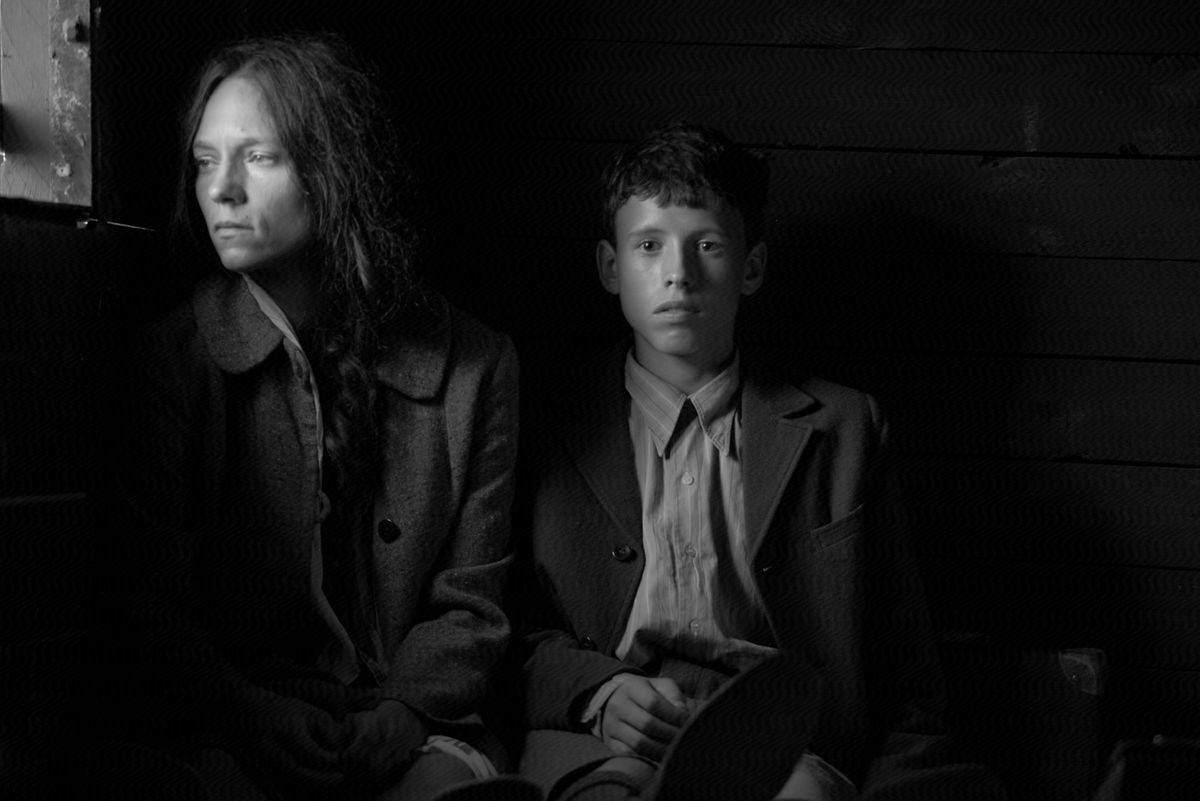 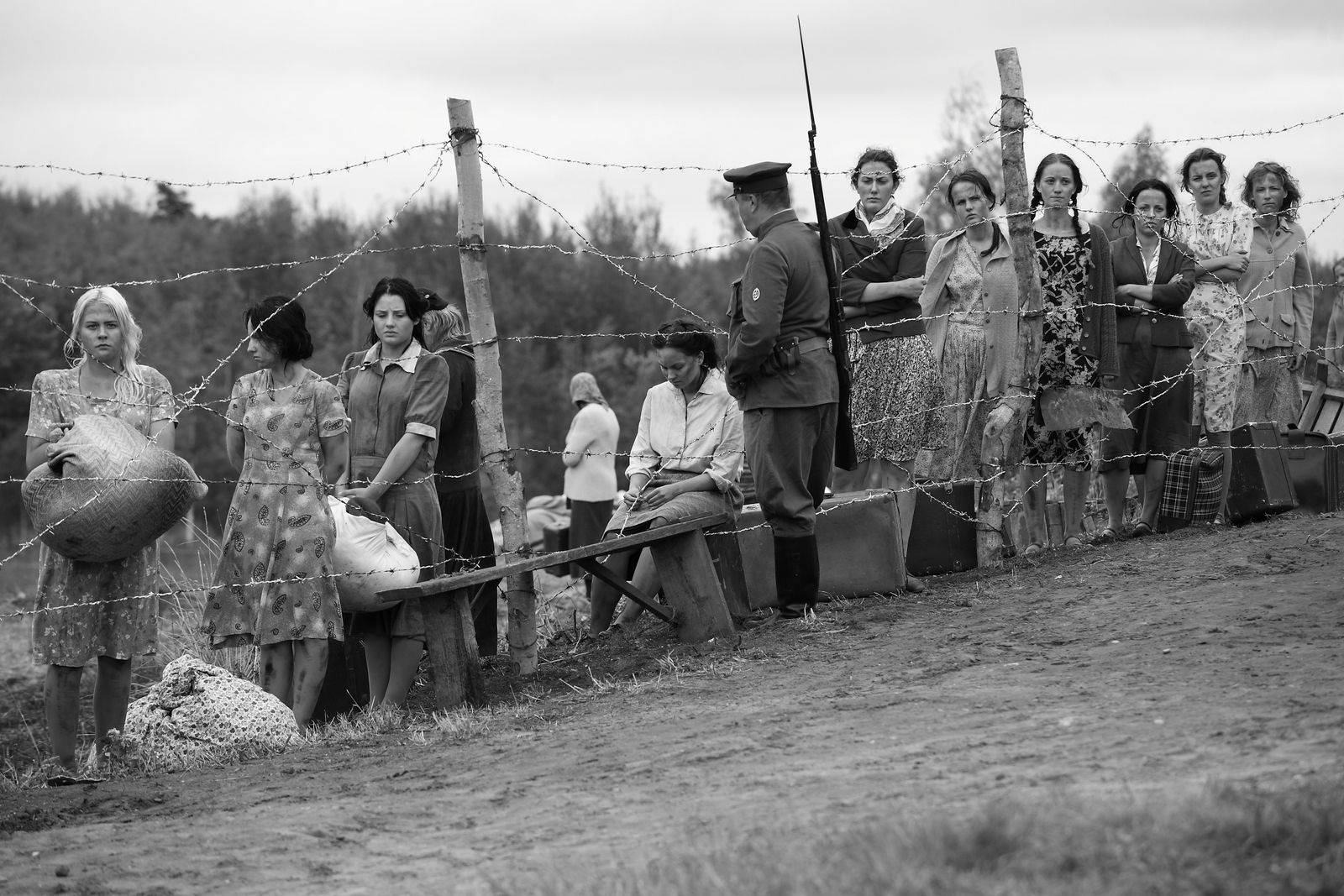 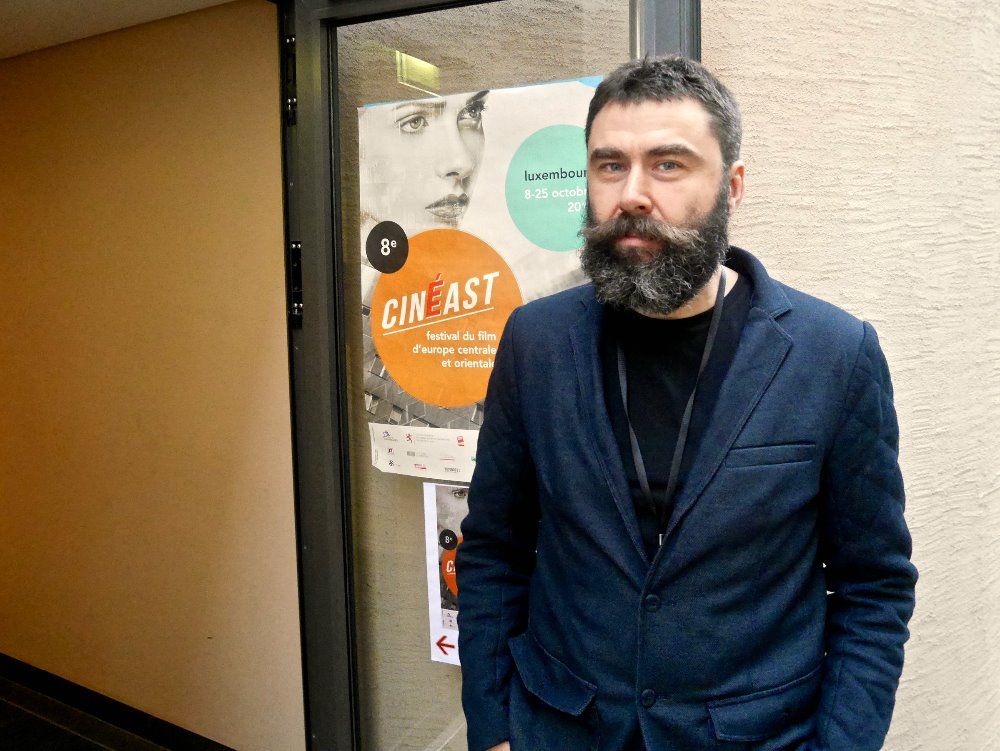 Film, theater and opera director Viestur Kairish was born in 1971 in Riga, Latvia. He graduated from the Latvian Academy of Culture as a theater and film director and upon graduation started working as a resident stage director at The New Riga
Theater. After having directed a couple of productions on the
theater stage, he was invited by the Latvian National Opera to stage Tchaikovsky’s “Eugene
Onegin”. Aside from his work on the theater stage, Viestur Kairish has been working as a film director, directing feature films and documentaries.