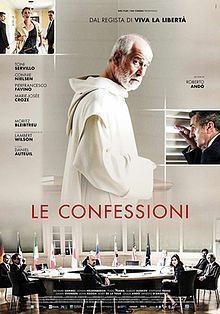 A G8 meeting is being held at a luxury hotel on the German coast. The world's most powerful economists are gathered to enact important provisions that will deeply influence the world economy.
One of the guests is a mysterious Italian monk, invited by Daniel Roché, the director of the International Monetary Fund. He wants the monk to receive his confession, that night, in secret. The next morning, Roché is found dead... 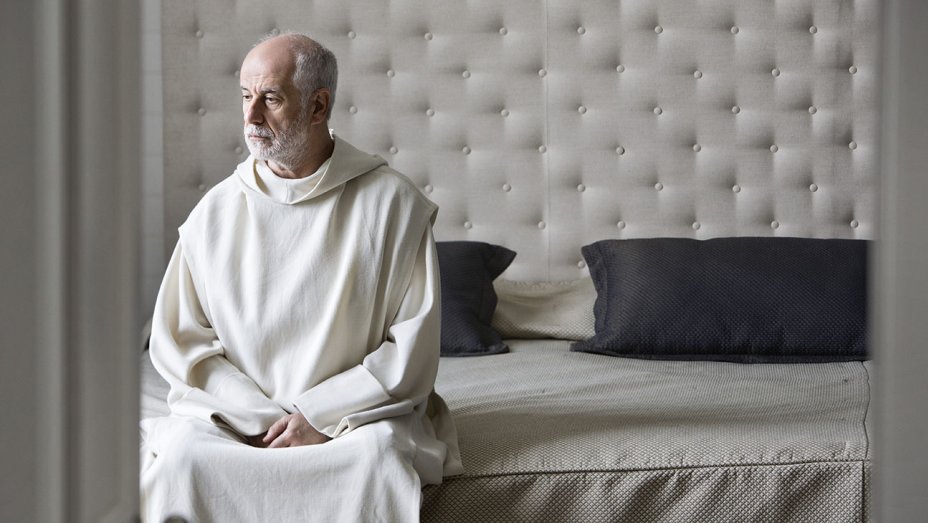 Born in 1959, Roberto Andò is an Italian director, screenwriter, playwright and author.Andò debuted as assistant director, working with Francis Ford Coppola, Federico Fellini, Michael Ciminoand Francesco Rosi, among others. In 1986 he debuted on stage directing La foresta-radice- labirinto, a puppet theater work based on an Italo Calvino’s original story and with puppets drawn by Renato Guttuso. After several documentary films, Andò made his feature debut film in 2000, with Il manoscritto del Principe, produced by Giuseppe Tornatore. His debut novel, Il trono vuoto, won the Campiello prize for best first work; from the novel he derived the film Viva la libertà, with whom he won the David di Donatello for Best Script and the Nastro d’Argento for Best Screenplay.