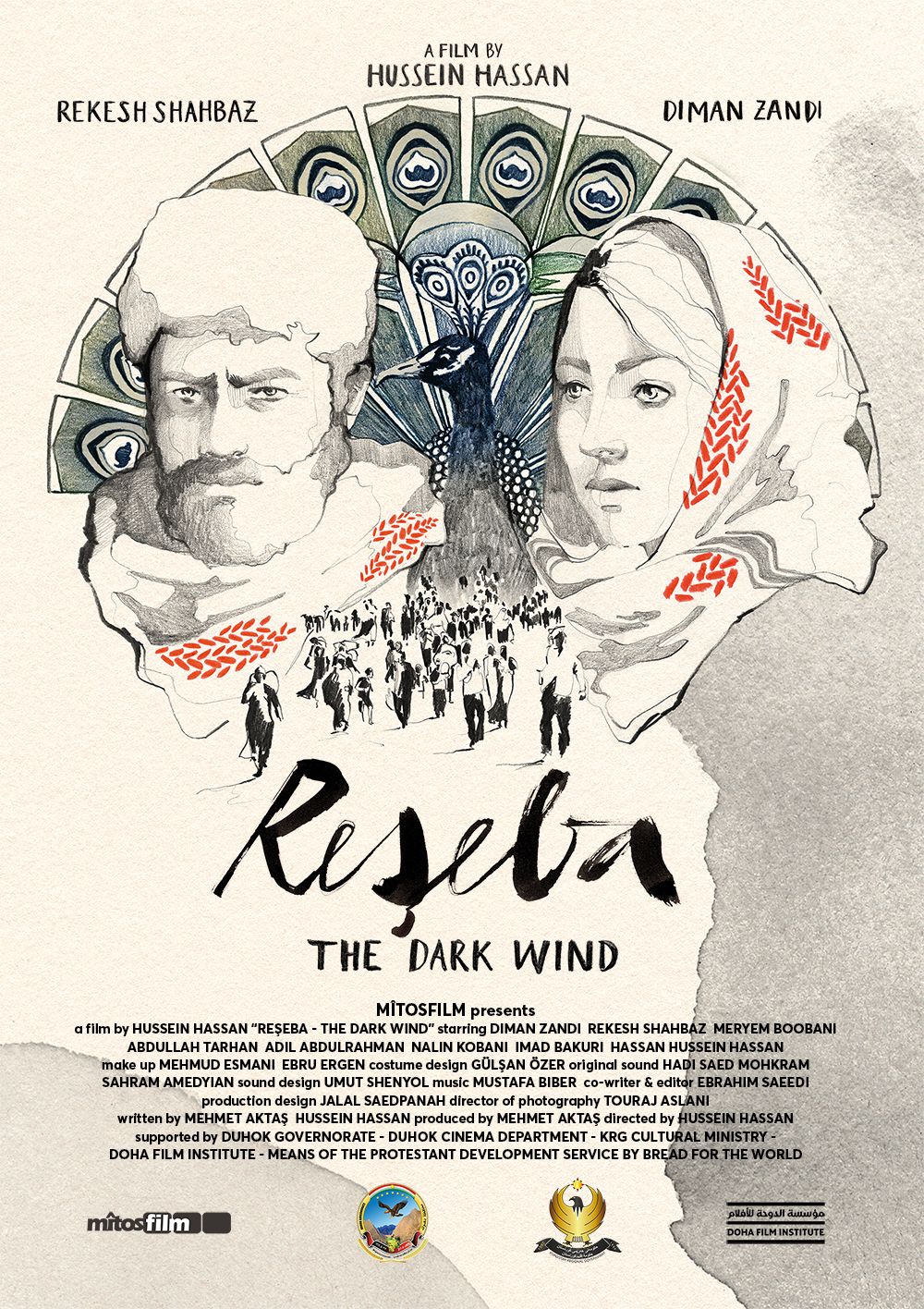 The young Yezidi love couple Reko and Pero gets separated when the Islamic State attacks their village in the Shingal region of Iraqi Kurdistan. The terrorists murder many villagers and sell the beautiful Pero on a slave market. But Reko searches for his fiancée and finds her in Syria. They find shelter in a refugee camp but Pero is deeply traumatized and the future of their love is uncertain. 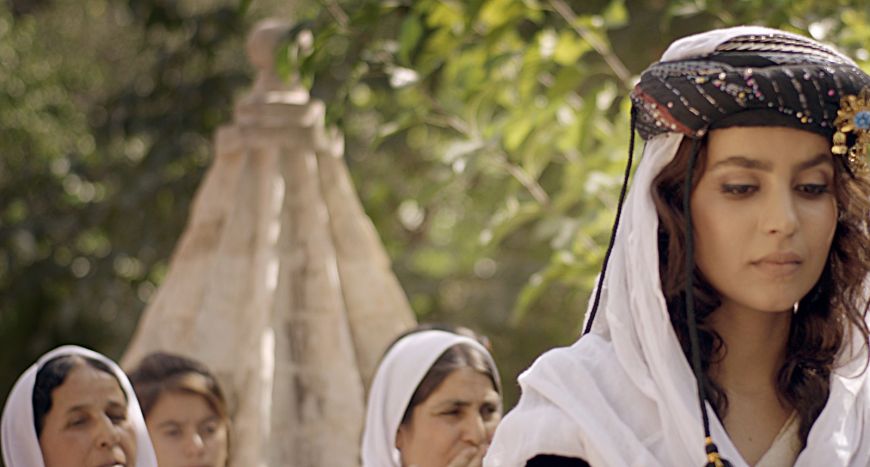 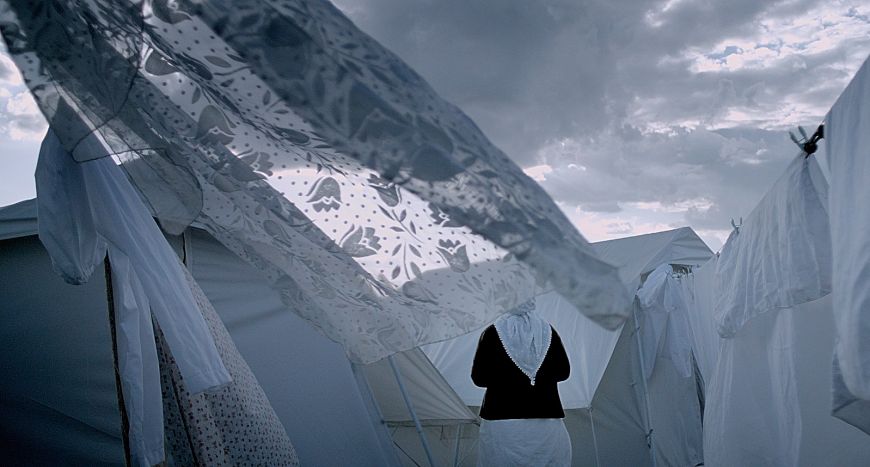 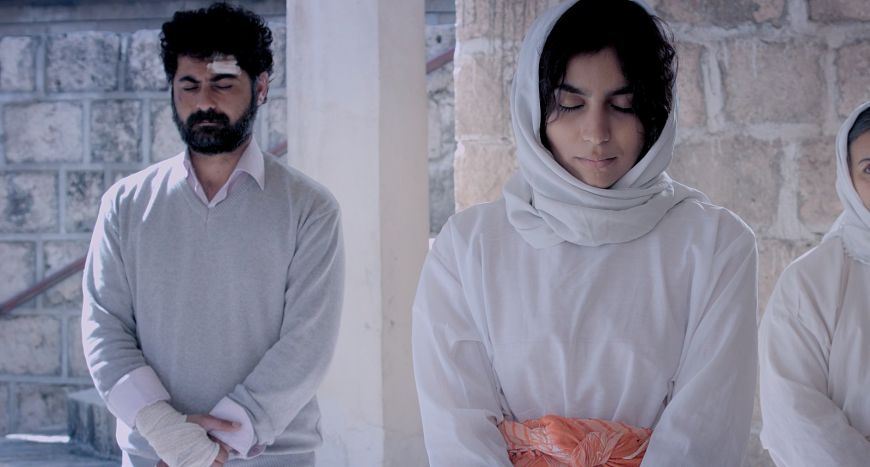 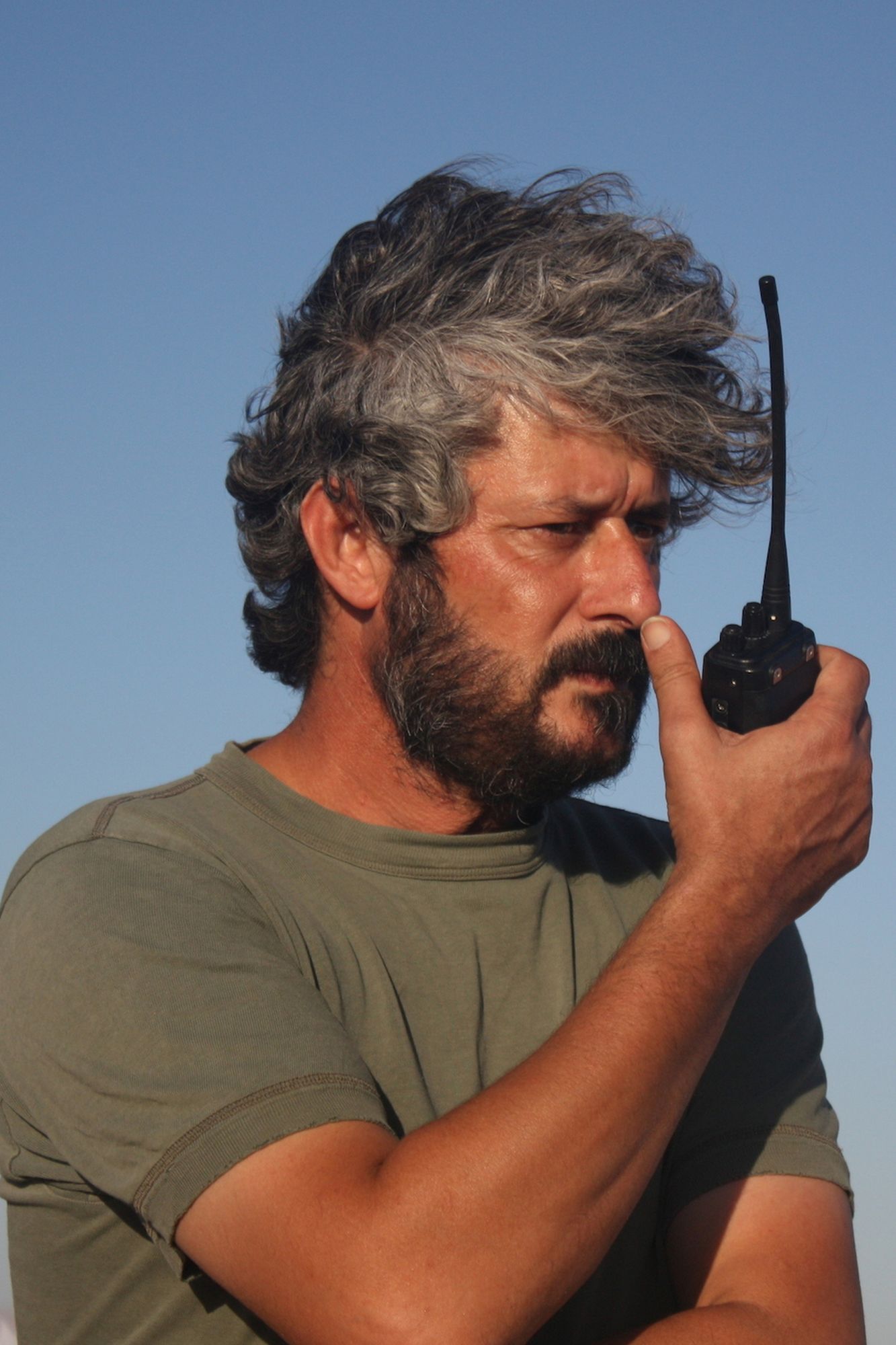 HUSSEIN HASSAN is a well-known director, writer and actor in Kurdistan. In 2006 he shot his first feature film NARCISSUS BLOSSOM which was screened at the PANORAMA section at the 56th Internationale Filmfestspiele Berlin (Berlinale) and at the Toronto International Film Festival. The film was awarded with the Amnesty International Film Prize at the Berlinale. In 2009 Hassan finished his second feature film as writer and director called HERMAN which premiered at Pusan International Film Festival. Hassan also directed 29 episodes for the Kurdish TV-Drama DILAN which was screened at KurdSat in 2008. He also directed ten episodes of the KurdSat TV-Drama MY DREAM from 2009 to 2010.
Although constantly working on his own film projects since 2006, Hassan is also successful as actor. He played the leading role in Shawkat Amin Korki’s awarded film CROSSING THE DUST (2006) and was the main actor in Korki’s award-winning film MEMORIES ON STONE (2014). Recently, he acted in Batin Ghobadi’s MARDAN (2014) which premiered at the Toronto International Film Festival. It was the official “Oscar” suggestion from Iraq in 2014.