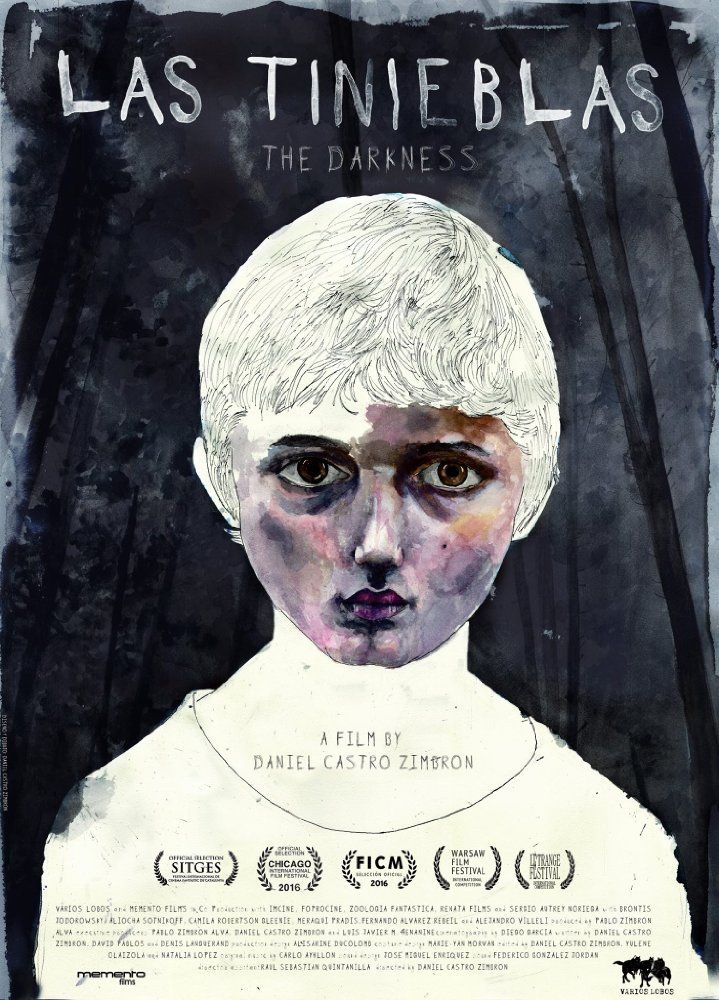 The Earth has stopped spinning and days have stopped passing by. One toxic, dense fog covers the forest immersed in eternal twilight.

Argel has spent his life, with his two siblings, locked inside the basement of an old cabin. They believe that a wild beast wanders in the forest’s depths. When his older brother mysteriously disappears, Argel undertakes a quest which will cause him to break the order and the rules with which he has grown up.

Little by little he will discover the darkest secrets and mysteries that both his father and the forest hide. 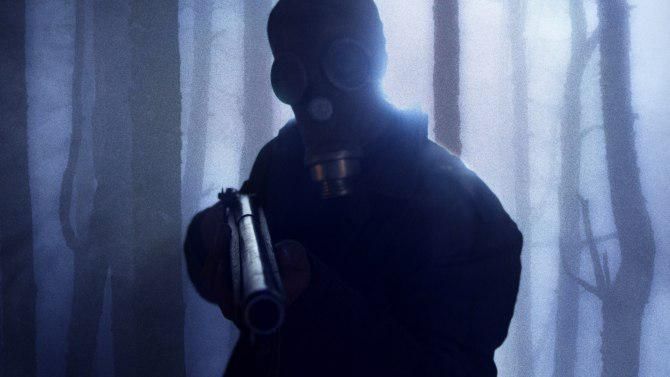 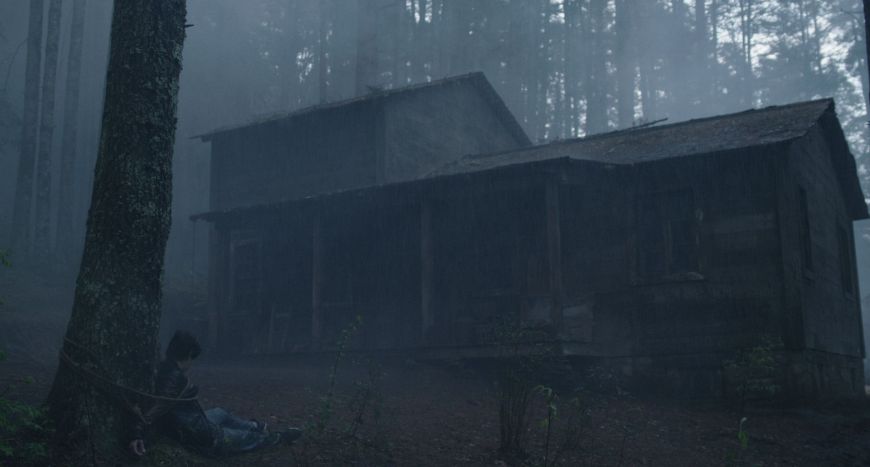 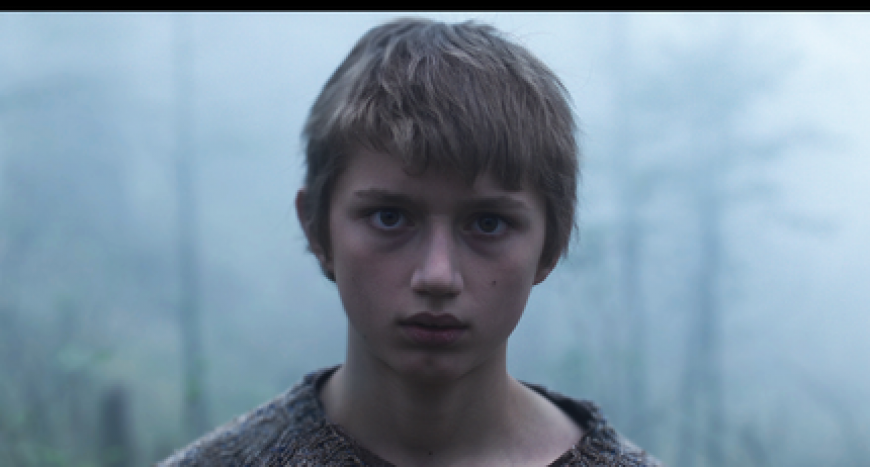 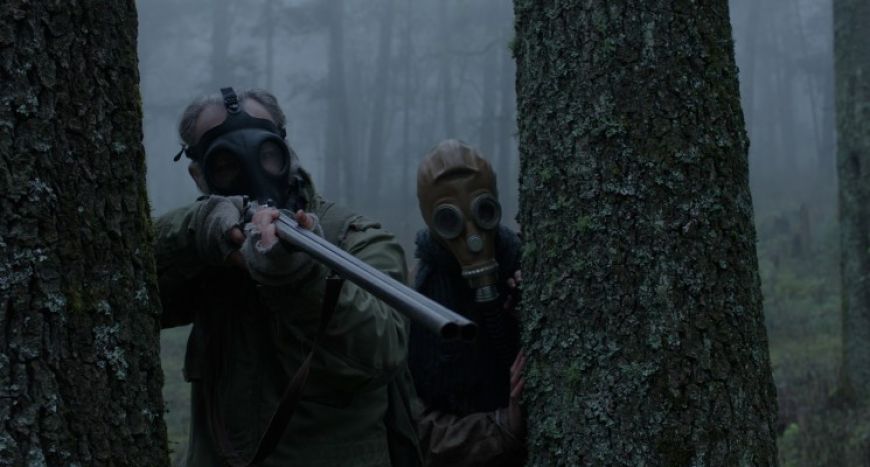 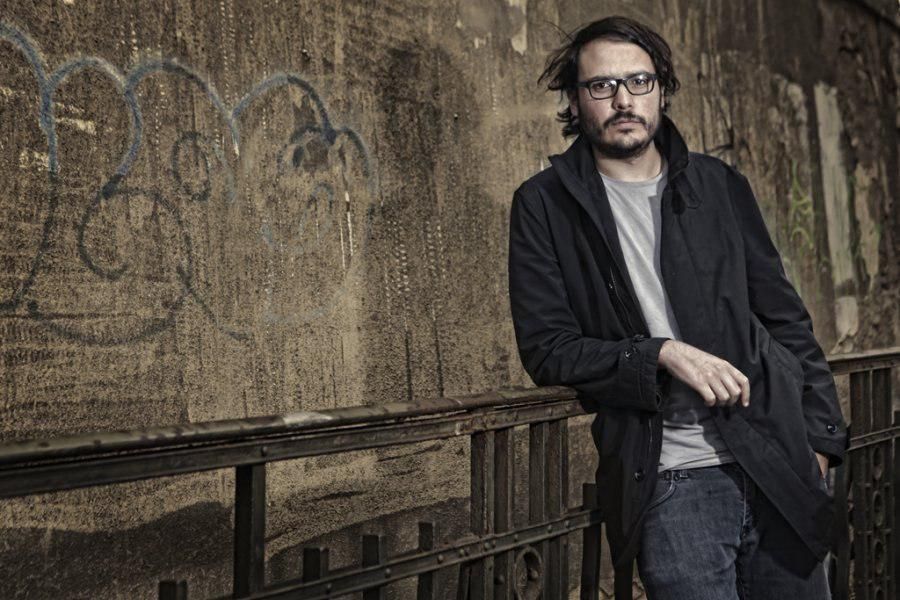