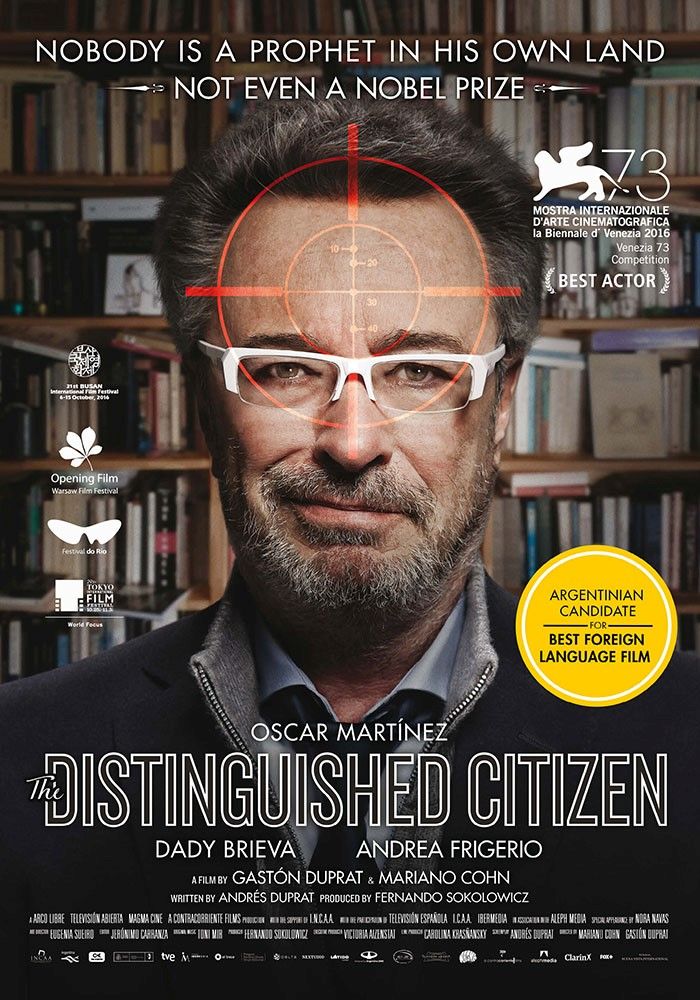 After refusing big and prestigious awards all over the world, Mr. Mantovani, Literature Nobel Prize winner, accepts an invitation to visit his hometown in Argentina, which has been the inspiration for all of his books. It turns out that accepting this invitation is the worse idea of his life. Expect the unexpected when you have used real people as characters in your novels! 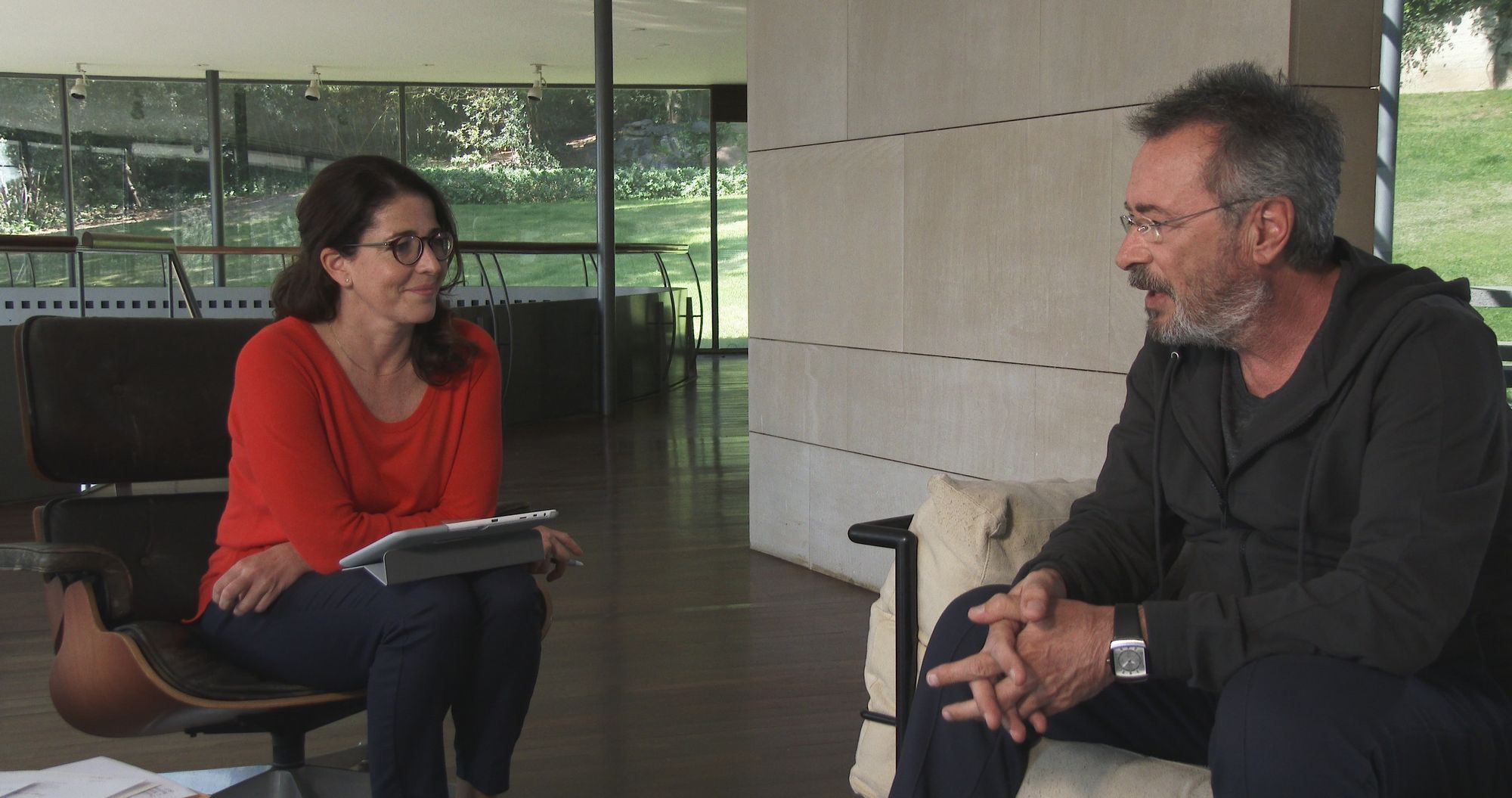 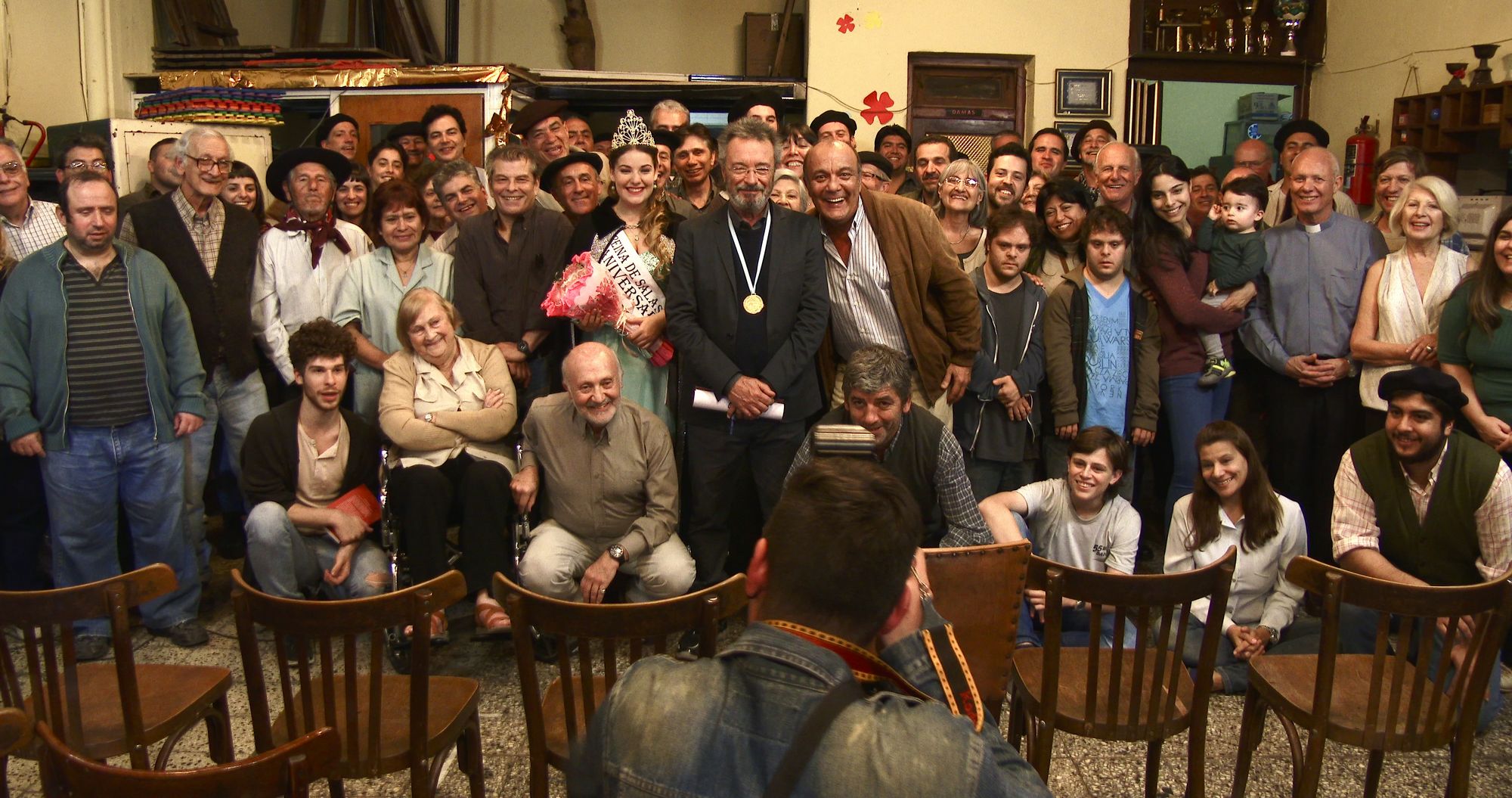 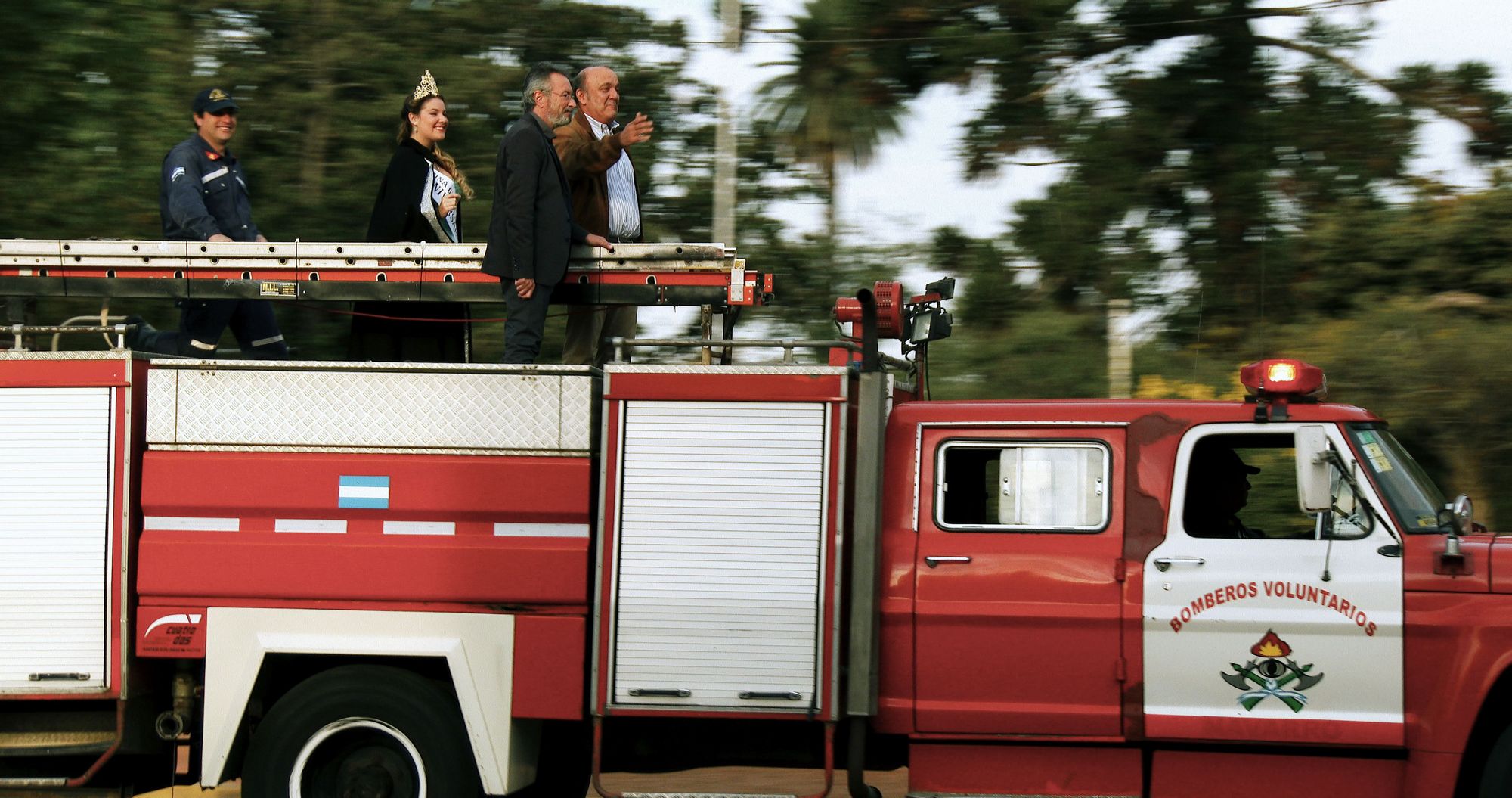 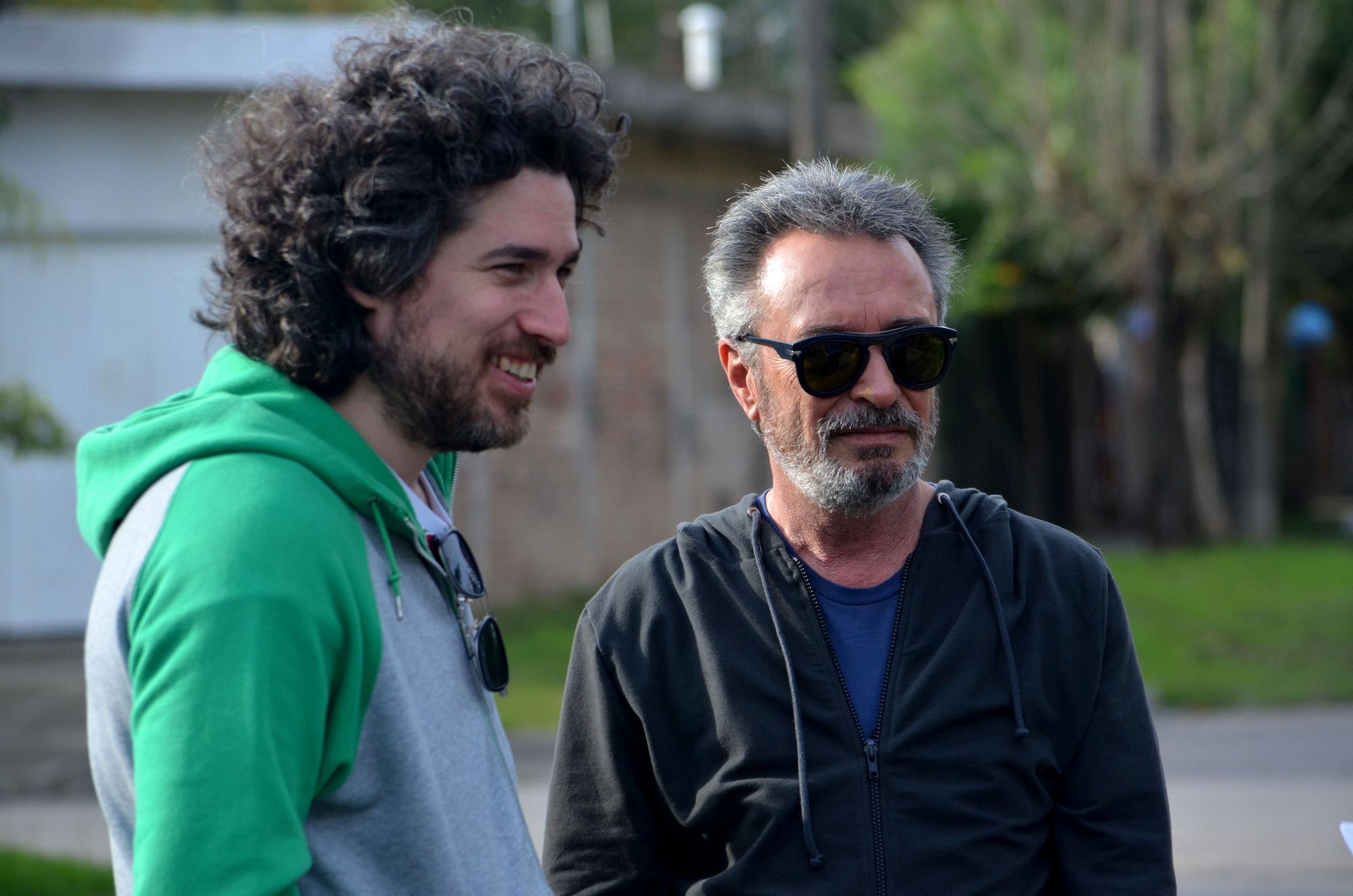 Gastón Duprat and Mariano Cohn are television and film directors and producers.
Their first pieces of work were in video art and experimental cinema. Many of these pieces were rewarded internationally, some of them are El hombre que murió dos veces (1991), Un día más en la tierra (1993), Circuito (1996), Venimos llenos de tierra (1998), Soy Francisco López (2000), Veinte Doce (2001), Hágalo usted mismo (2002), and others.
In television they created various original formats. Some of them are: Televisión Abierta (1999), the first reality show in the world –Predecessor of YouTube- which has had various versions worldwide; Cupido (2001), the hilarious blind date that topped audiences; El Gordo Liberosky (2002), a fiction in the form of microprogramming; Cuentos de Terror (2003), a TV show with the author Alberto Laiseco, which had its Italian version starring Giancarlo Giannini.
They founded and directed two television channels: Ciudad Abierta (2003), the public channel for the City of Buenos Aires, and Digo (2012), the public channel of the Buenos Aires Province, innovative proposals which expanded the reaches of the genre based on new television concepts.
They directed and produced the feature films Enciclopedia (1998), an experimental documentary film; Yo Presidente (2003), with interviews to presidents Alfonsín, Menem, Duhalde and Kirchner; El Artista (2006), about the complex and contradictory world of contemporary art; El hombre de al lado (2008), successful and prized film filmed in a house designed by Le Corbusier; Querida voy a comprar cigarillos y vuelvo (2011), from the fantasy genre based on a story by Alberto Laiseca; Civilización (2013), a documentary about the artist León Ferrari –only as producers-; Living Stars (2014), a film that retakes from a cinematographic point the concept of the program Televisión Abierta; and El Ciudadano Ilustre (2016), their most daring project and one which they have been working on for several years.
Their movies have been awarded at numerous film festivals such as Sundance, Mar del Plata, Toulouse, Leida, Estambul, Ficco from Mexico, Montreal, Málaga, Rome, Cuba, Tokyo, Bafici and New Directors & New Films of New York; they have also obtained the Sur and Condor awards for best film and directors, and they have been nominees for the Goya and Ariel Awards, among other recognitions.