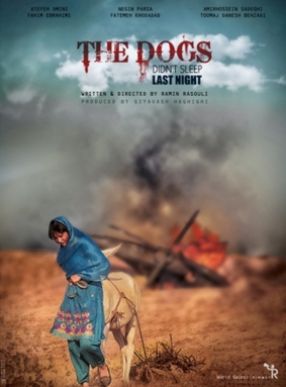 In a remote area in Afghanistan, stories of the lives of a young shepherdess, a birdcatcher boy and a mourning teacher are intertwined after their school is burnt down. The young shepherdess takes the risk of saving a woman US soldier after a helicopter crash; the birdcatcher boy takes shelter in a tank with the birds, the pin-ups and the illegal music that he loves; and the mourning teacher seeks vengeance on the one who has widowed her… 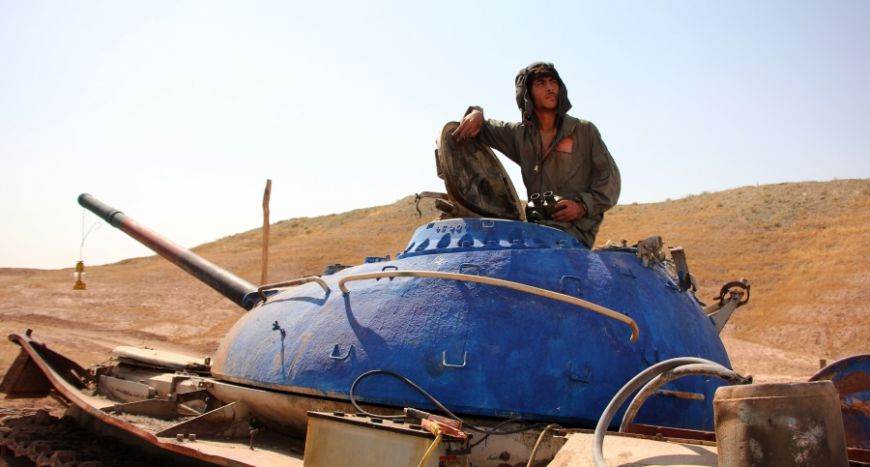 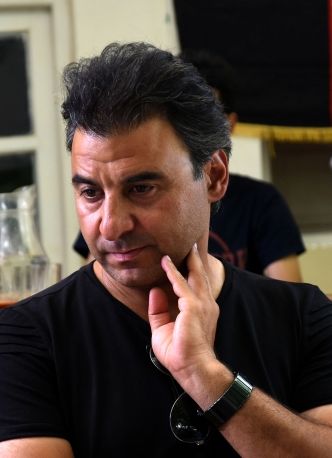 Born in 1978 in Herat, Afghanistan, Ramin Rasouli started his film career in Iran and now resides in the Netherlands. His interest in cinema led him to start writing at the age of fourteen, and at the age of 16, he made his first 8mm film. He has made 10 short films and two feature films. His debut feature film, LINA, entered in the festival circuit in 2017. The Dogs Didn’t Sleep Last Night is his second feature film.