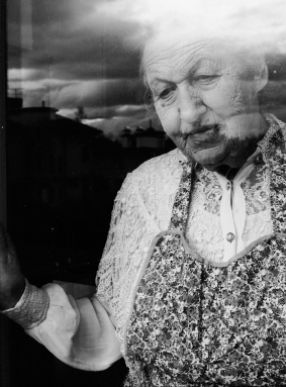 An everyday routine of a lonely old lady is interrupted by an irritating housefly. An initial conflict between the two is soon replaced by a newly found friendship and grandma's days become filled with life and joy. 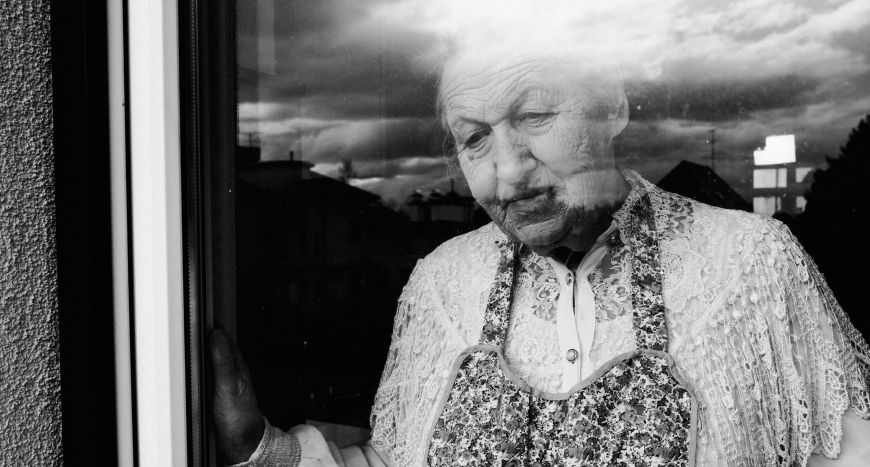 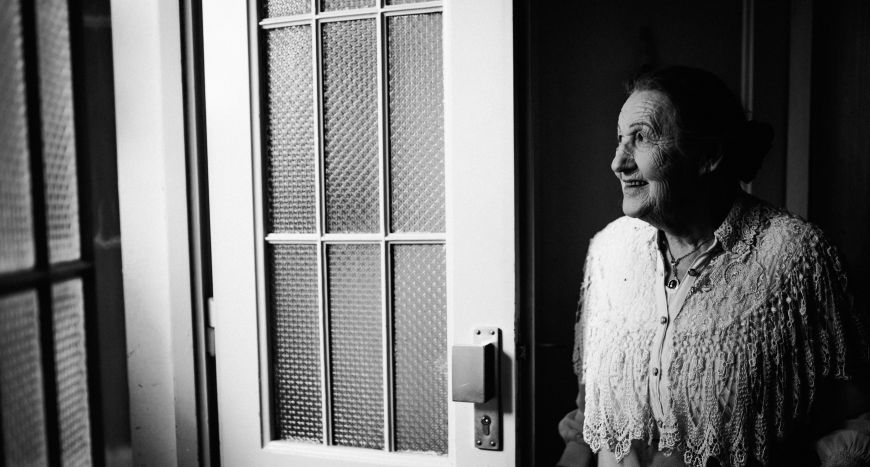 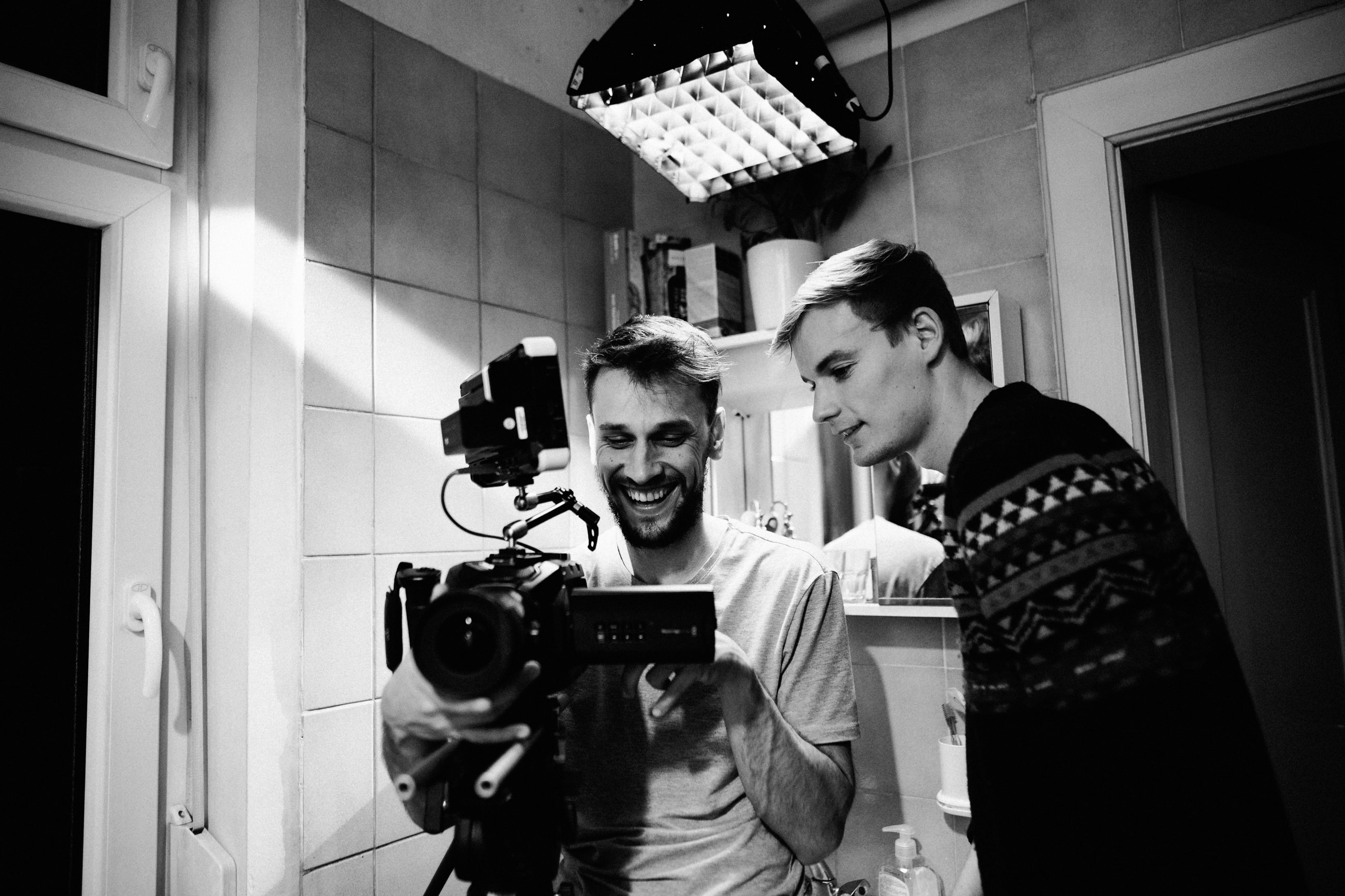 Aron Horvath was born on 8 of march 1991 in Slovenia. He was part of the Slovenian nation youth swimming team from 2003 to 2008. He graduated high school in Lendava and studied fine arts for three years in Ljubljana. After the third year he applied to AGRFT (Akademija za gledalisce, radio, film in televizijo) to studie film directing.