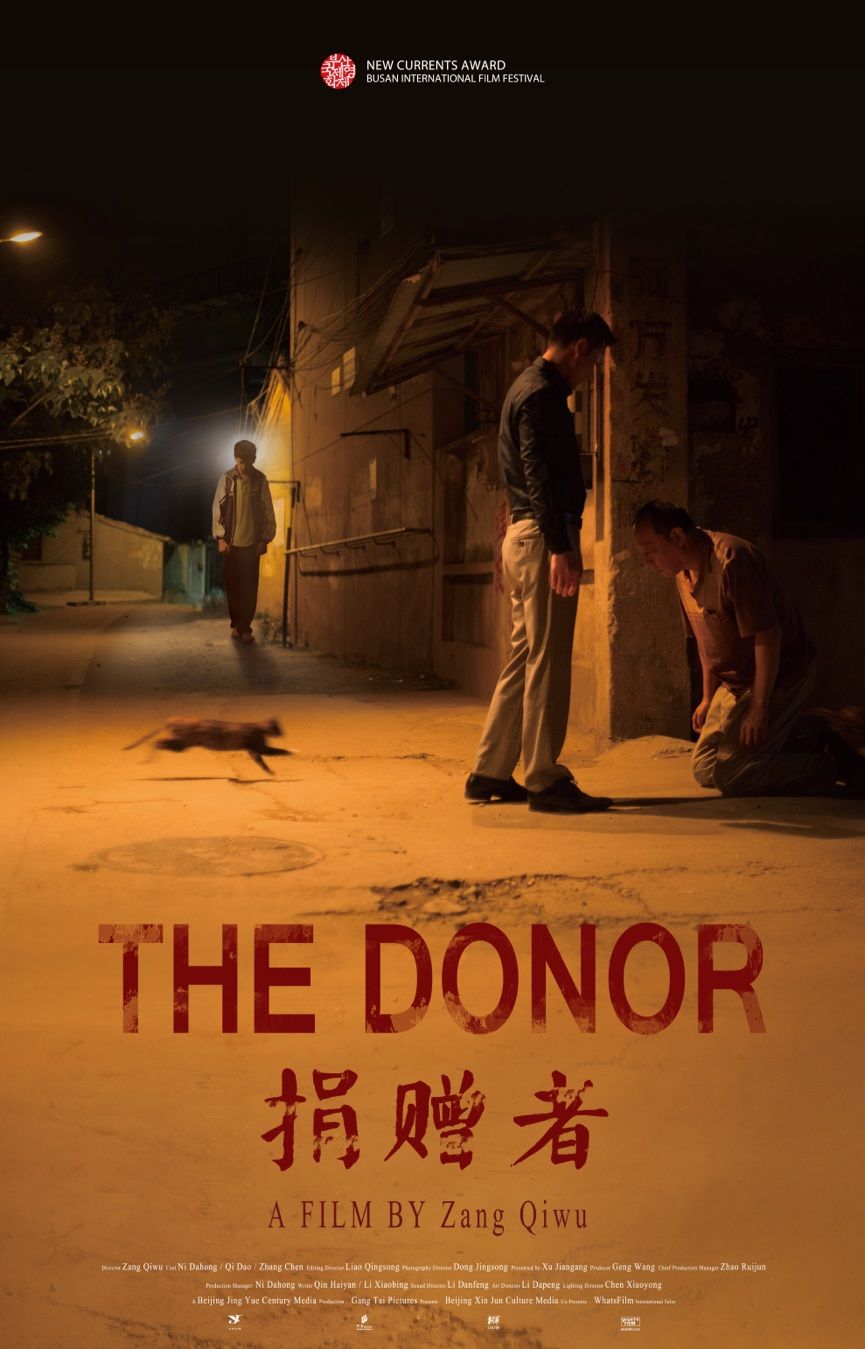 The Donor describes the dark side of modern Chinese society by telling a story where the good will to protect a family brings about tragedy after all. Yang Ba is not able to give financial support to his family and decides to sell a kidney to Li Xhaohui, Li Daguo’s sister. But when Xhaohui’s life is at stake from adverse reaction of the kidney transplant, Daguo demands Yang Ba give him his son’s kidney. Yang Ba refuses this demand and tries to protect his son. Director ZANG Qiwu reveals the social absurdities generated by the gap between rich and poor and talks about moral issues. He casts a question as to whether the good will that can be bought with money is genuine in its nature or not, even though the “father’s love for his son and family” is an unquestionable value. 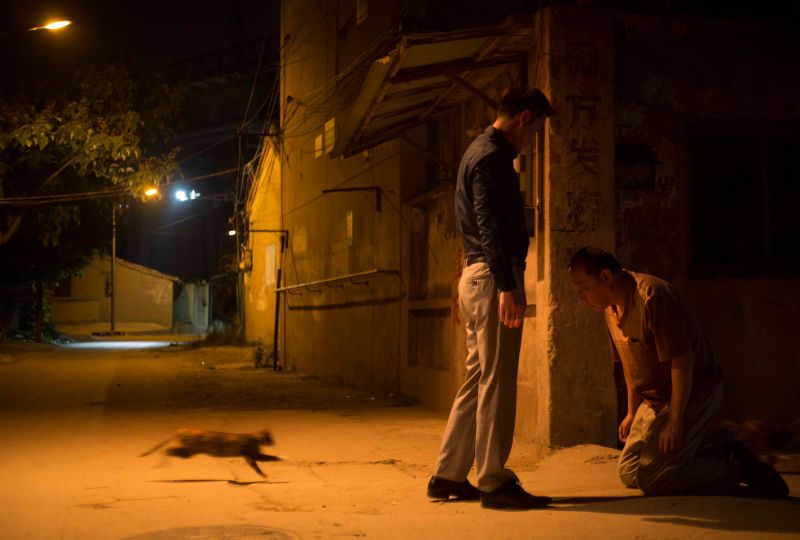 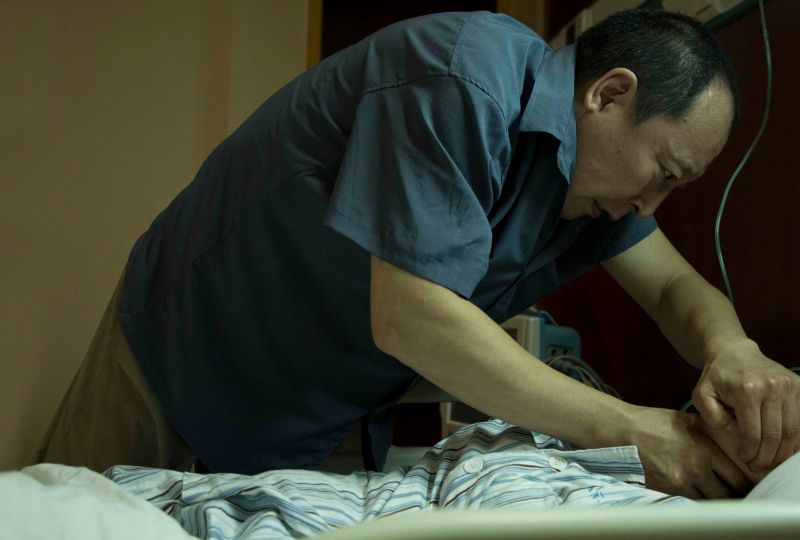 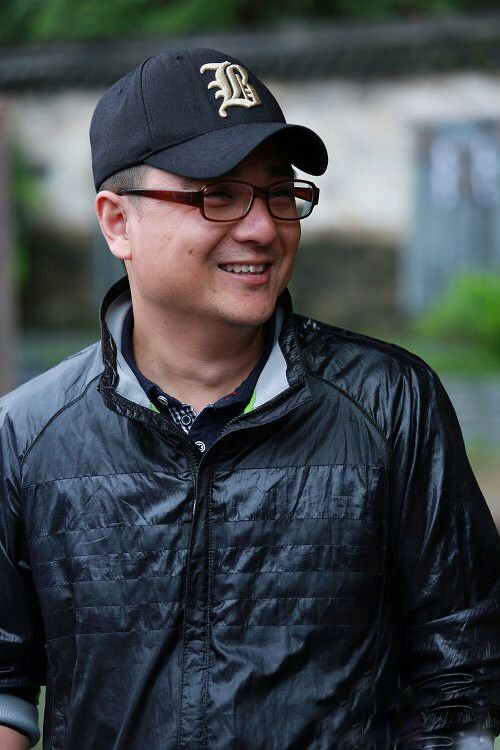 Zang Qiwu started his film career in 1999 and has worked as an assistant director, deputy director, and executive director. He directed his first feature film The Donor in 2016. From 2005 to 2012, he has been in the team of Chinese master film director Zhang Yimou, and participated in filming of his well-known films such as Curse of the Golden Flower (2006), A Woman, A Gun and A Noodle Shop (2009), Under the Hawthorn Tree (2010), The Flowers of War (2011).