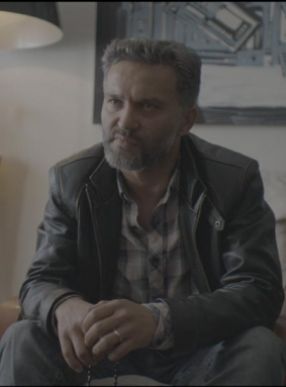 The Element of Crime

Celal and Buğra are two close friends who are sharing a flat together. One day, they wake up frightfully to an unexpected police raid in the house they recently moved in… 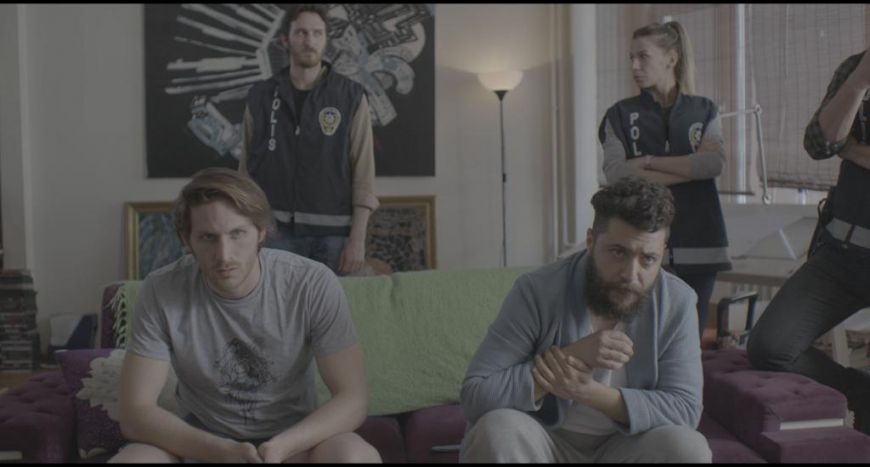 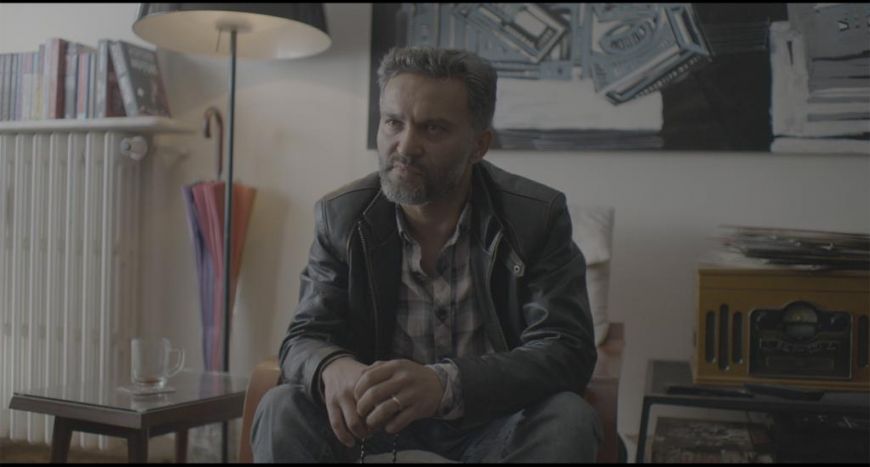 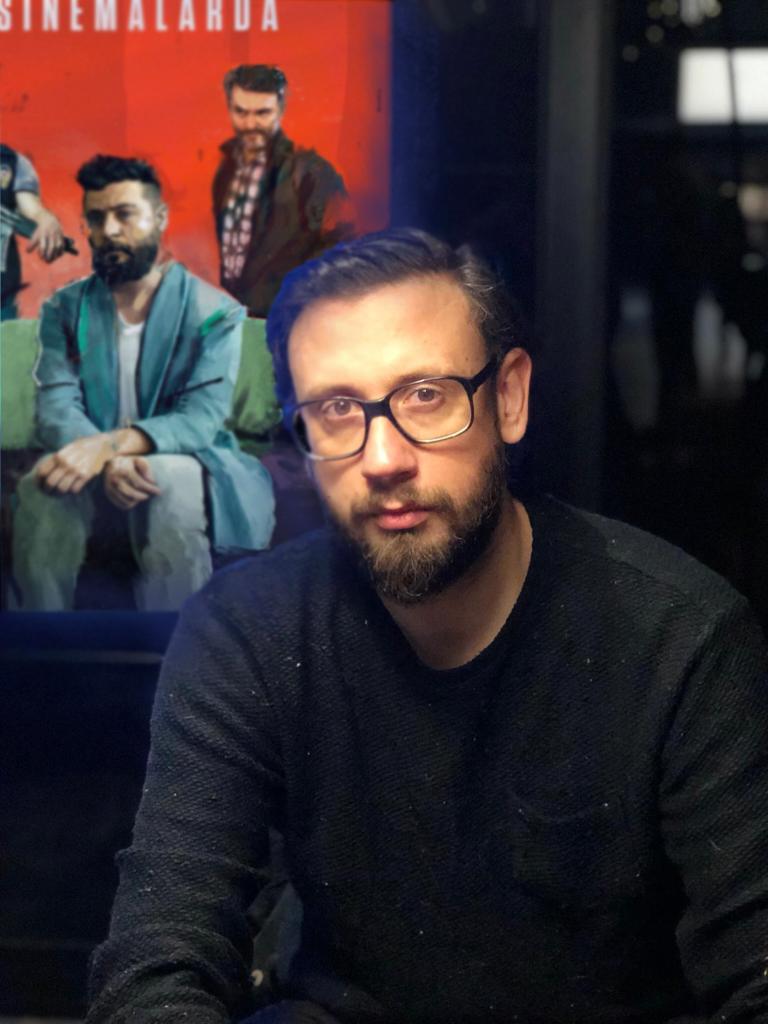 Süleyman Arda Eminçe was born in 1984, in İzmit. He graduated with scholarship from GSF Acting Department of Maltepe University. He acted in a lot of movie-series and short-movies on national channel. He still continues his acting career.