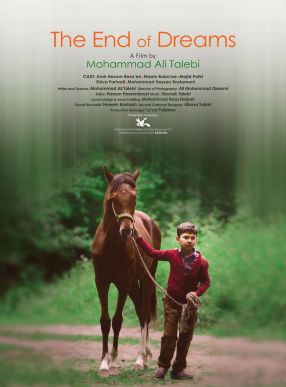 The End of Dreams

The movie is about a boy who lives with his family in a northern village in Iran. Once his father buys a horse, he falls in love with it. He makes a mistake along the way but keeps it to himself. This creates even more troubles for him as time goes by.

Production Company: Institute for the Intellectual Development of Children and Young Adults KANOON 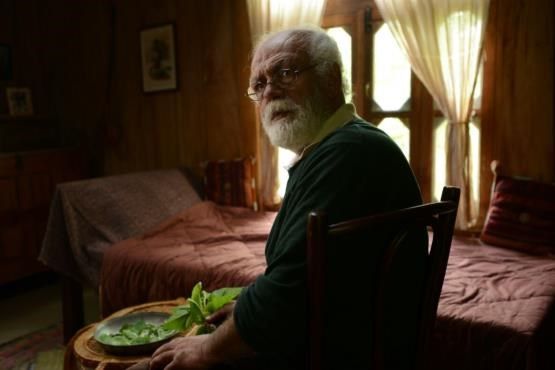 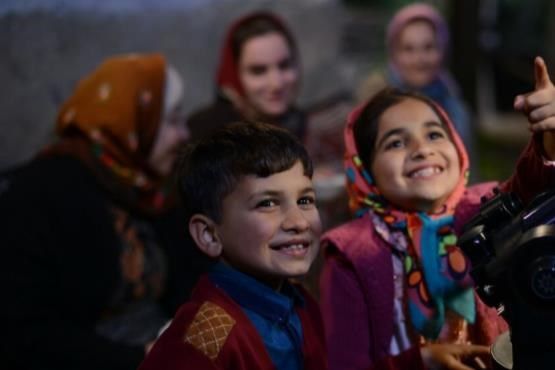 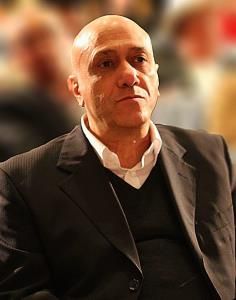 Mohammad Ali Talebi was born in Tehran/Iran in 1958. He studied cinema at the University of Art (Tehran/Iran). He has worked within the Producing, writing and directing films. His films were presented at different international film festivals such as: Berlin,cannjunior,Chicago,Sundance, New York, Montreal, Amsterdam, London, Torento, Tokyo, Sydney, Greece, and etc.
“Tick Tack” won the special prize of Chicago’s 12th children and youth film festival. “Wind & Fog” in 61th Berlin Film Festival 2011 won CINEMA fairbindet award, and “Wind & Fog” has been honoured at the 2011 Asia Pacific Screen Awards (APSA), (High Commendation / Winner).
“Wind & Fog” won the Golden Butterfly for Best feature Film in the international category at the 25th International Children and young people Film Festival Iran which concluded in Esfehan on Friday 18 Nov. 2011 , and Golden Butterfly for Best Children Actor .