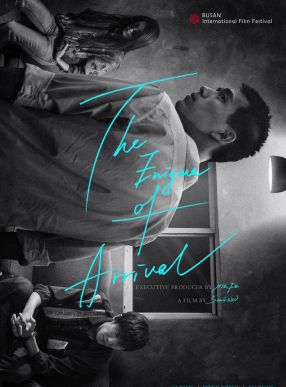 The Enigma Of Arrival

After many years, a group of high school friends reunite. They have not seen each other since the disappearance of Dongdong, a girl that they all secretly fancied. The circumstances of her disappearance caused the end of their friendship. A lot has remained unsaid. Until now. 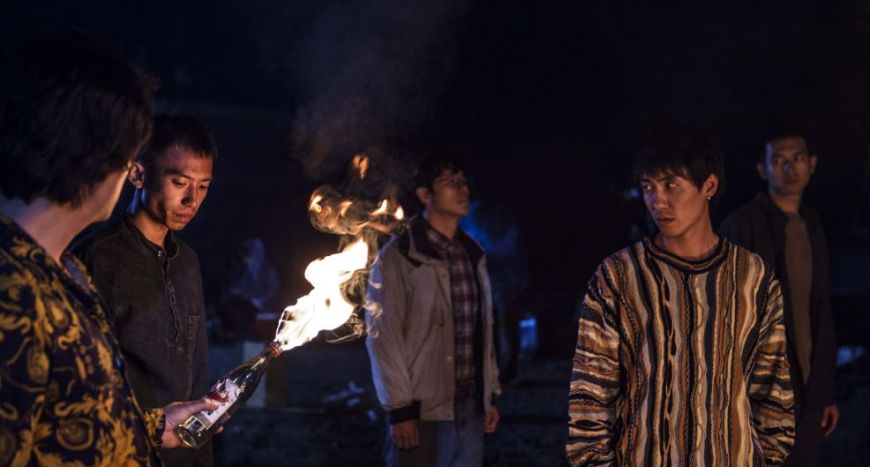 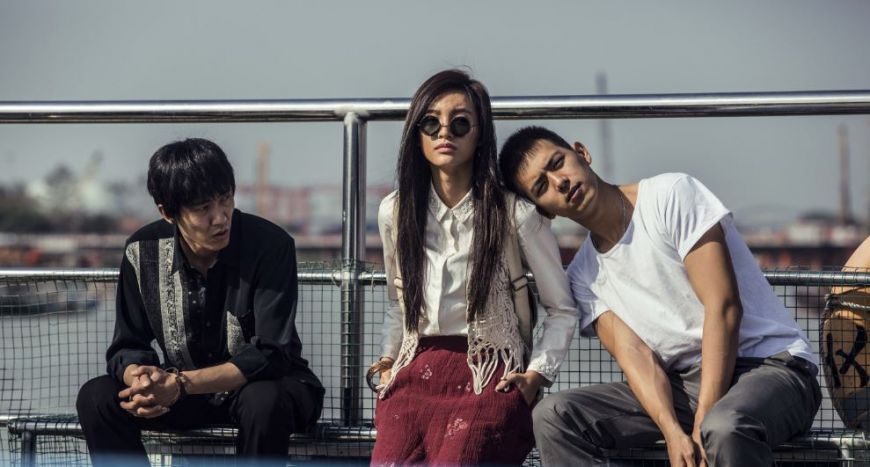 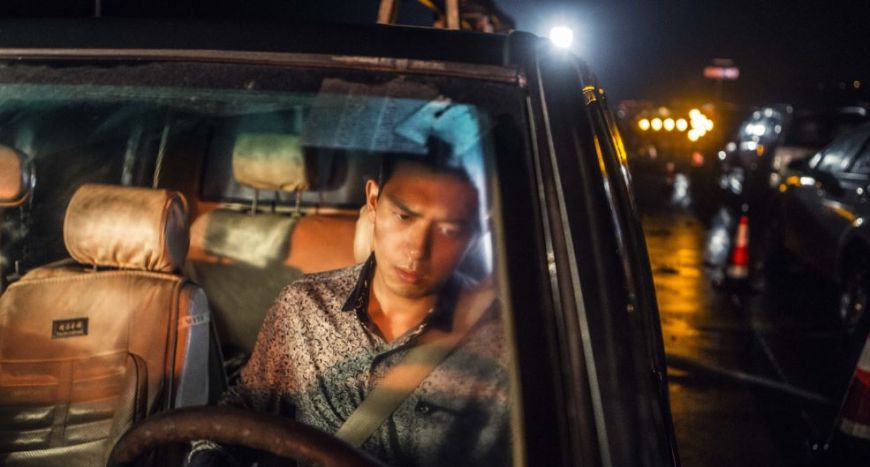 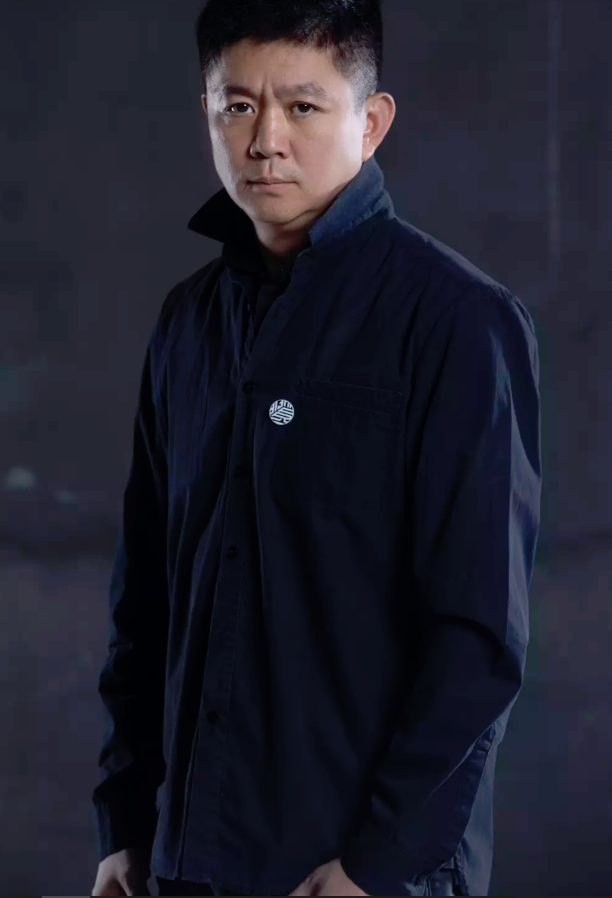