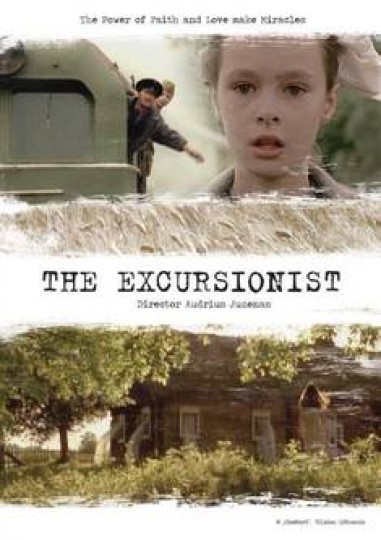 After World War II, Europe was divided in two parts and the state of Lithuania found itself on the eastern side of the Iron Curtain. In the 1950s, under the yoke of Stalinism, hundreds of thousands of Lithuanians were deported to gulags in the Soviet Union. Marija, an orphaned eleven-year-old girl, escapes from a transport train and sets out on a 6,000-mile trek back home, posing as a Russian and keeping her true identity secret in the face of suspicion and cruelty 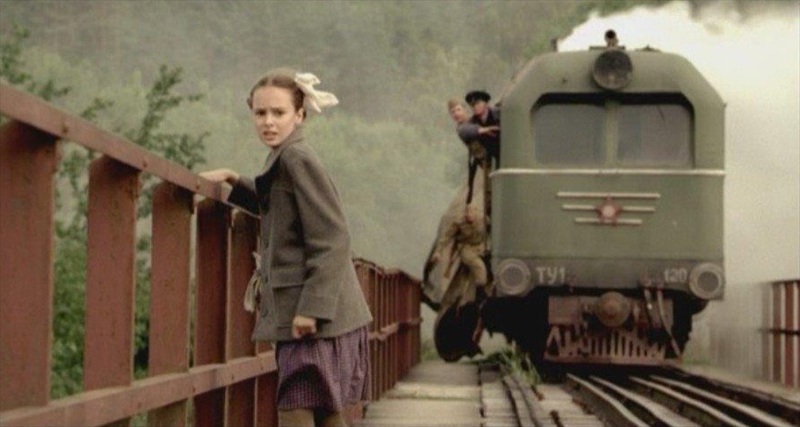 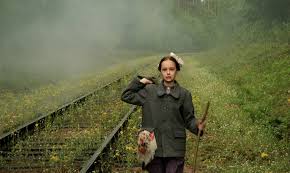 Nika Awards: Best Film of the CIS and Baltics 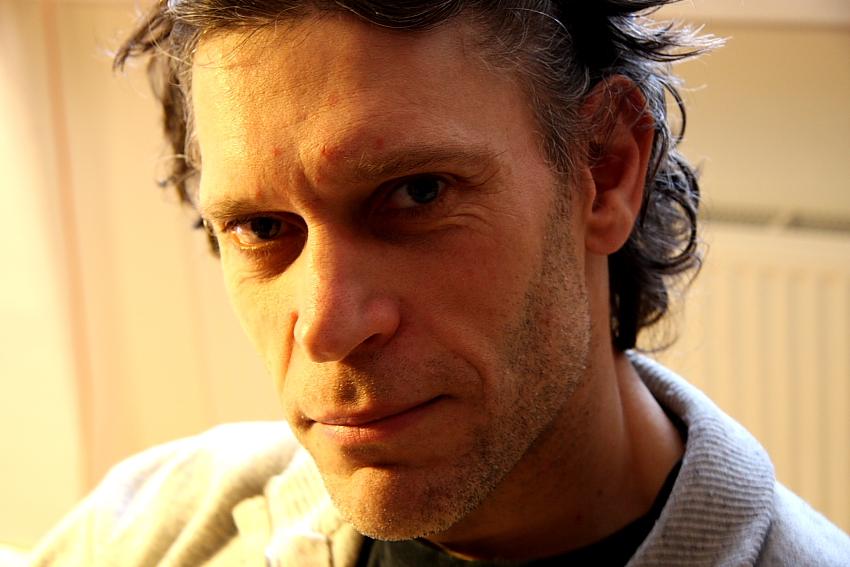 He was studied feature film directing at the Lithuanian Academy of Music and film directing and producing at the film Studio TOR in Warsaw under Krzysztof Zanussi. He was programme director for Baltic TV in 1992–93 and has participated in and completed various courses and workshops in co-production and film directing over the past 13 years. His works as a director include a number of documentaries and such features as Nužudytasis (Murdered, 1992), Rojuje irgi sninga (It Also Snows in Paradise, 1994); Ghetto (Getas, 2002-2005) and Ekskursantė (The Excursionist, 2013) which was inspired by real-life story of a young girl.