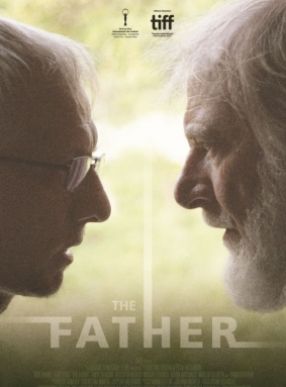 A quirky father tests the nerves of his estranged son at their wife and mother’s funeral. A sleepless night follows as the father obsesses over the last phone conversation with his wife. She had something important to tell him and he couldn’t hear her out. 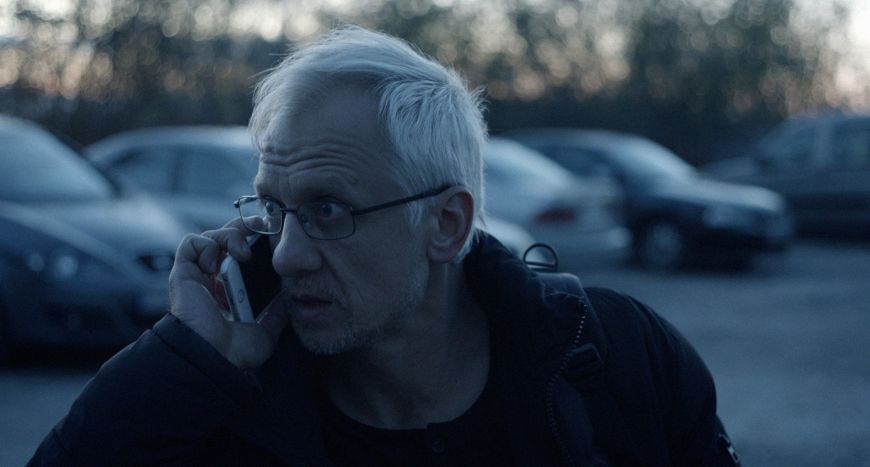 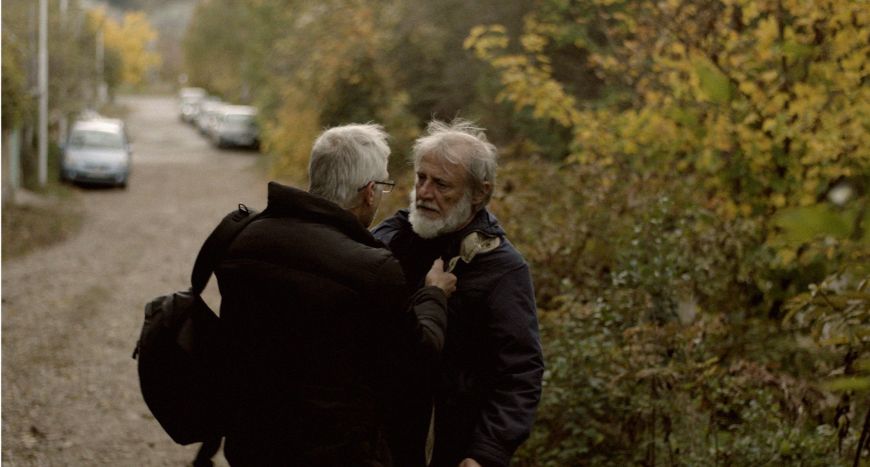 Kristina Grozeva and Petar Valchanov have been working together since they were students at Bulgaria’s NATFA. “The Lesson” is their first feature film, awarded at San Sebastián, Tokyo, Warsaw, Gothenburg, Thessaloniki, Sofia Film Fest and many other international film festivals. “Glory” is their second feature which premiere was in Locarno 2016. “Glory” won more than 35 awards. They
are members of the European Film Academy. Films: “Forced Landing” (TV ficiton 50 min.) “Jump” (short ficiton 30 min.), “Parable of Life” (documentary 35
min.), “Bridgeless rivers” (documentary 72 min.) “The Lesson” (ficiton 110 min.)