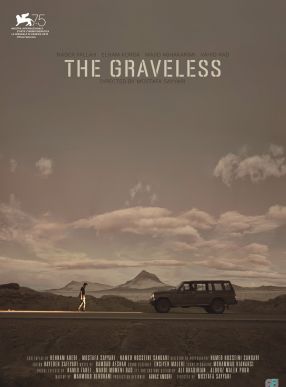 To fulfil the last will of their recently departed father, three brothers, joined by their only sister, drive to a village in the middle of nowhere where he asked to be buried. The heat and the long journey make the experience unbearable, especially when the body begins to rot ...

When my Dad Died…

“The Graveless” is the first feature film of its director, Mostafa Sayari, who has made a number of short films prior to this. Film is based on a script by Behnam Abedi, Hamed Hosseini Sangari, and a free adaptation of a story by the same name from William Faulkner. Four siblings go on a trip to an unknown village for the burial of their father, according to his will. On this journey, secrets begin to unfold from their past and the script without relying too much on dialogues reveals the secrets that not only relate to the relationship between the brothers and the sister, but also to their estranged father’s past, and his wish to be buried in a cemetery of a remote and unknown village. The encounter of characters with space and geographical location, leads to a new sense of intuition regarding their past and their father’s life. And that’s why location has a significant role in the progress of this story. In this regard, Qeshm Island, is the perfect setting for such a story, considering its unique and exotic mood. 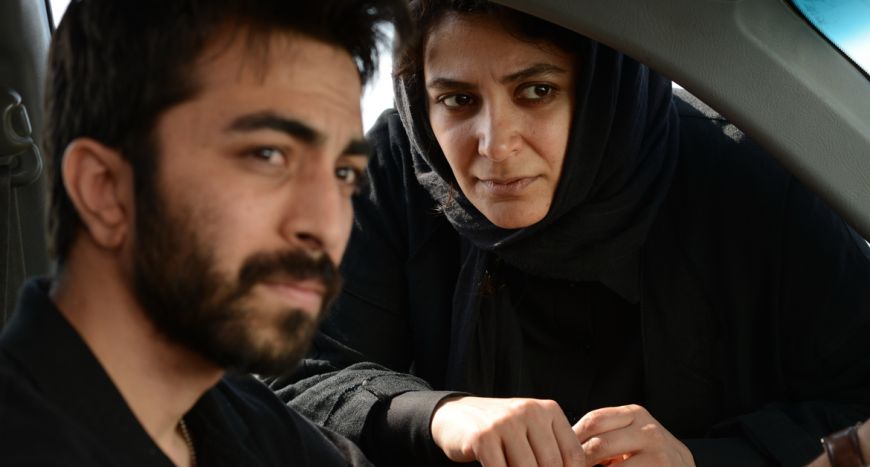 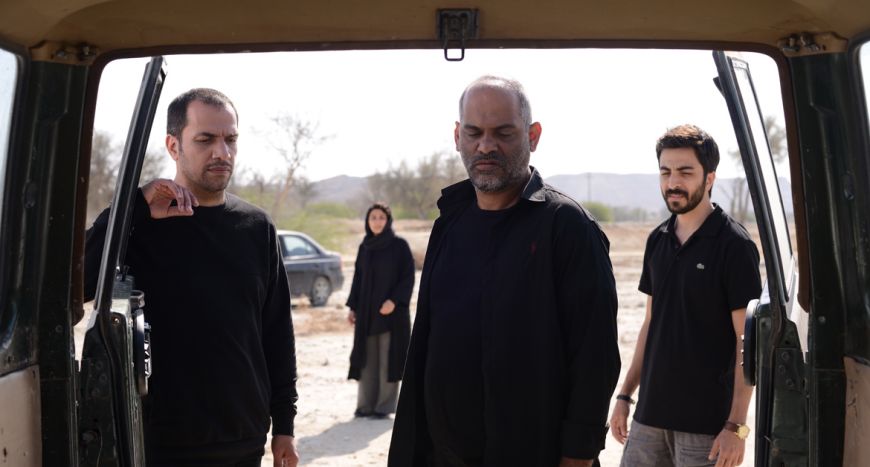 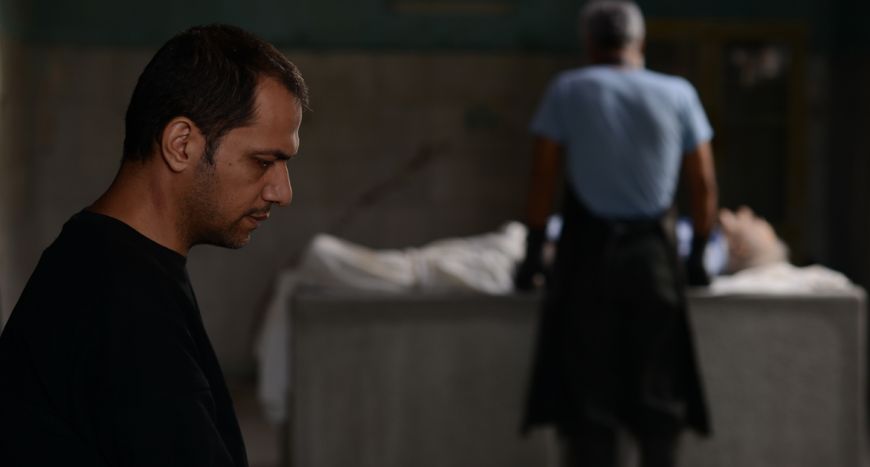 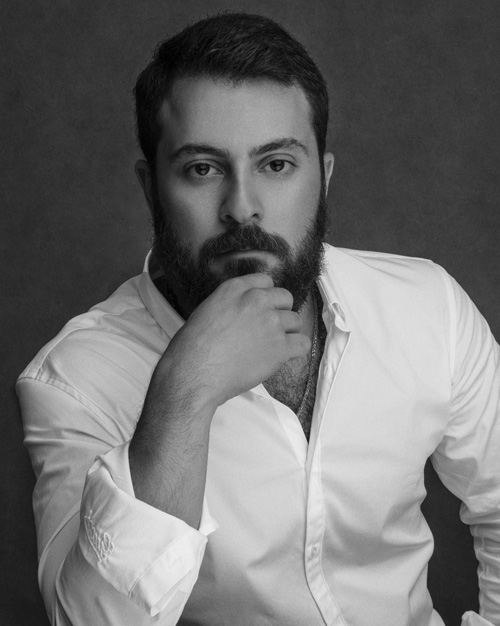 Mostafa Sayari, born in 1989, Mashhad, Iran graduated in Psychology. He started working
in cinema by directing short films and documentaries. The Graveless is his debut
feature.