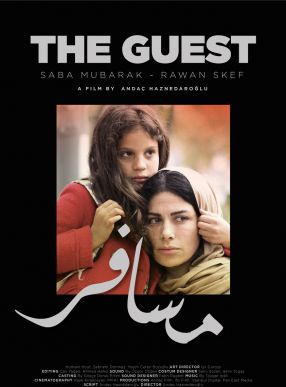 This film follows the journey of Lena and Meryem during their flight from the war in Syria. Lena is a ten year old girl who has lost her family in the war. She finds herself forced to make her way to Turkey with her baby sister and their neighbor Meryem, along with the other Syrian refugees. Lena wants to return home, while Meryem's hope is to reach Europe. They arrive in Istanbul only to face new challenges, they get abandoned by the only people who could help. Their efforts to survive in the big city with all its cruelty and coldness, give us hope. At the end of the tough journey they have both learned to love and take care of each other... Such a journey can happen to anyone, the question is: WHAT IF A WAR IN YOUR HOMETOWN WAS TO ERUPT TOMORROW? WHAT WOULD YOU DO? 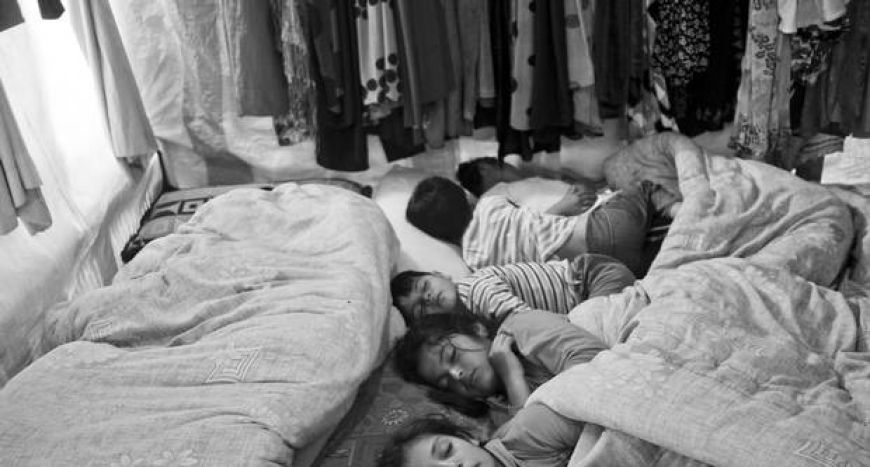 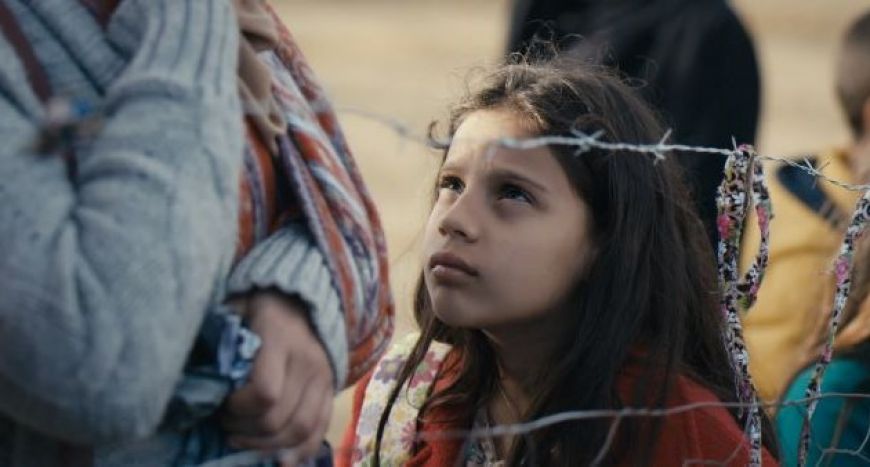 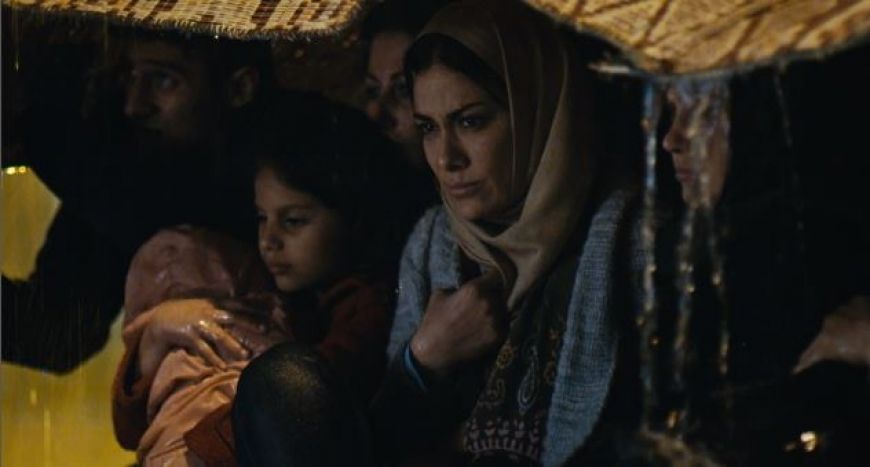 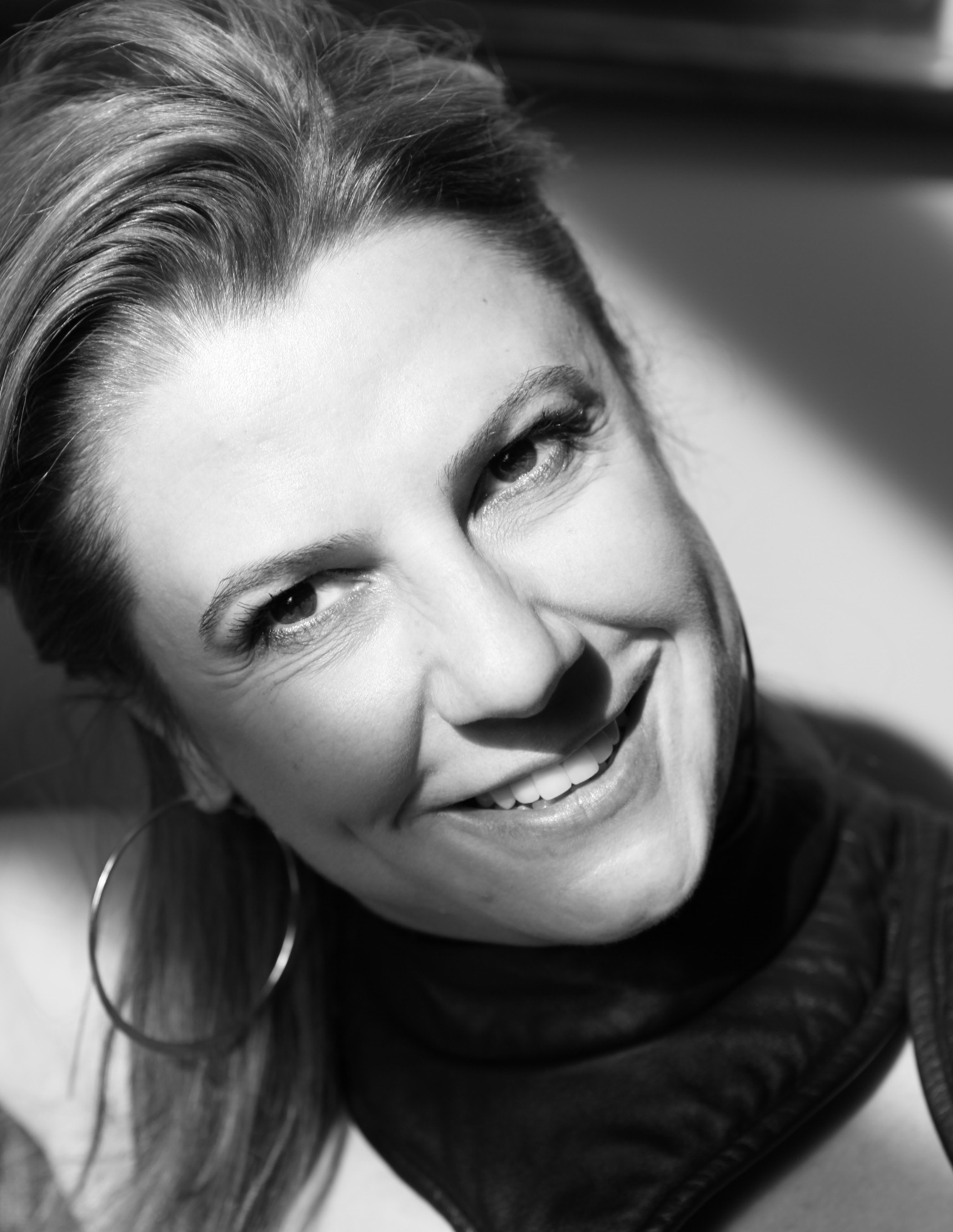 Andaç Haznedaroğlu was born in Ankara, Turkey. She graduated from the Acting Program of the Performing Arts and Theatre Department at Anadolu University State Conservatory. Later on, she attended GITIS Acting Stage Management Workshop in Moscow. Her master degree is in Dramaturgy at Anadolu University. During her television and cinema career over twenty years, she directed several hit TV dramas. In 2004 Haznedaroglu founded her own production company Andac Film Productions, and made her feature film debut with Everything for Love (2016). Second Film ”The Guest ‘’ 2017 She also Producers this Movie .Third film Hot Sweet And Sour. She directed First Turkish and Korean co-productions. She’s also give a lectur at Istanbul Bilgi University and Yeditepe University.