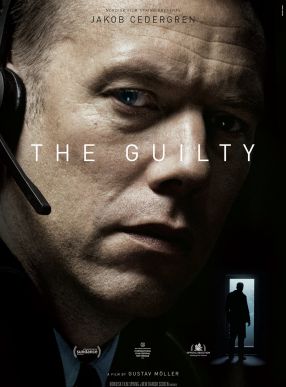 Alarm dispatcher and former police officer Asger Holm answers an emergency call from a kidnapped woman. When the call is suddenly disconnected, the search for the woman and her kidnapper begins.

Horrible suspense of the silence

“The Guilty” begins at the end of the night shift of a -soon to be former- police officer. One of his cases are open in the court and tomorrow morning his life is going to change forever and he has no longer have to sit behind his desk and respond to tedious midnight phone calls of those who believe they are in need of the police. His life is now limited to people fell down from their bike or being mugged in high-risk area of the city and this officer respond to them with this bitter smile waiting for tomorrow’s morning and the end of these empty shifts. But before the last shift comes to an end, a woman call the police’s emergency number and disturb this boring routine. A woman has been kidnapped but her hostage-taking didn’t go as expected. Although excessive use of coding made the second half of the movie predictable but even in this second half, the main characters have become so important to the audience that left no room for these common place nodes. The border between true and false is shifted and there is a disturbing silence that dominants the spectrum which on the one hand, make the audience eager to hear a sentence from kidnapper and the hostage and on the other hand, force the audience to keep distance from story’s ups and downs. Especially since the story doesn’t go out of the small police station and it is only in the finale scene that the officer leaves the police station alone and doors being closed behind him so that the story of this former police officer combined with streets of Copenhagen and starts another story. 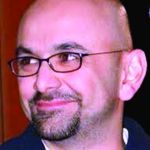 Alarm dispatcher and former police officer Asger Holm answers an emergency call from a kidnapped woman. When the call is suddenly disconnected, the search for the woman and her kidnapper begins. Holm enters a race against time and is tempted to bend or break the law in order to secure the safe return of the woman who called him on the emergency line. The Guilty is a taut thriller and evokes nerve-racking stress in the audience. It also boasts a powerful performance by Jakob Cedergren, the main character of the movie. Möller, the film director, got the idea for The Guilty after listening to a YouTube clip of a real emergency 911 call from a kidnapped woman in a car who spoke to the dispatcher in code while sitting next to her kidnapper. 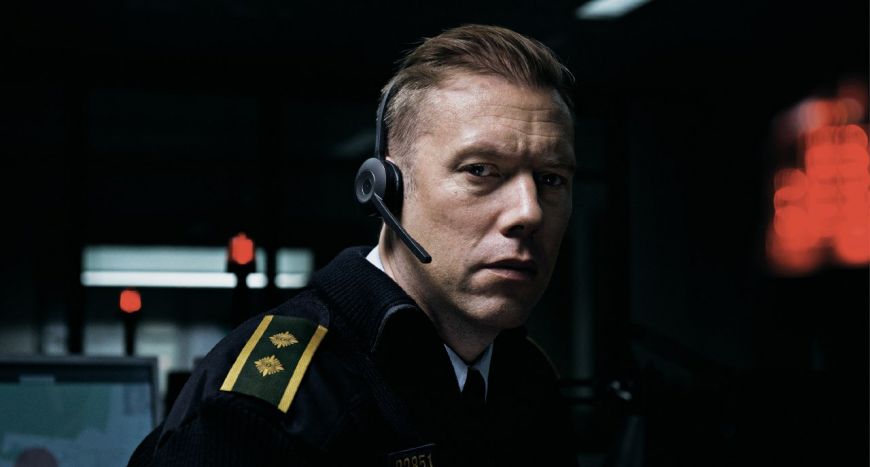 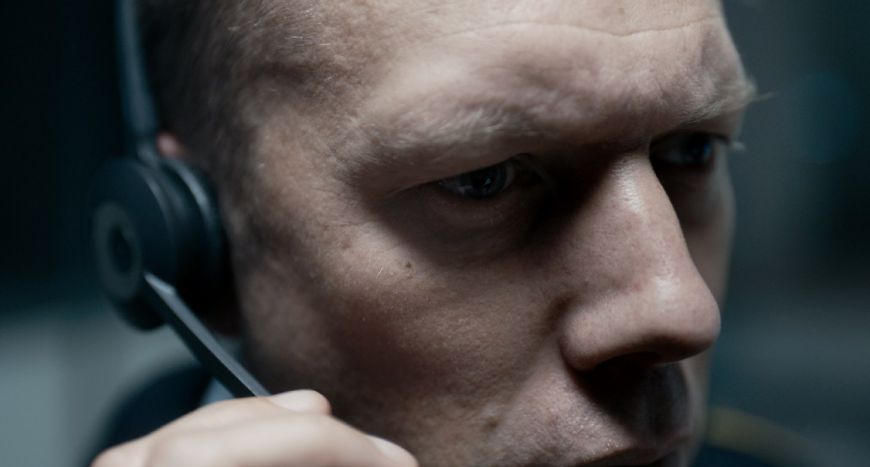 Gustav Möller is a director and writer. Gustav MÖLLER (1988) was educated in film at the Danish Film School and graduated in 2015. For his student film in Darkness (2015), he won the Next Nordic Generation award. His feature debut, the psychological thriller The Guilty (2018), world premiere at Sundance, was supported by the Danish Film Institute (DFI).