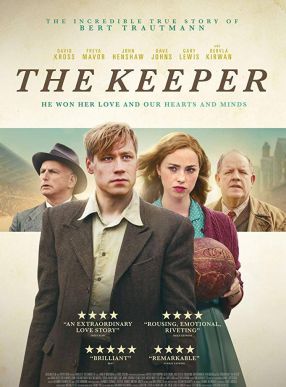 A story about courage to face life and vitality. The story of Bernd Trautmann who becomes from a prisoner to a hero.

Peace after the war

In this biographical drama, the main theme is formed in the hope of survival on the way to the championship. Capability and humbleness of a loser POW turns him from an enemy to a friend whose being means the victory. Bert Trautmann is a German POW in a camp in Manchester. Incidentally an English coach discovers him when seeing his goalkeeping skills in a game versus the British soldiers and hires him to play in a small football club. Through the years, due to his progress, he establishes himself as the main goalie of Manchester City. Meanwhile his family life is built up in the same city. Despite all the insults during the unforgettable final match of FA Cup 1956, the will of a loser is enough to make him to take big risks for the victory and prove that he is a human being, not a monster labeled as an enemy. Cinematography and editing, especially in the football games, are magnificent creating energetic and breathtaking scenes. In the romantic scenes and wartime flashbacks, the film connects to the audience in an eccentric way. The film opens and closes with two similar shots, but in the opening it portrays the wartime

The “keeper’s” cinematic fame is a true narrative of the miracle of soccer. A miracle that brings me and my many friends from a small and gray world to a different and colorful world in which our common language is football. The common language at the beginning of the film is very clear and understandable. Watching a moment of a movie in which a fir and agile keeper restrain a ball has been shoot by a group of war prisoners starts a relationship with an amateur coach and continue to start a dramatic relationship with the coach’s daughter. A beautiful beginning which might be familiar for every football fan. The goal of the film is not to capture the technical capabilities of the keeper or other players of the team. What makes the
director’s request is clearly understandable is the focus on the amazing impact of football on the various layers and the people in it. In my opinion, the goal of the film is to show that football can fight and defeating a country. It can win a nation. Even we can fell in love with football. Football can awaken the demented pride of a nation. With football, genocide can be condemned, and it can be shown to the cinema that there are soldiers who, despite their inner will, are only compelled
to engage in war and become infected with blood, and hopes that making such films a step towards peace and the spread of culture Friendship among nations. 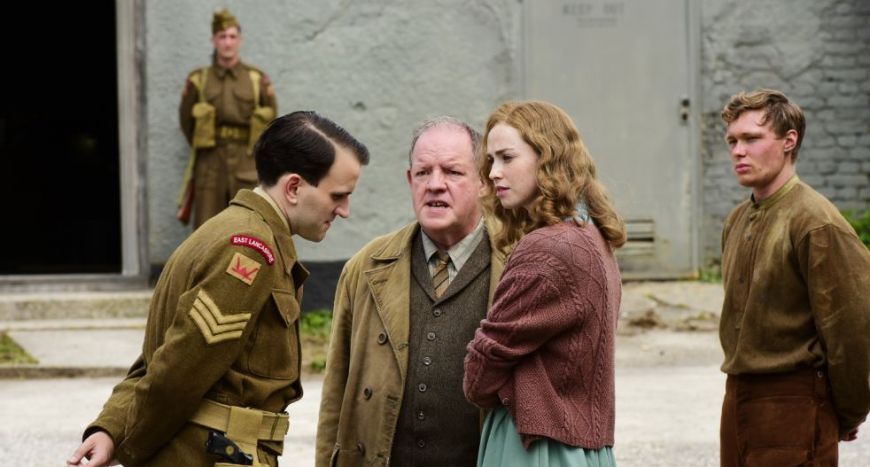 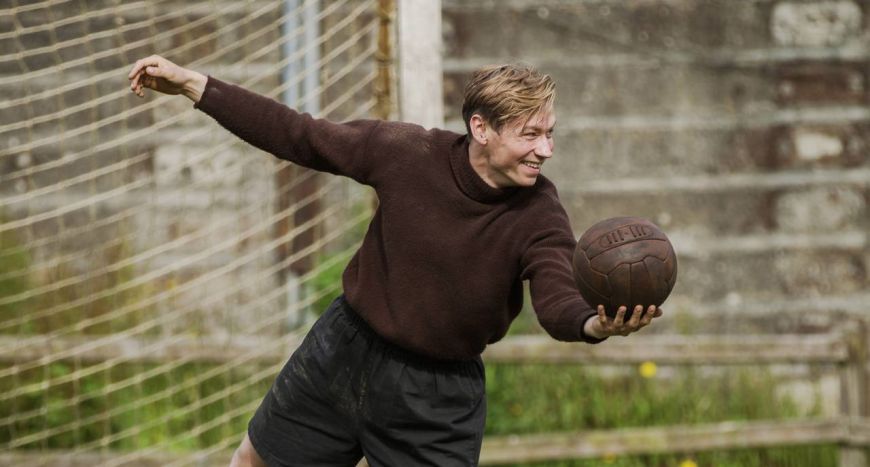 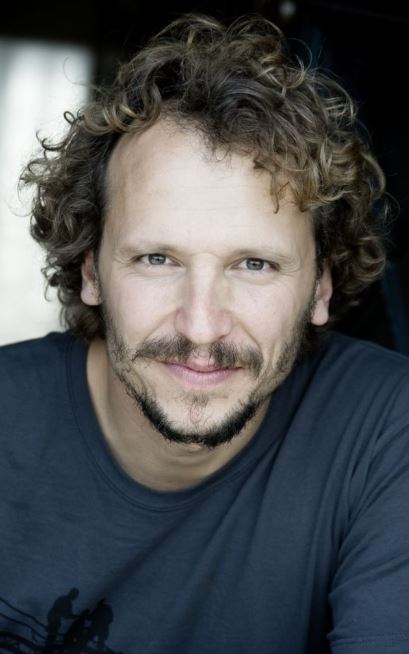 Markus Rosenmüller was born on February 27, 1963 in Duisburg, North Rhine-Westphalia, Germany. He is a director and writer, known for Wunderkinder (2011), Der tote Taucher im Wald (2000) and Die Holzbaronin (2013).