The First and the Last Masterpiece 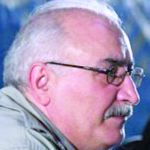 Varouzh Karim Masihi has spent a lifetime in cinema but as Amrollah Ahmadjou (Karimi Masihi worked with him as his editor on a Tv show) once said, “if there was going to be a retrospective of his works, we would only have one film to show; The last Act”. Although at that time Karim Masihi had not made “Tardid” (Doubt, 2009), but Ahmadjou forgot to mention “Salandar”, a brilliant film which he directed in 1980. However, despite its evident values, Tardid was not a film that could satisfy his audience or even himself as a filmmaker, so inevitably we considered The Last Act, as the only true manifestation of his talent. A crime movie with a historical motif and an intensely socially charged theme with a nod to the revealing role of  traditional theatre in uncovering the corruption and crimes of the decaying aristocrats. The complex plot and multi-dimensional characters, stunning performances of all cast, in particular Jamshid Hashem Poor as the detective and Saeed Poor Samimi as the lead actor of the minstrel show on top of the creative and exquisite mise-en-scene are all the reasons which make The Last Act, a great movie in the history of Iranian cinema. 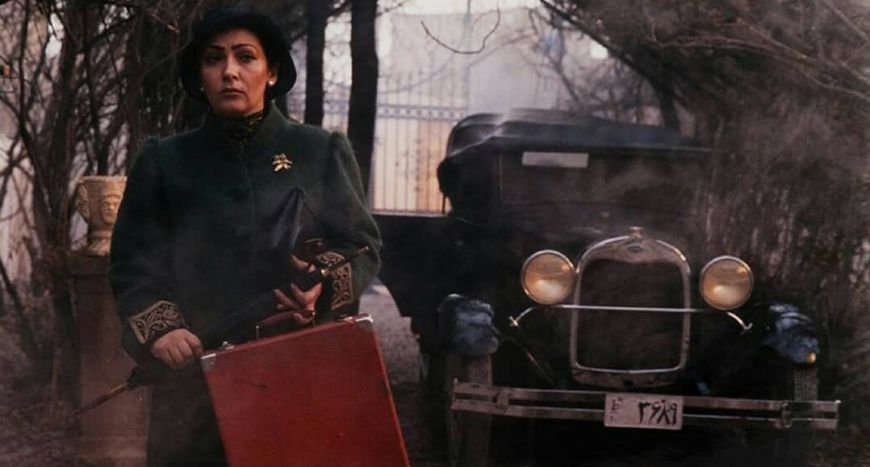 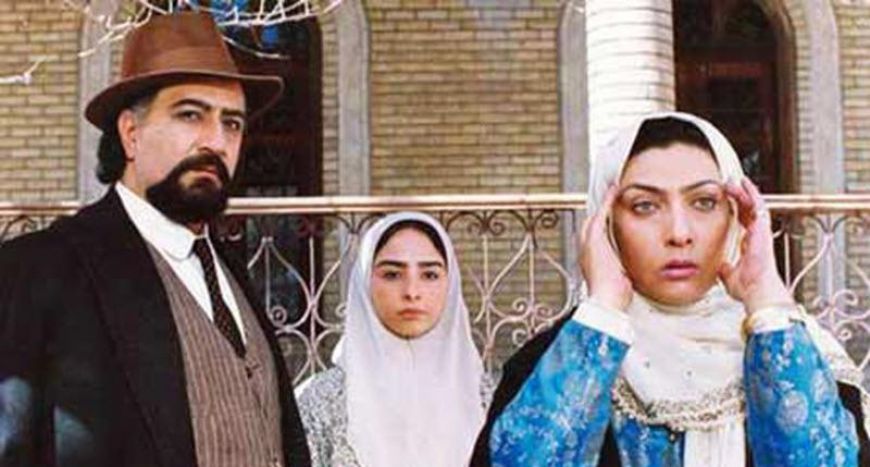 Varuzh Karim-Masihi (1952, Arak) started his career as assistant director in Downpour (Bahram Beyzai, 1972). Karim-Masihi who is also an editor made his feature film debut The Last Act in 1991 and his second feature, Doubt (2009) 18 years later,. The last Act, received sixteen nominations and nine prizes, including best director and best film, at the International Fajr Festival in Tehran.