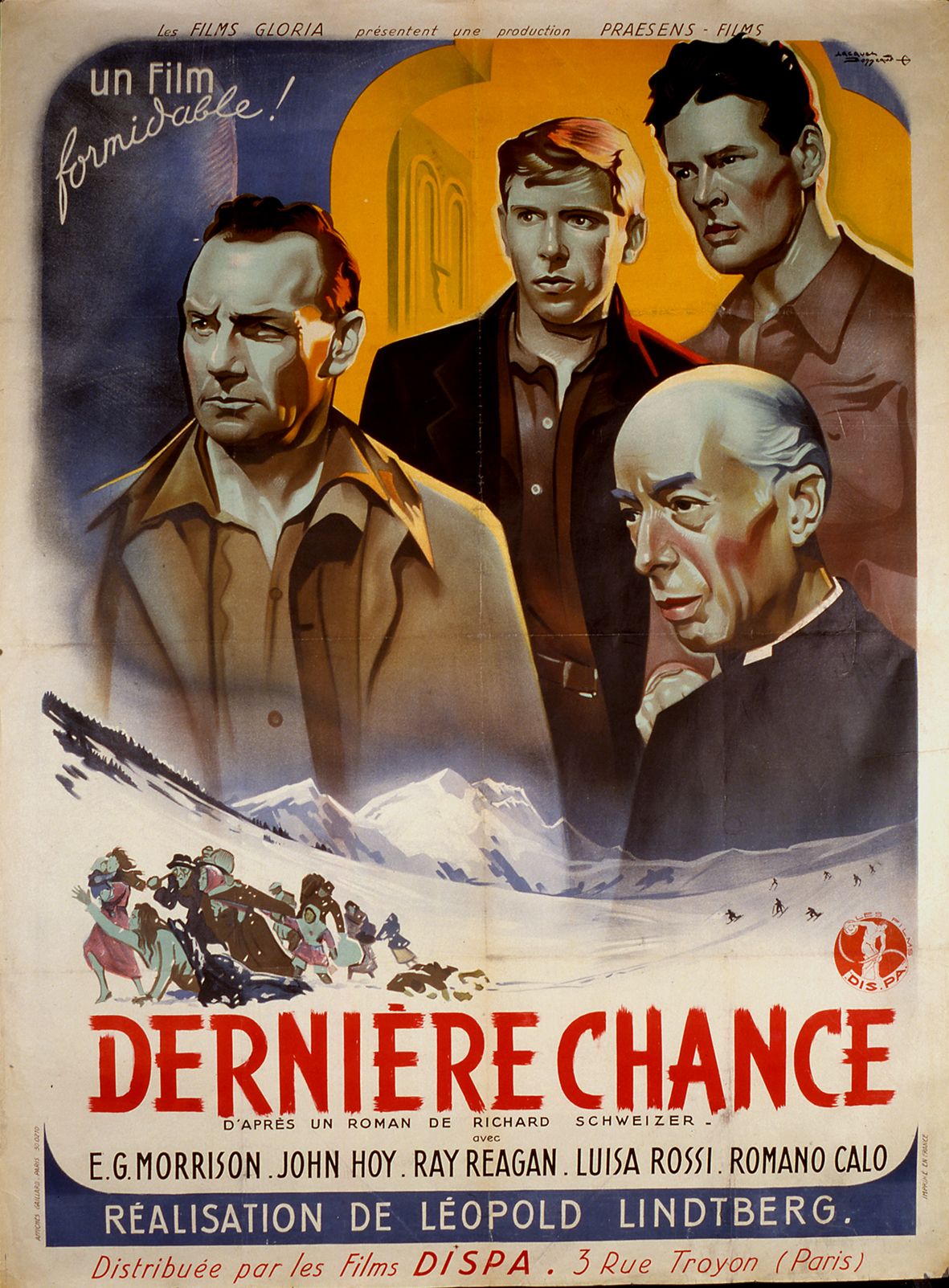 Sgt. Jim Braddock (Ray Reagan) and Lt. John Halliday (John Hoy) are prisoners of war en route to a prison camp when they escape in an attempt to reach the Swiss border. It is 1943, and Mussolini has just been overthrown. While traveling, the men arrive in an Italian village, where a priest puts them in contact with refugees also seeking safe passage to Switzerland. Joined by Maj. Telford (E.G. Morrison), the Allies, along with the fugitives, must travel to the border in time. 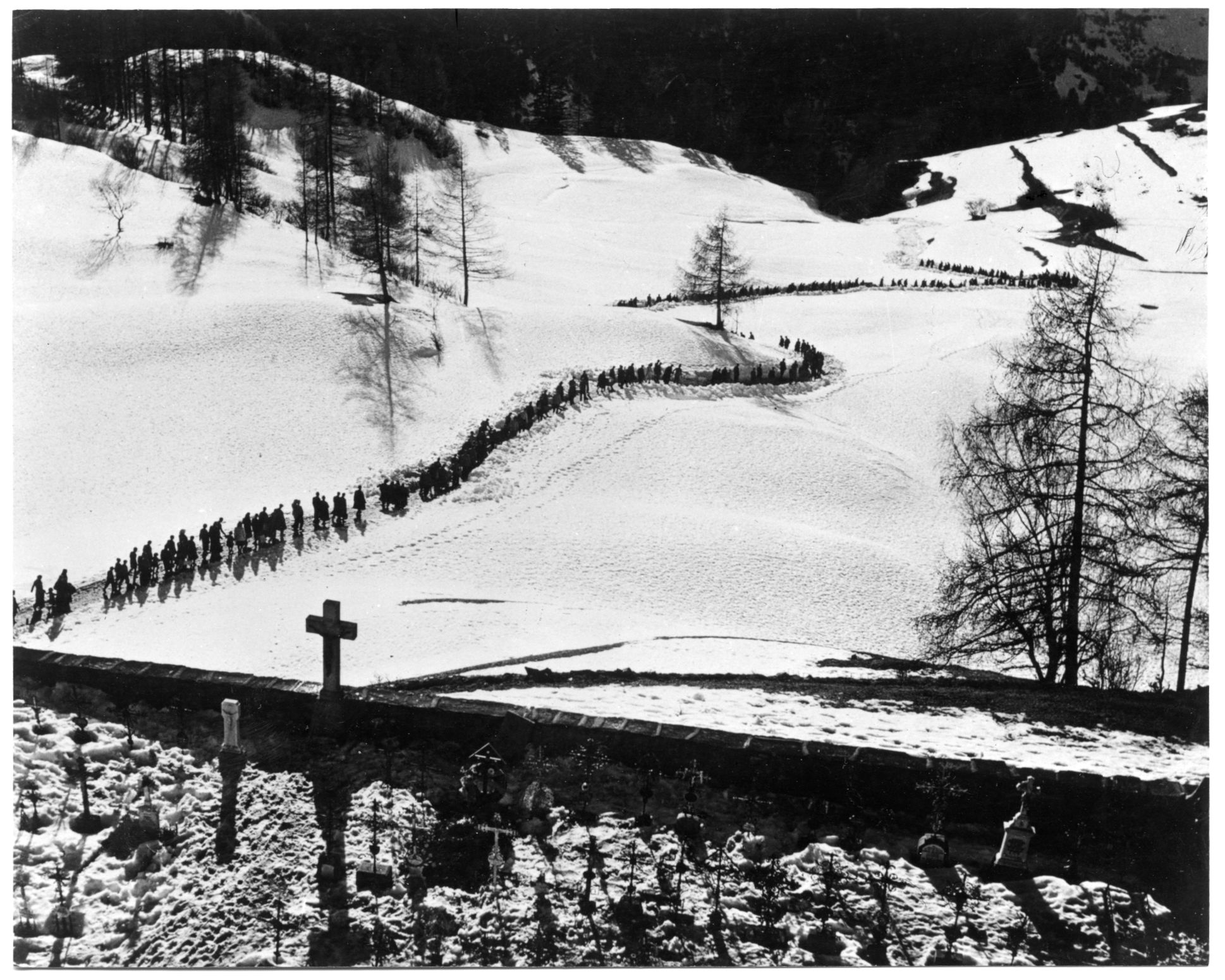 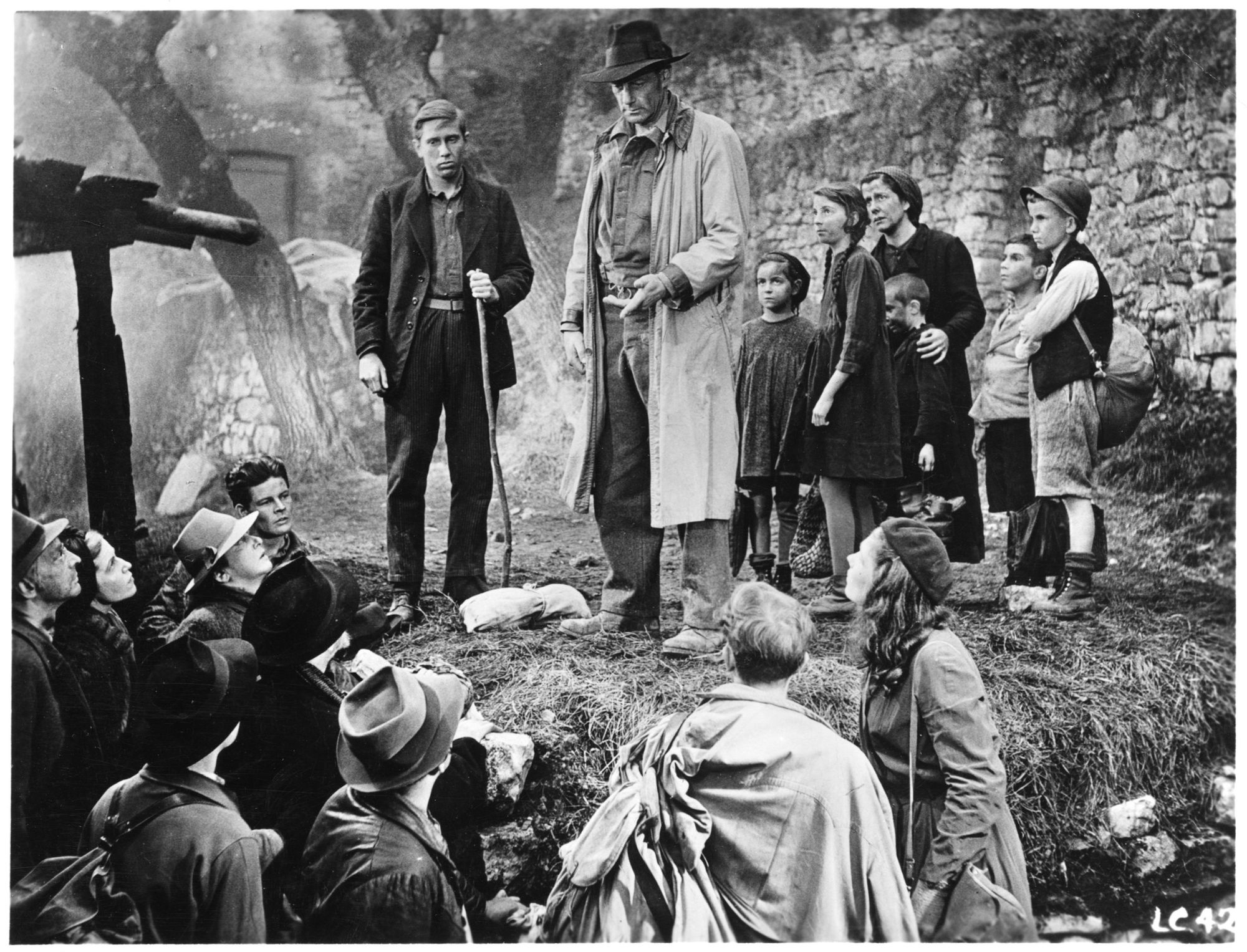 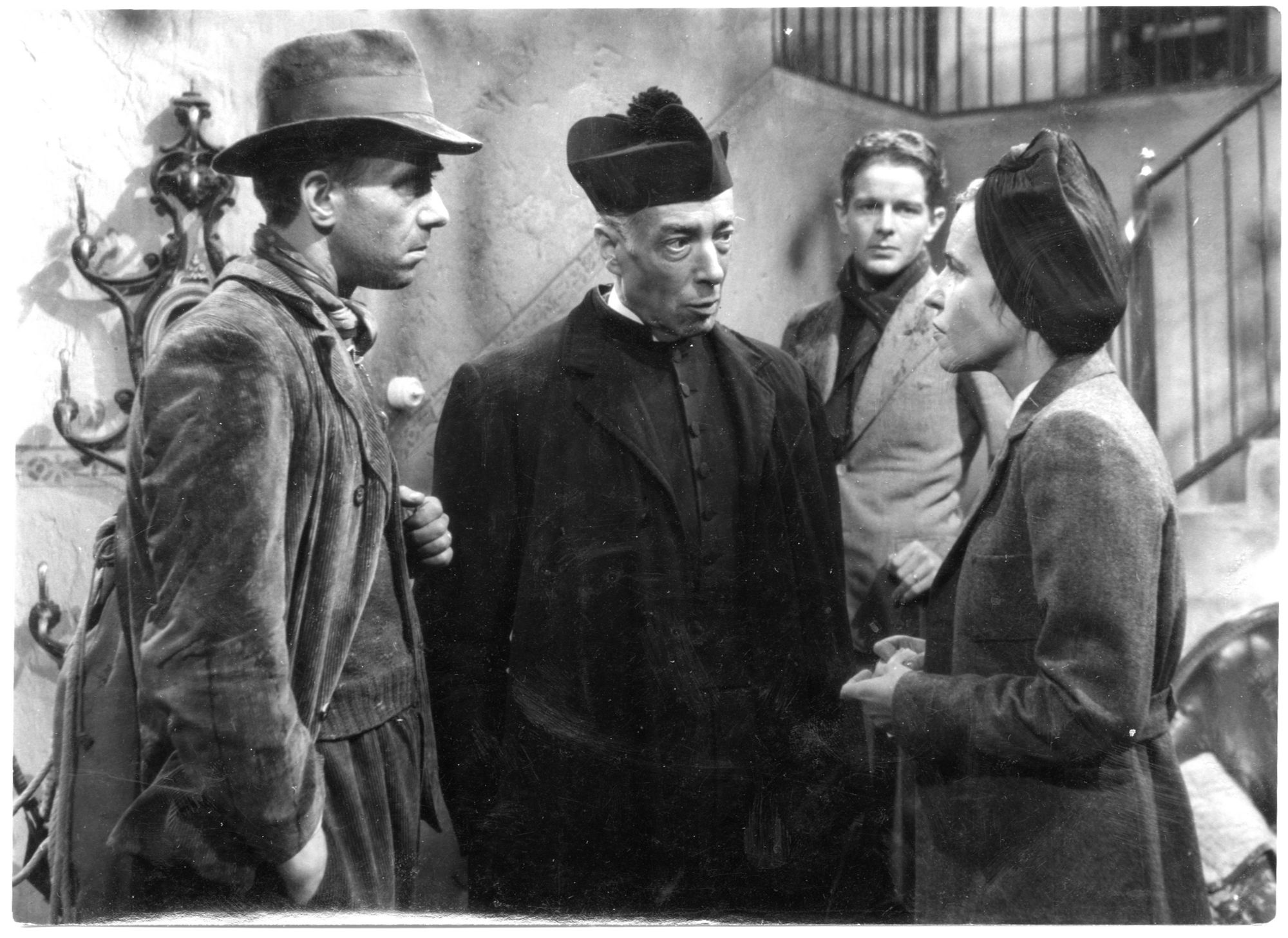 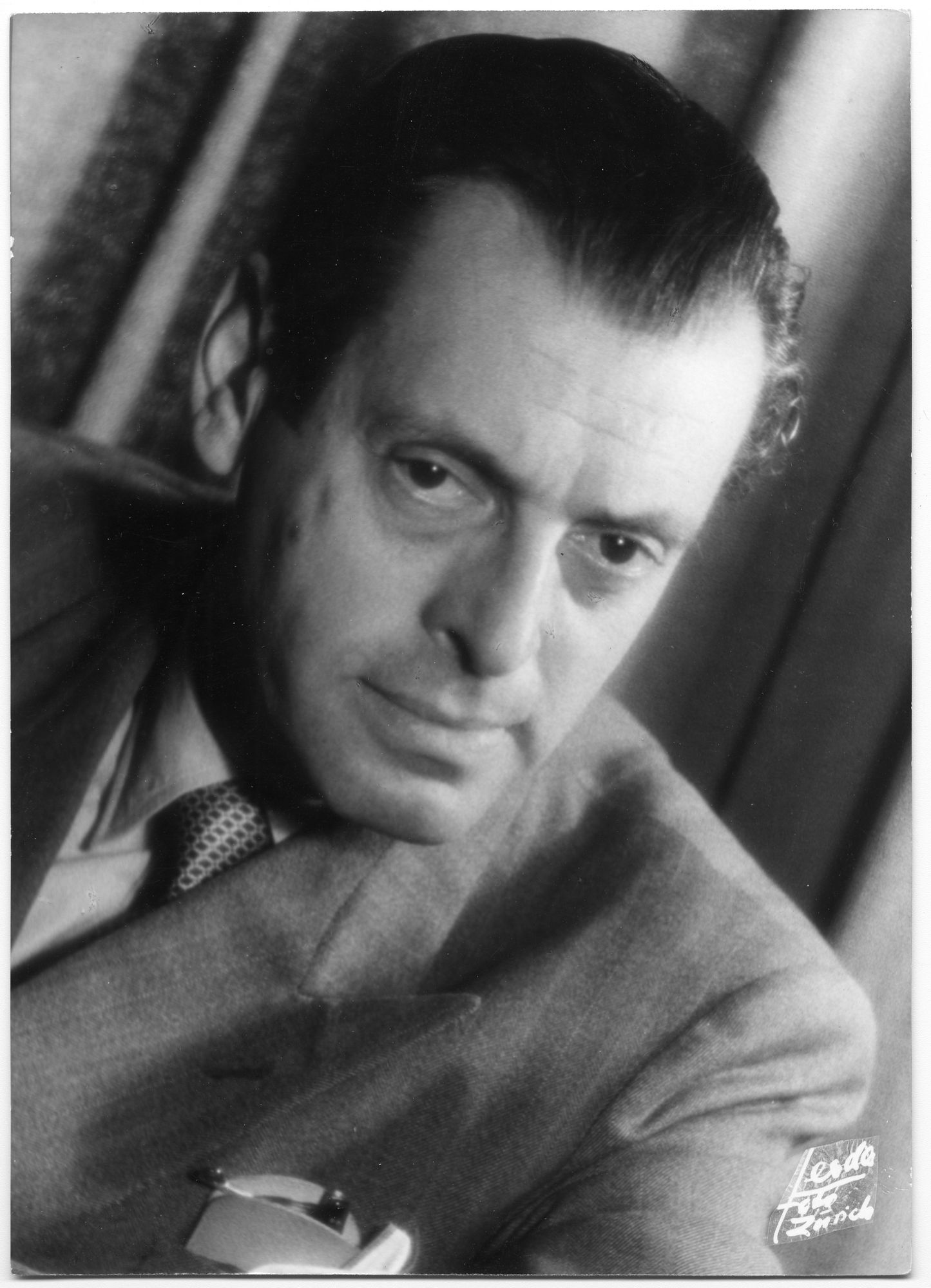 Born in Vienna in 1902, Leopold Lindtberg worked as an actor and then director in Germany. Fleeing Nazism, he moved to Zurich in 1933, where he worked until 1948 as a director for the Zurich Playhouse (Schauspielhaus). He directed his first feature film with Walter Lesch (« Jä-soo! » in 1935), followed by « Fusilier Wipf » in 1938 – the first post-synchronised film in Switzerland – about the mobilization for the First World War. A huge success in Swiss theaters, it was the first collaboration between Lindtberg and Richard Schweizer, who would go on to write the screenplays for all of his films until 1951. After four more features, Lindtberg gained international recognition in 1944 with « Marie-Louise », the story of a French child rescued from bombing and taken in by a Swiss family. Shot during the war, the film won the Oscar for best screenplay.