Under the oppressive Japanese colonial rule, Deok-hye, the last Princess of the declining Joseon Dynasty, is forced to move to Japan. She spends her days missing home, while struggling to maintain dignity as a princess. After a series of failed tries, Deok-hye makes her final attempt to return home with help of her childhood sweetheart, Jang-han. 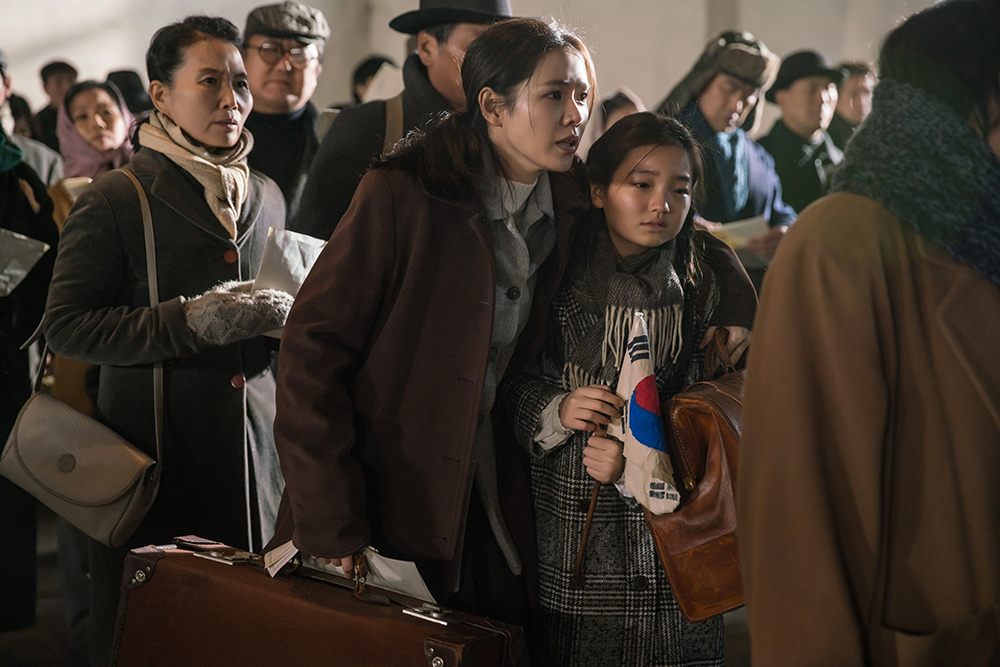 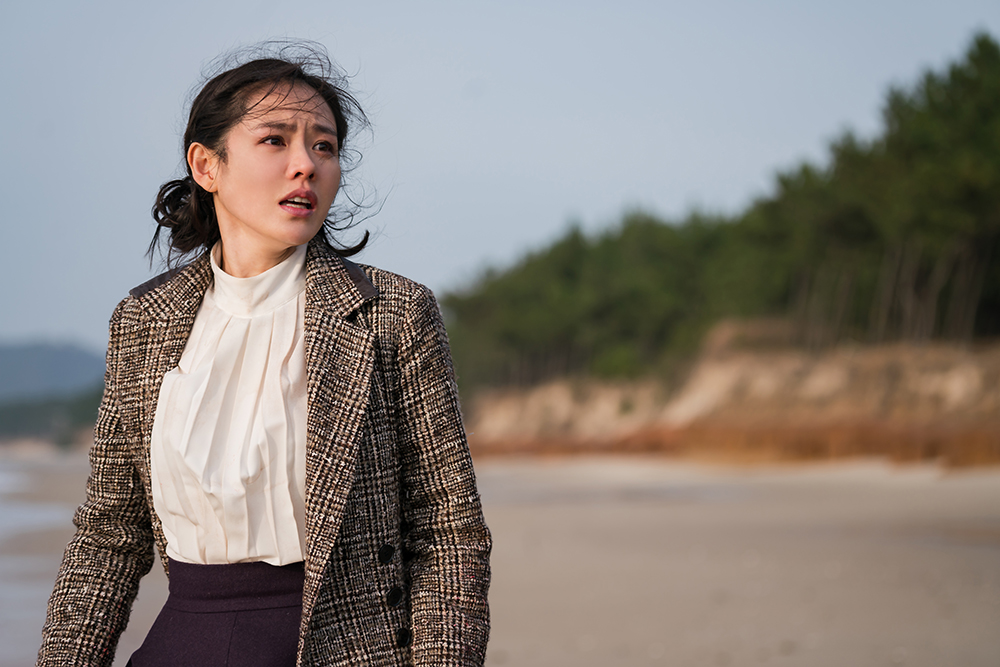 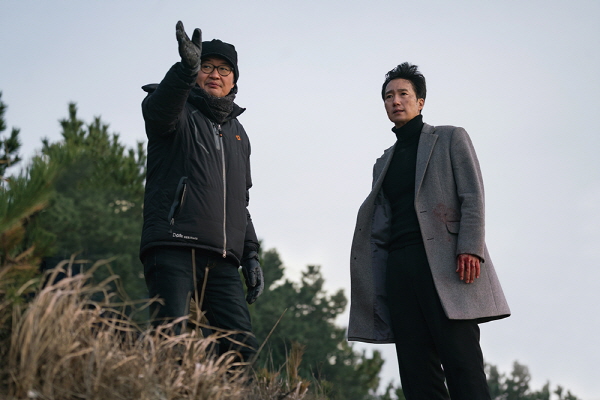 Director HUR made his feature directorial debut in 1988 with CHRISTMAS IN AUGUST, and the film garnered both critical and popular acclaim. It was invited to screen in the Critics’ Week section at Cannes and was remade into a Japanese film. HUR subsequently directed ONE FINE SPRING DAY, APRIL SNOW, and HAPPINESS, establishing himself asKorea’s representative director in the melodrama genre. In 2009, he went on to direct Korea-China co-productions, A SEASON OF GOOD RAIN and in 2012, DANGEROUS LIASONS, starring top actors of Asia, JANG Dong-gun, Zhang Ziyi, and Zhang Baizi.