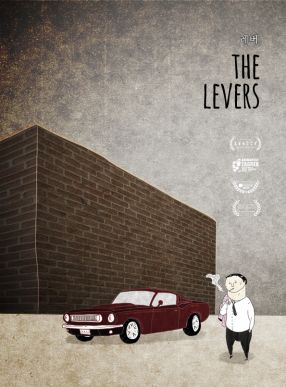 A guy accepts a job offer from a stranger on the street. All he has to do is pulling some levers while he’s listening to favorite music through the headphone 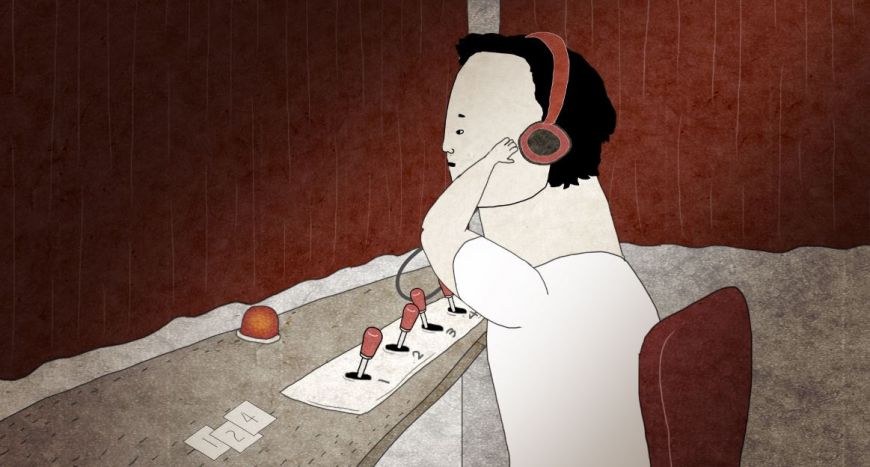 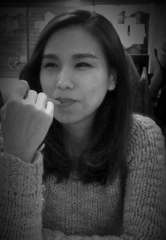 Boyoung Kim is a Korean animator, graphic designer and independent filmmaker. She is the creator of 10 awards winning animated short films, including Replacement, Impersonation and Prey.