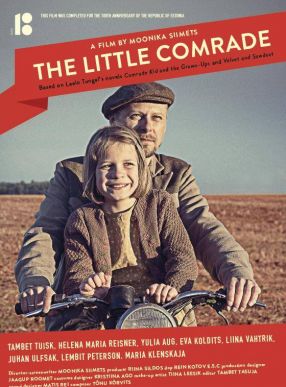 In the midst of Stalinist tyranny, six-year-old Leelo's mother is sent to a prison camp. Haunted by her mother's last words telling her to be a good kid, Leelo vows to be on her best behaviour in the confusing grown-up world in the hope that it will bring her mother back. 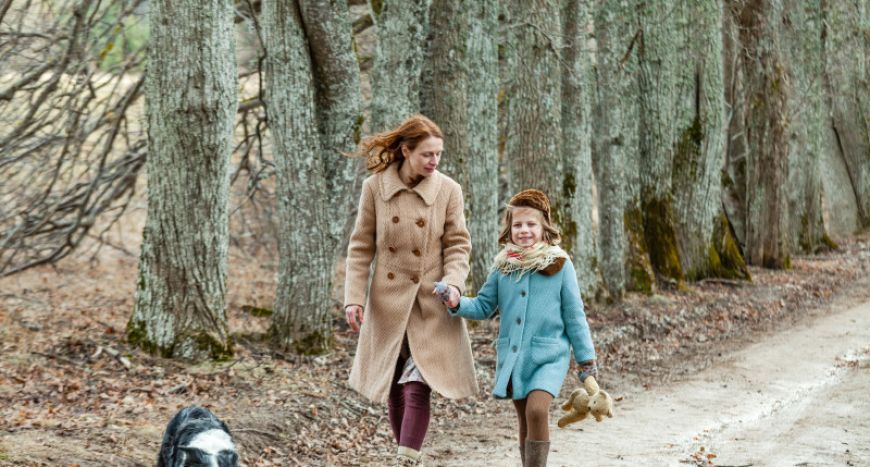 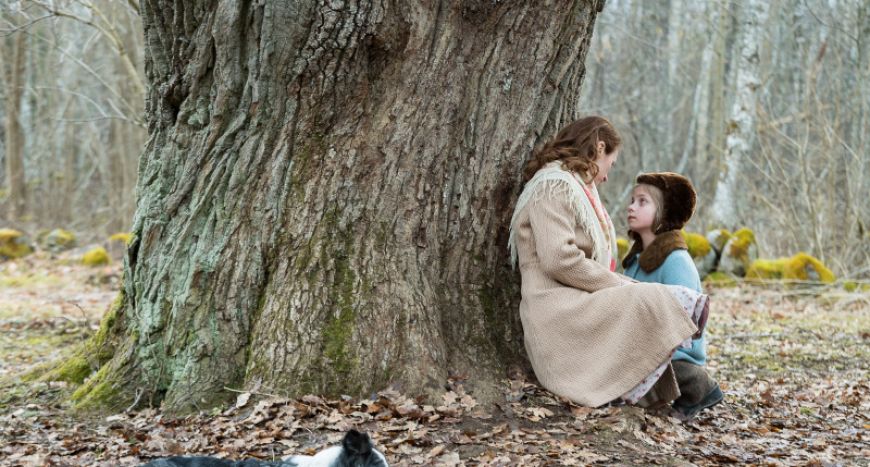 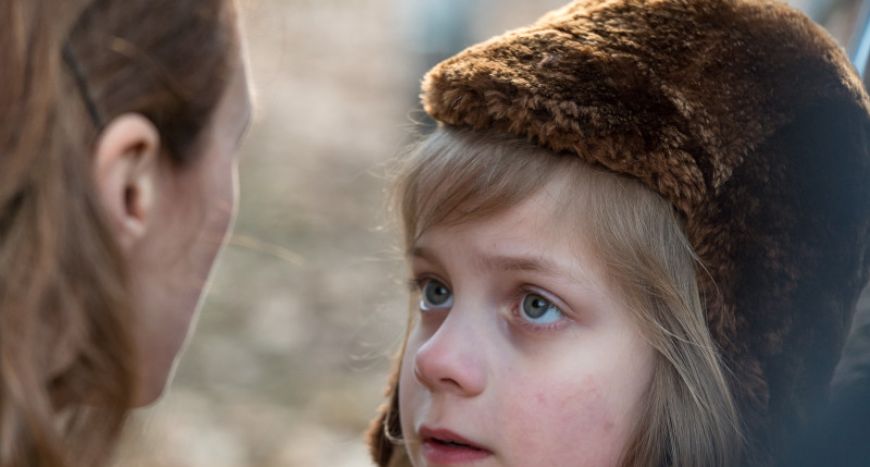 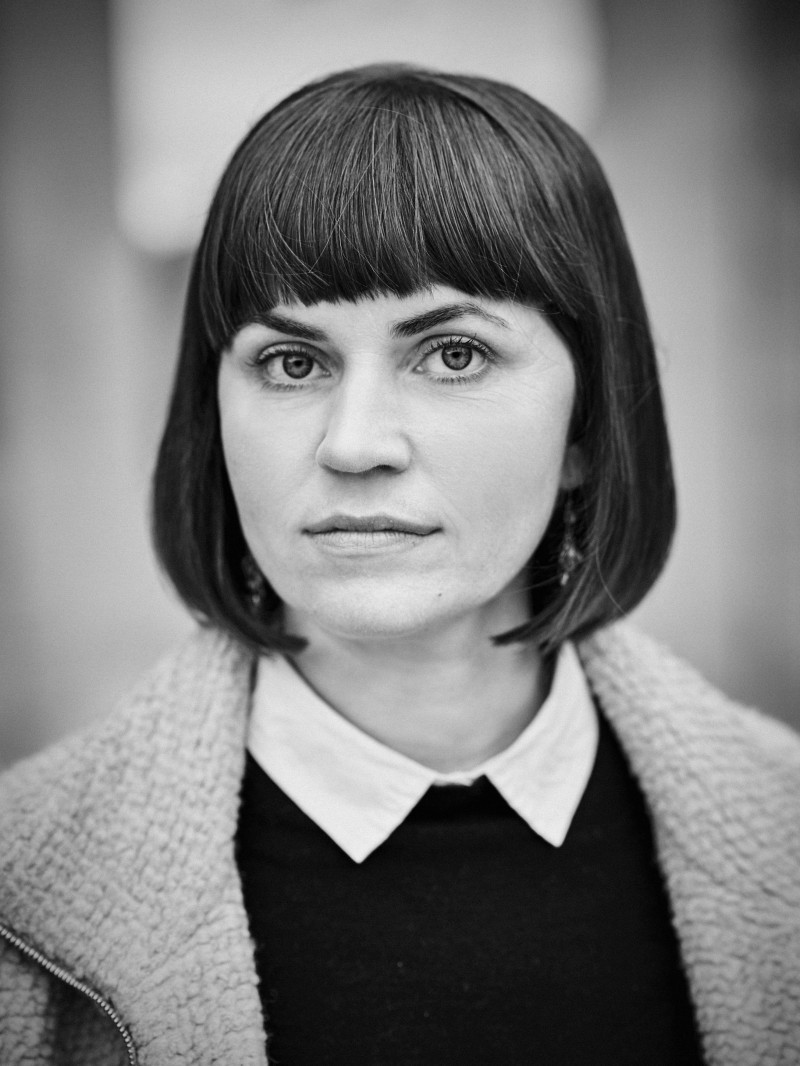 Moonika Siimets (born 1980) graduated from the audiovisual department of Tallinn University, majoring in directing. Moonika has also studied literature and folklore at the University of Tartu. She known for her short films, Oled see sina? (2013) and The Last Romeo (2013).