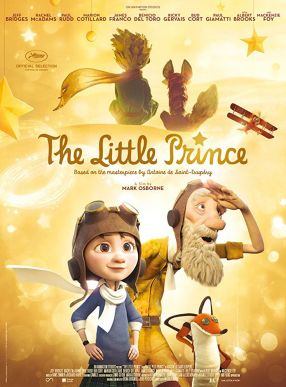 A little girl lives in a very grown-up world with her mother, who tries to prepare her for it. Her neighbor, the Aviator, introduces the girl to an extraordinary world where anything is possible, the world of the Little Prince. 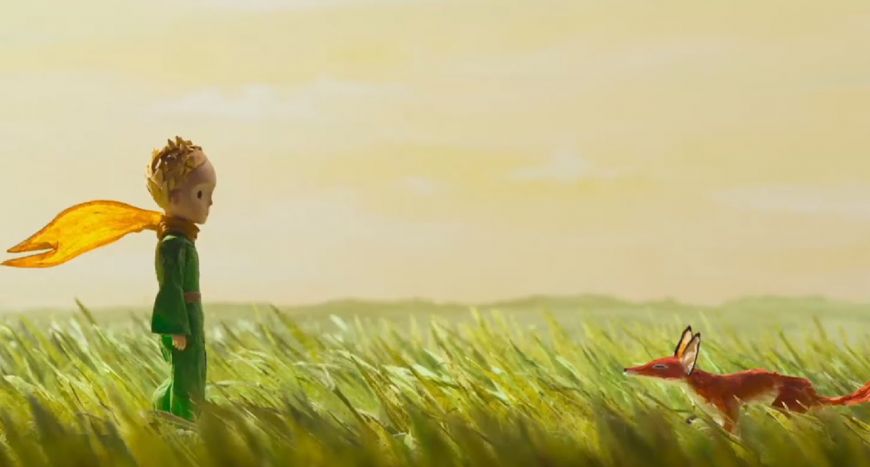 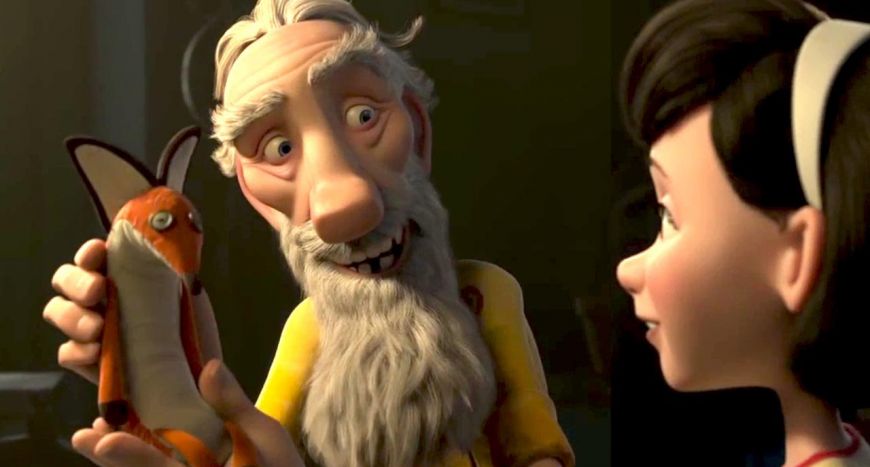 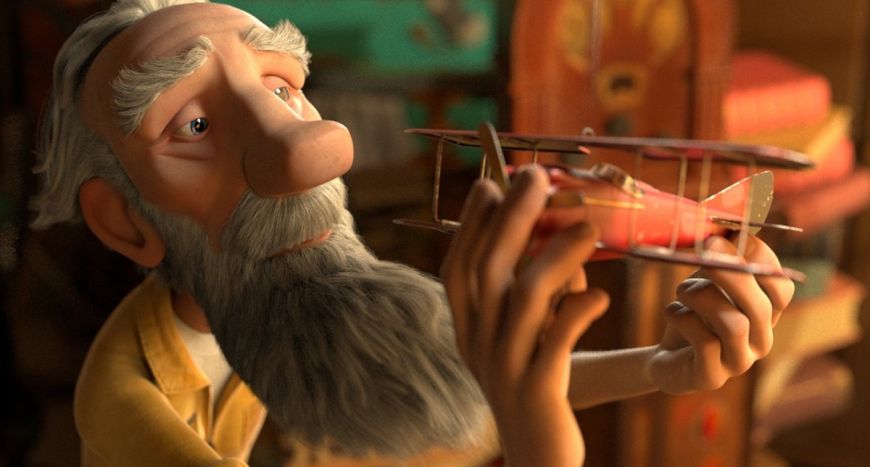 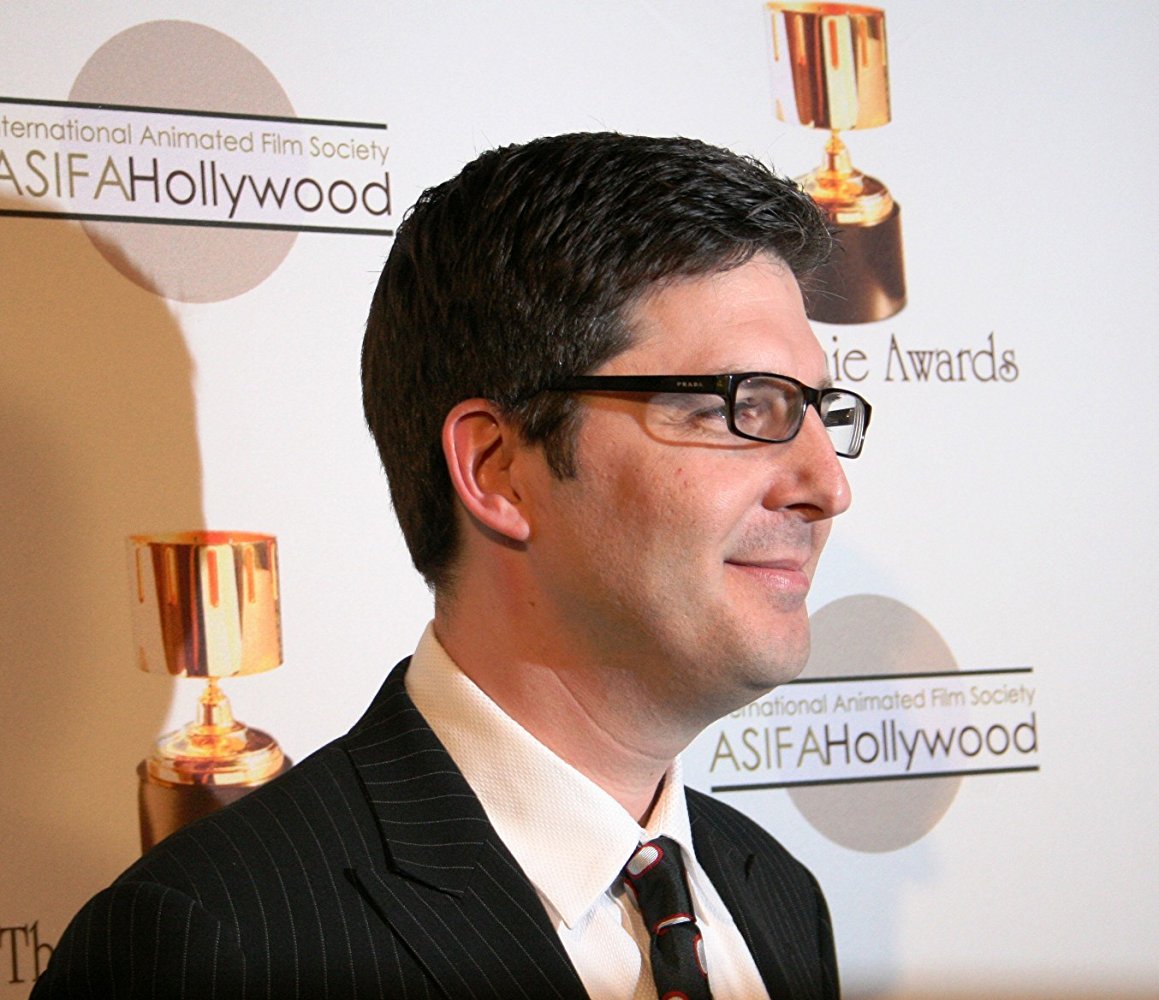 Mark Osborne was born in Treton, New Jersey. The two-time Oscar nominee is known for his work in animated features, among them The SpongeBob SquarePants Movie (2004) and Kung Fu Panda (2009). The Little Prince (2015) is his latest film.
Filmography
2015 The Little Prince/ 2008 Kung Fu Panda/ 2004 The SpongeBob SquarePants Movie (live-action sequences)/ 2000 Dropping Out