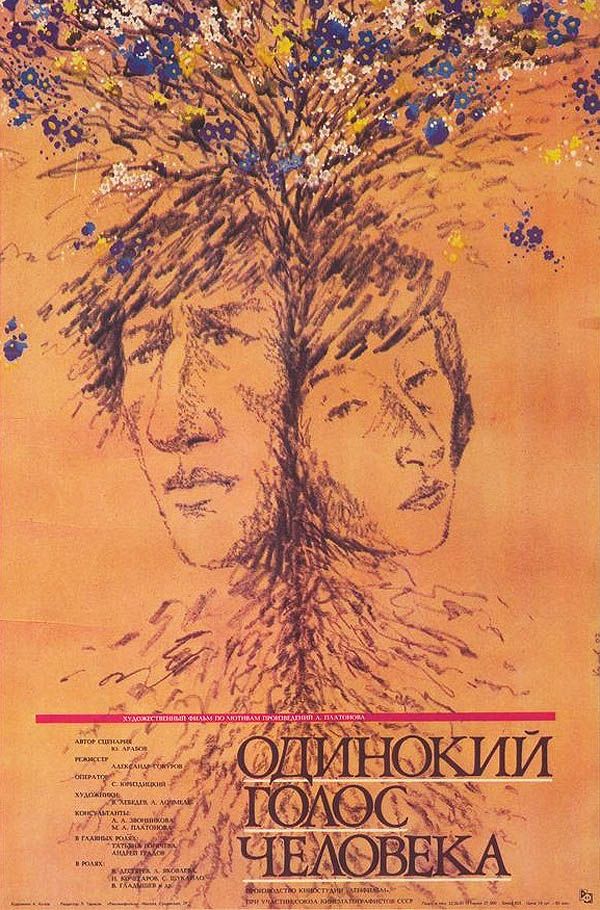 The Lonely Voice of a Man

The Lonely Voice of Man is the first full-feature film by Alexander Sokurov. It was originally filmed in 1978 and reconstructed in 1987 at the Lenfilm Studios. The film is largely based on Andrei Platonov’s River Potudan and Origin of the Master.
The film is dedicated to Andrei Tarkovsky who supported Sokurov morally during his battle against the Soviet censors. 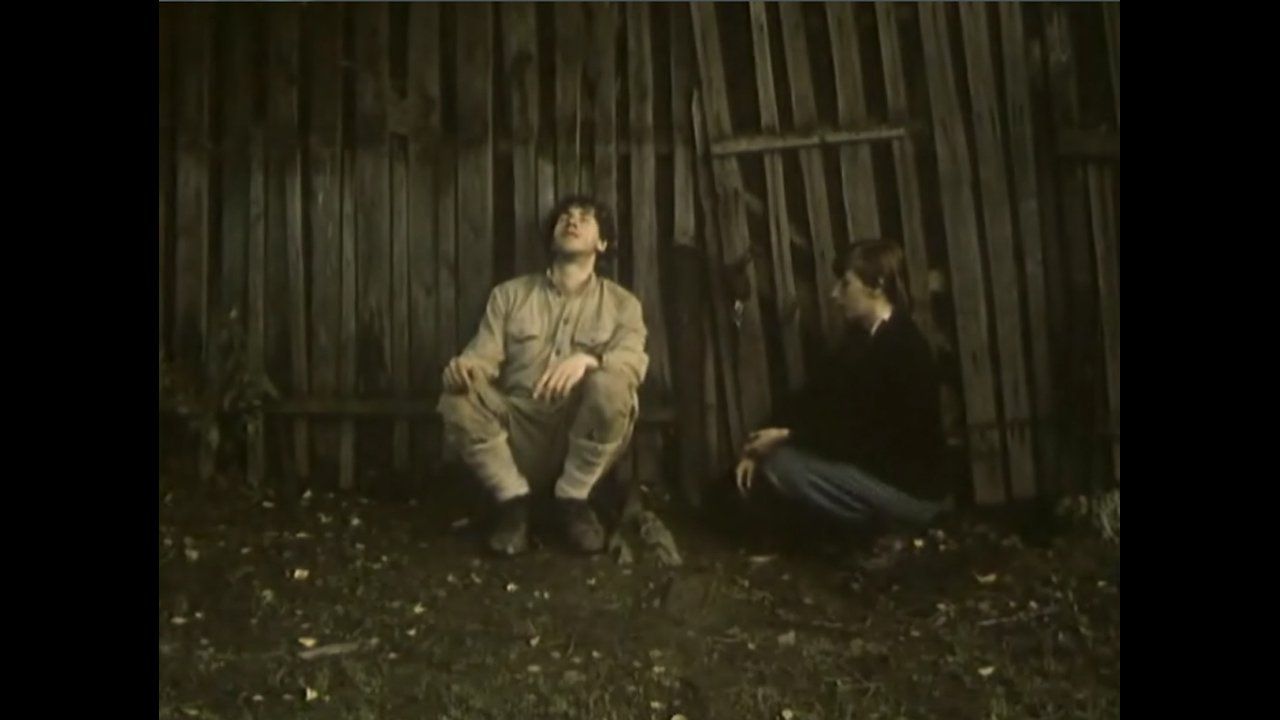 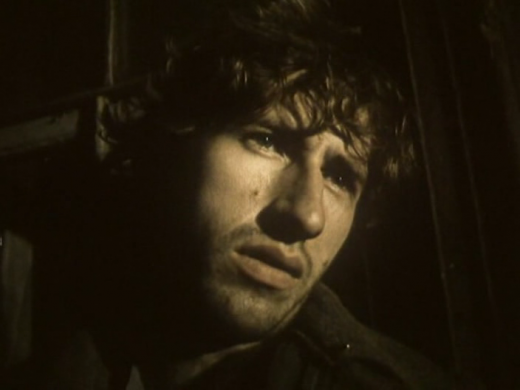 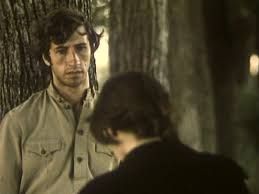 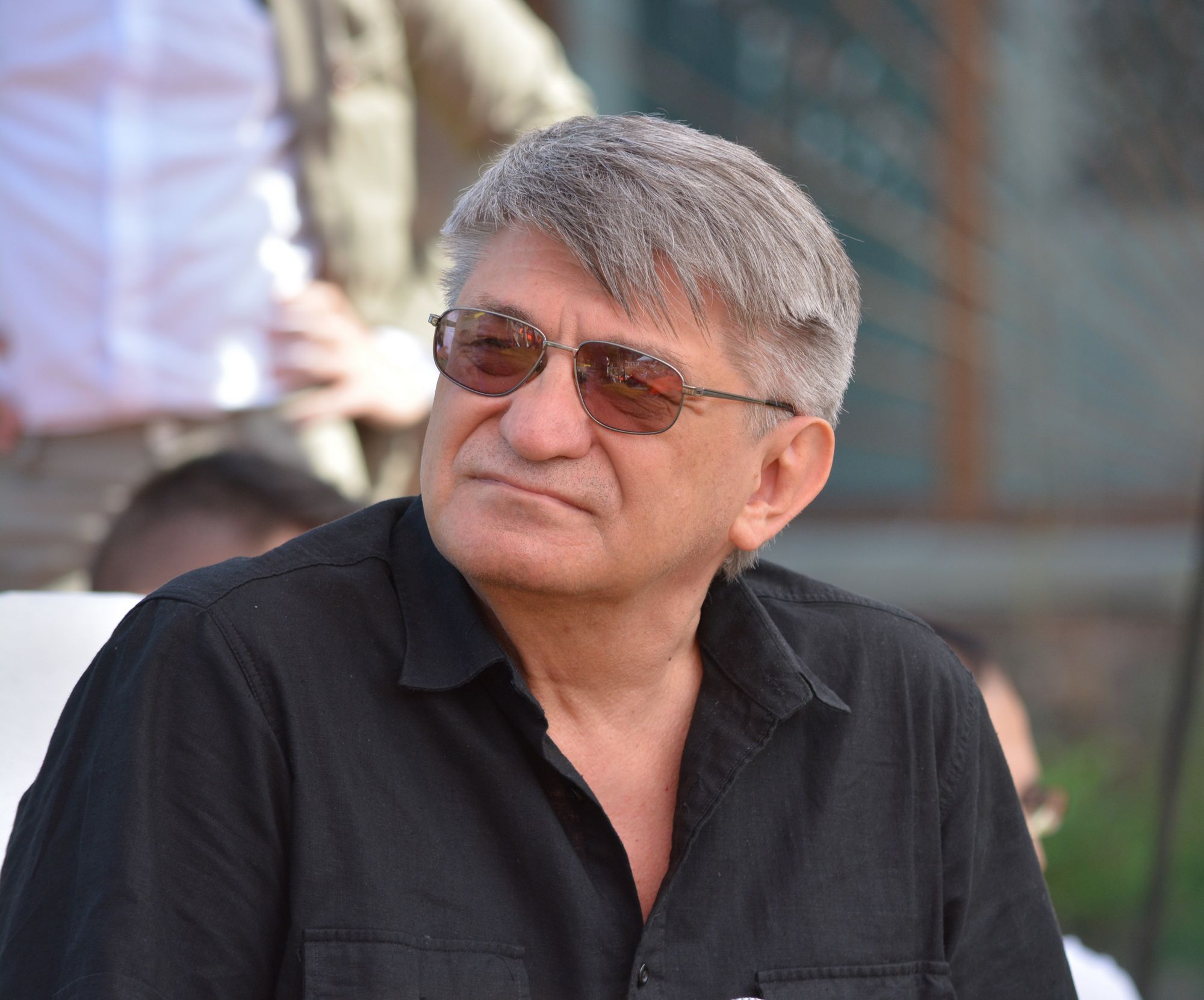 Alexander Nikolayevich Sokurov, PAR born 14 June 1951, is a Russian filmmaker. His most significant works include a feature film, Russian Ark (2002), filmed in a single unedited shot, and Faust (2011), which was honoured with the Golden Lion, the highest prize for the best film at the Venice Film Festival.

Sokurov is a Cannes Film Festival regular, with four of his movies having debuted there.