The Long Night of Francisco Sanctis

Buenos Aires, 1977. Francisco Sanctis, a family man living an eventless life, receives information about an upcoming kidnapping operation by soldiers of the dictatorship. In a race against the night, he will need to make the most important decision of his life: will he try to save innocent lives by risking his own? 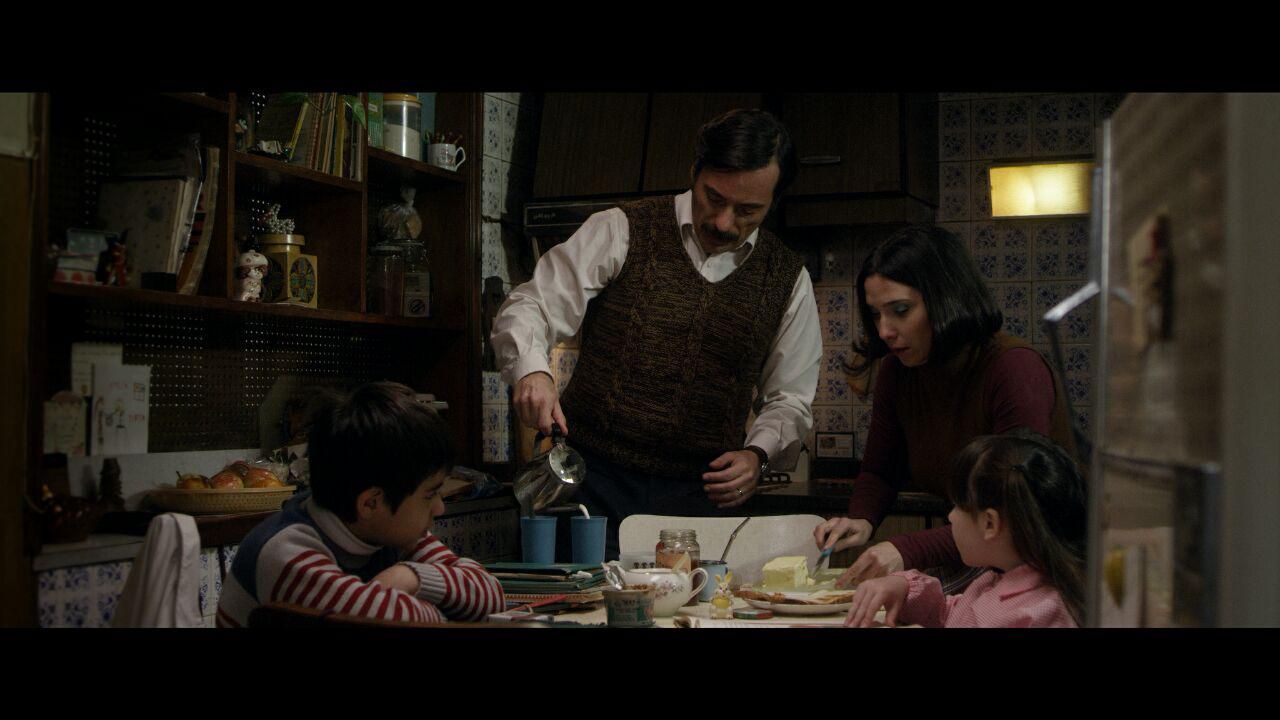 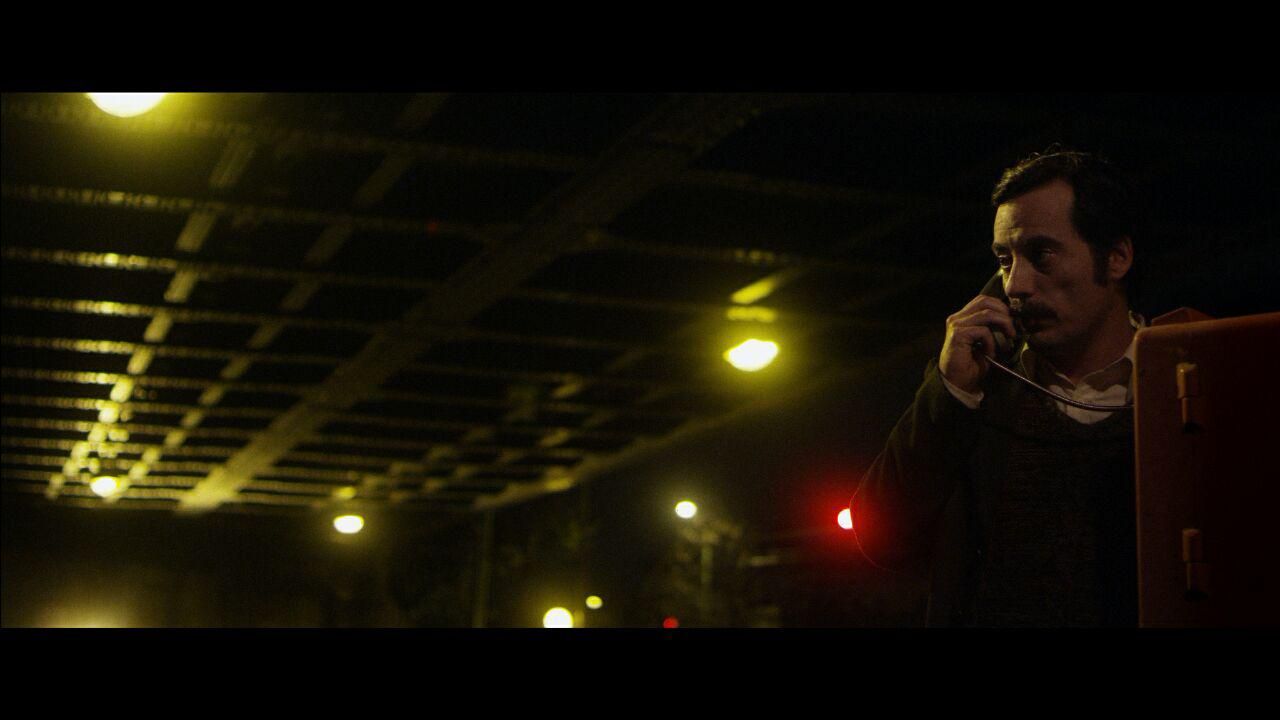 FRANCISCO MARQUEZ was born in 1981 in Buenos Aires, Argentina. He studied film at the ENERC where he made several short films, including the award-winning “Images for Before the War” (“Imágenes para antes de la guerra” ) which participated in many international festivals and which was nominated for the Condor awards, the highest award in Argentina. Marquez has worked as an assistant director for TV and feature films. He also works as a professor of Direction at the ENERC of Northeast Argentina. 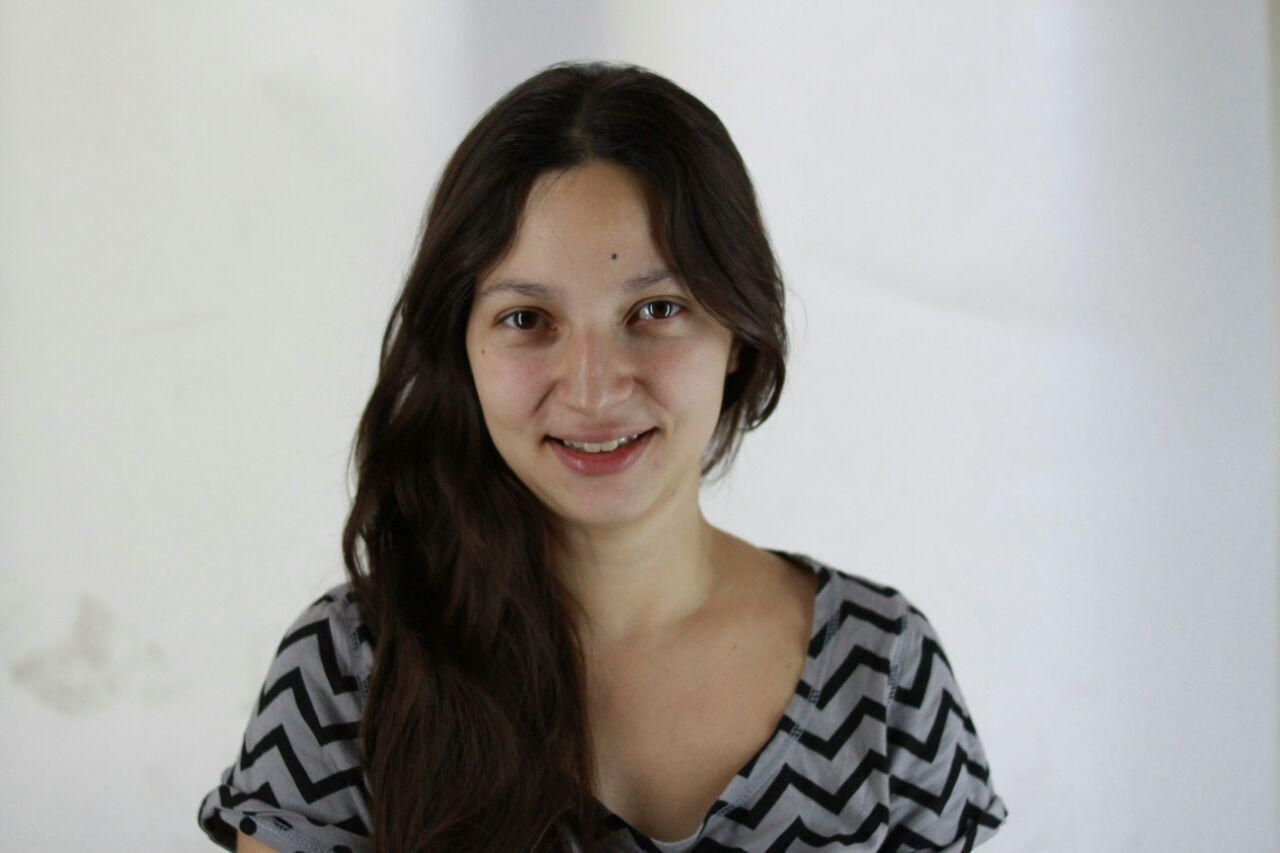 ANDREA TESTA was born in 1987 in Buenos Aires, Argentina. She studied film at the ENERC where she made her first short films, including “Uno, Dos, Tres.” From 2009 to 2011, she he worked as production coordinator for Cable TV programs. She teaches scriptwriting at the Cinema School of Avellaneda.