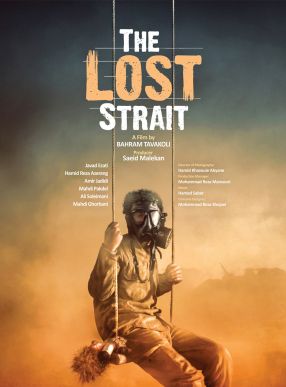 On the very last days of the Iraq-Iran War, a group of Iranian soldiers from three generations are returning home. A serious attack on a strategic border area forces them to make a tough choice. Should they return home for a long awaited family reunion or head to the battlefields once again? 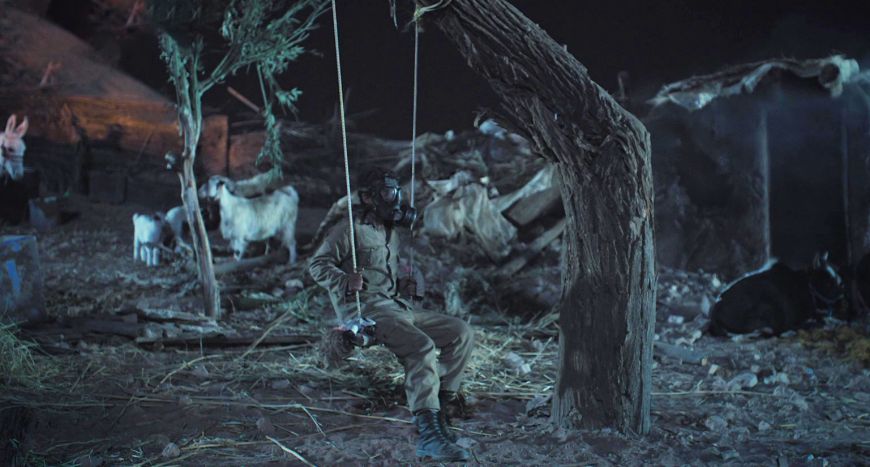 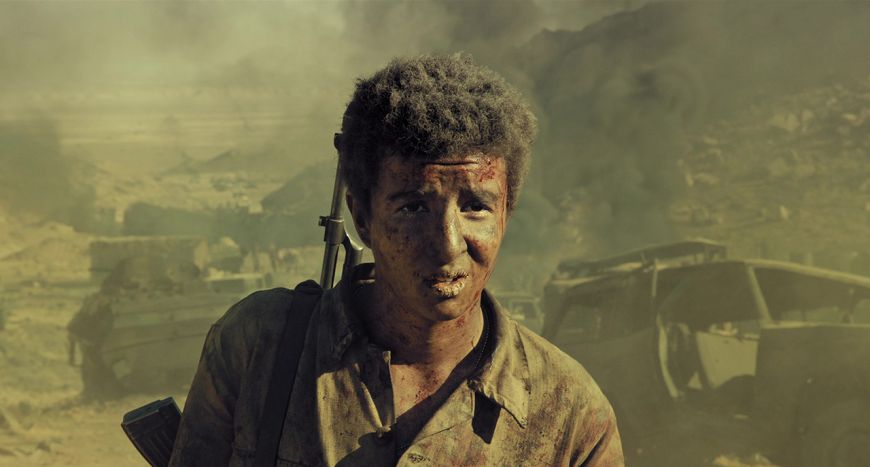 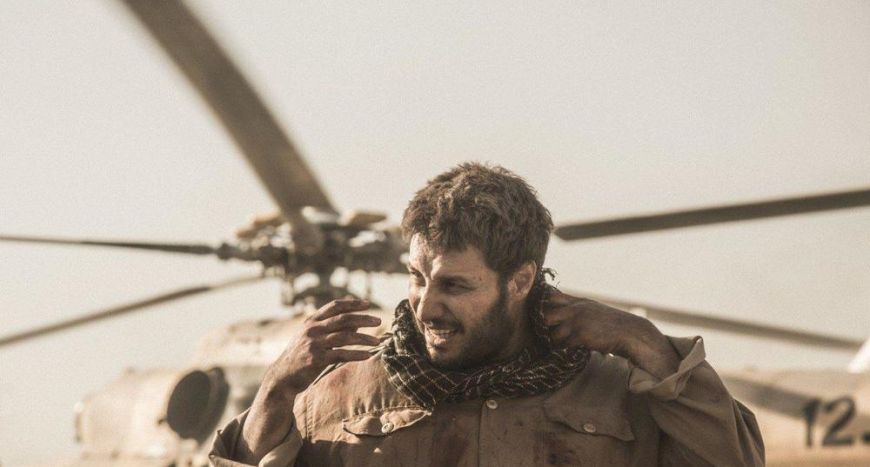 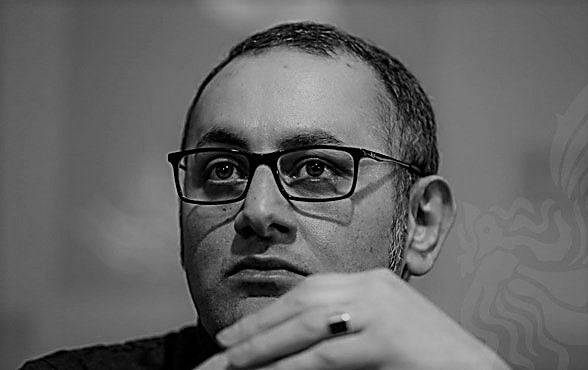 Bahram Tavakoli born in 1976 in Tehran, is a graduate of Theater and Scriptwriting from Tarbiat Modares University. He started his career with making short films and designing movie posters. He became a well-known director with his second feature ‘Barefoot in Heaven’ (2007) which was critically approved. ‘Here Without Me’ in 2011 and ‘A Walk in the Fog’ 2010 was selected and awarded in a number of international film festivals.