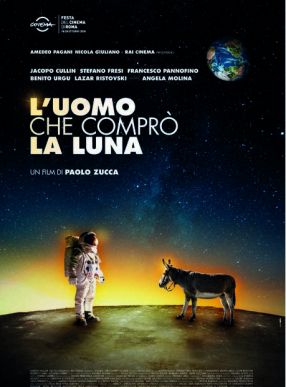 The Man Who Bought The Moon

A Sardinian fisherman has promised the moon to the woman he loves. And Sardinian men always keep their promises.

A cliche turned to joke

Sardinia, an island between north of Sicily and south of Malta, is geographically and politically entirely dependent on Italy. But Sardinian people do not consider themselves Italian, they call themselves Sardinian. And call the citizens of Italy Peninsula “Citizens of the Continent”. They are very adherent to their customs and hardly welcome an”outsider” in their social circle. Doubt is always the primary decider for these people. But as soon as they go beyond doubt, they will sacrifice their lives for one another. This social attitude has been constantly a hot subject and has created stereotypes usually in form of jokes and comedy. “The Man who Bought the Moon” takes a look at these stereotypes in a humorous way.

“The Man Who Bought the Moon” is an absurd comedy. The film is about a Sardinian fisherman who has promised the moon to the woman he loves. And Sardinian men always keep their promises.The Euro-Atlantic intelligence office is informed that a man had bought the moon in his name on Sardinia Island, Italy. Immediately, the senior officials of Italy, Vatican and Europe take action. Americans are angry and threaten as usual as they believe the moon is theirs.An odd member of special operation department, who is of Sardinian descent and has the ability to speak the local language is commissioned to arrest the convict.
Until the end, the movie narrates the story throughabsurdity, though overuse it irresponsibly to the extent that it bores the audience.The main part of the film is comedy, and the leading role changes from a soldier who denies his Sardinian identity to a man who believes the moon belongs to those who have created a poetic image of it and not a country that just simply raised his flag there. 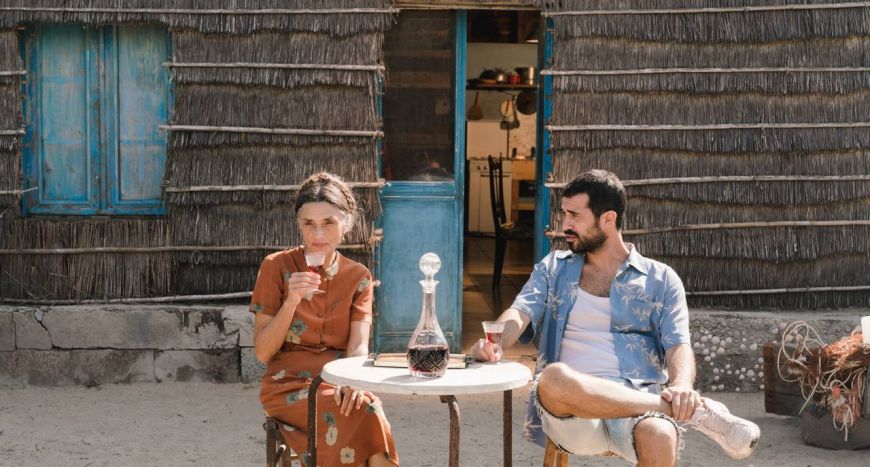 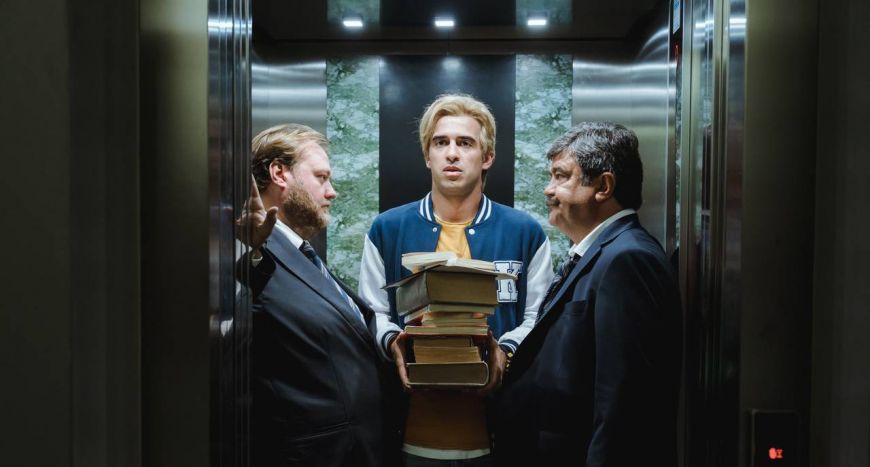 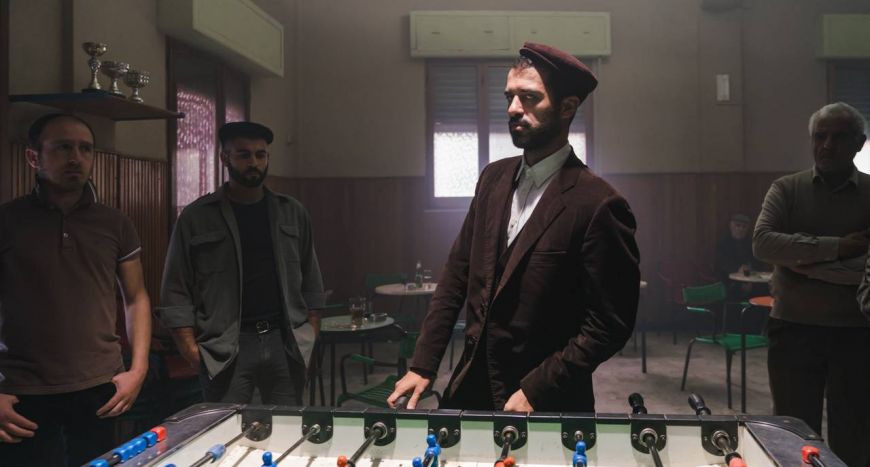 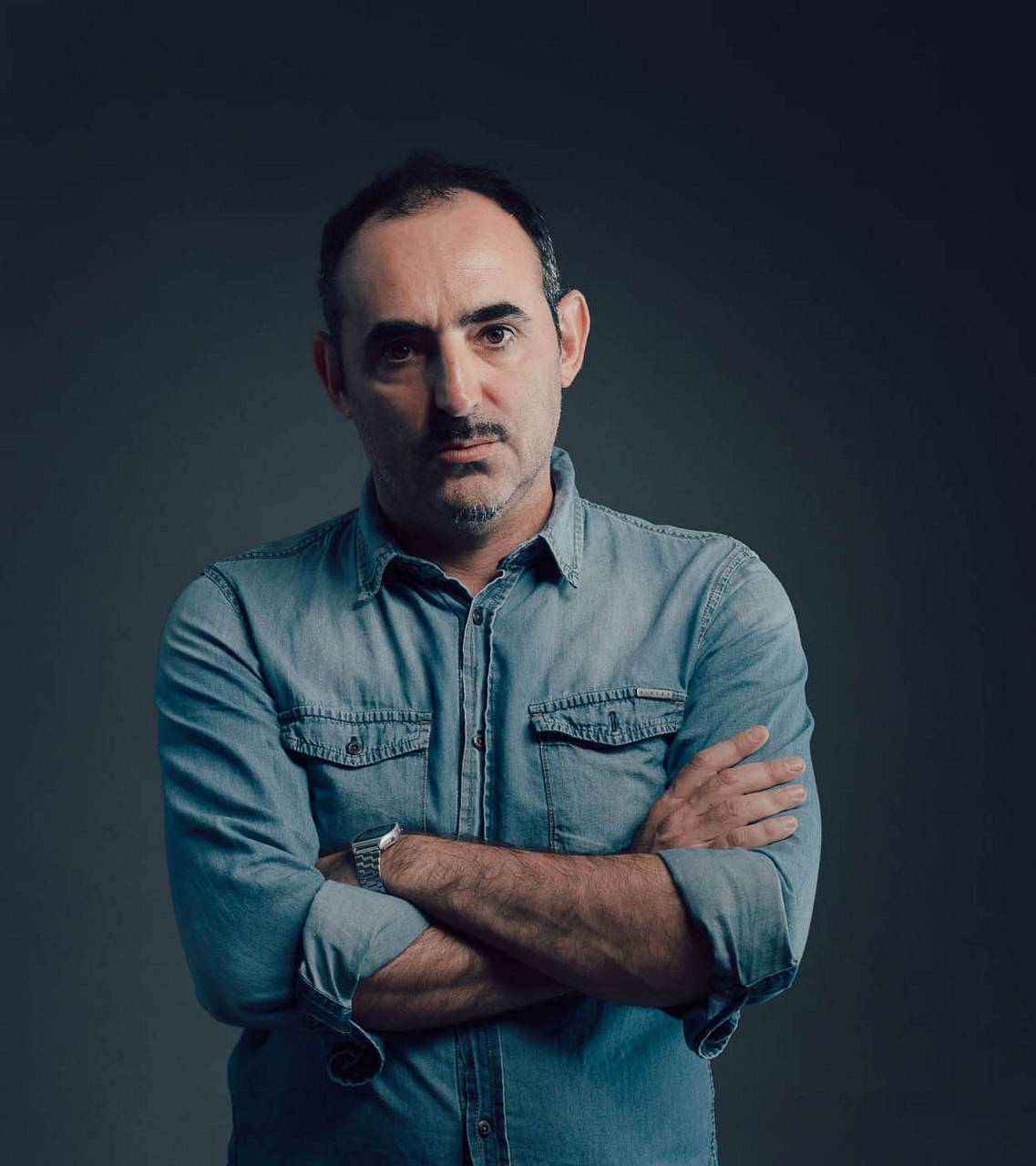 Paolo Zucca (1972, Cagliari) After a degree in Modern Literature, studied at the RAI School of Film and Television, then graduated from the N.U.C.T at Cinecittà Studios. As well as two feature films, he has also written and directed short films, documentaries and commercials.