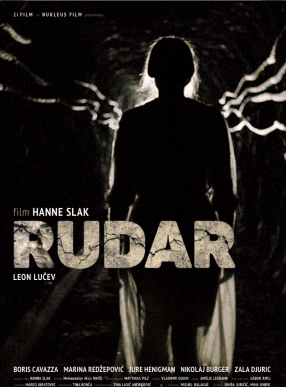 The Miner is based on a true story of an immigrant miner in Slovenia, who in a sealed mine, deep underground, finds thousands of bodies of people thrown into a pit after WW2. He affronts the society by insisting to arrange a funeral for those unidentified victims, thus risking his job, the wellbeing of his family, and even his own life. 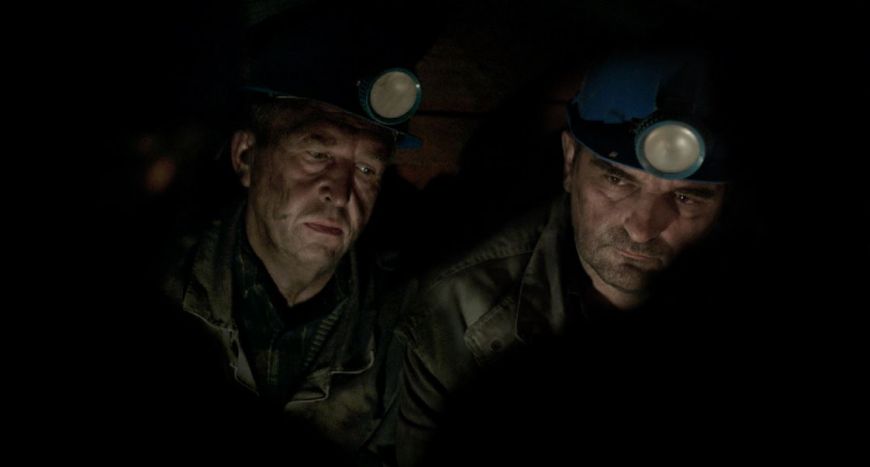 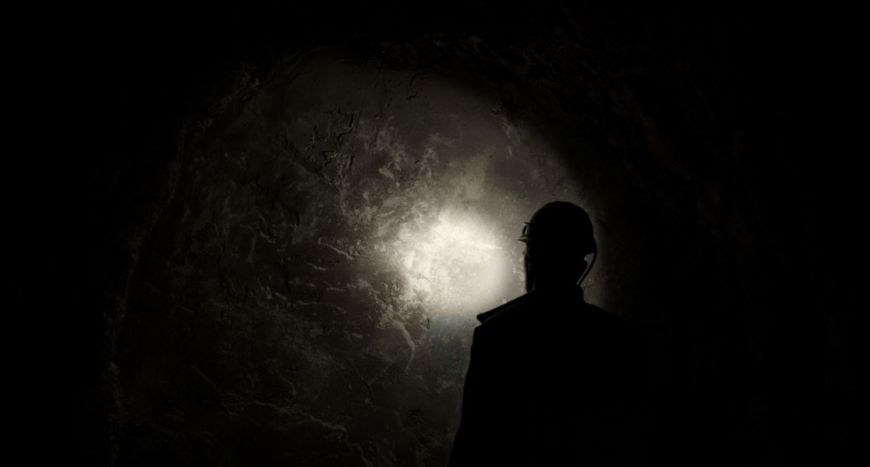 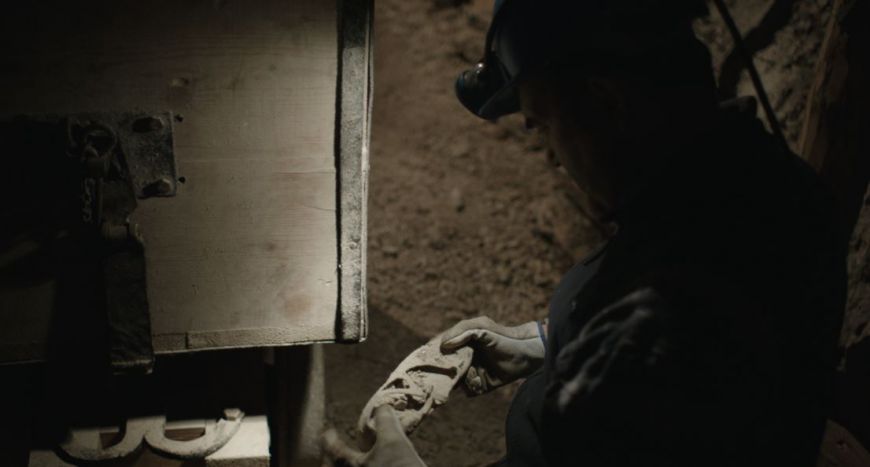 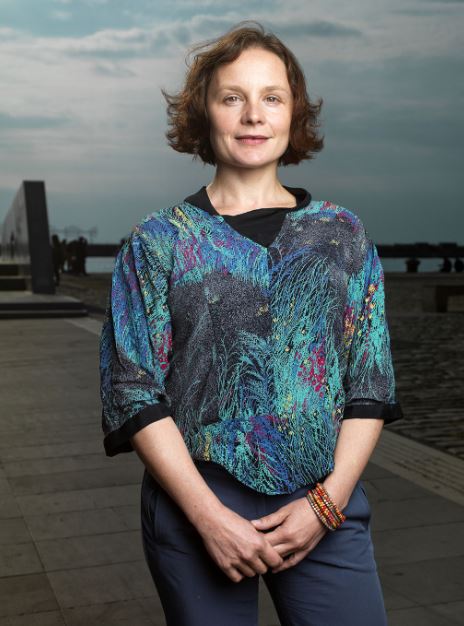 Hanna Slak, Slovenian, born 1975 in Warsaw, based in Berlin, is a film director, multimedia artist and writer. She has written and directed feature films for the big screen (Blind Spot, 2001; Teah, 2007; Rudar, 2017), as well as documentary films and experimental shorts. She also creates video installations and video design for the stage. Her poems have been published in Slovenia, her short plays in English and German have been staged at the Maxim Gorki Theater in Berlin. Her films are screened at festivals such as Cannes, Berlinale, Rotterdam, Locarno, and others.

Her 3rd feature film RUDAR was the Slovenian entry for the 2018 Foreign Language Academy Awards (the Oscars).