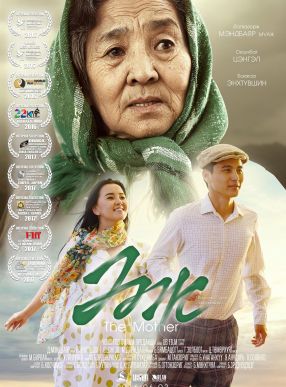 In 1984 Khand, a single mother aged 69 lives in Uws province while her only son was gone to serve Republic Army. An unfortunate event occurs and her son is convicted for murder. Khand would travel miles and dedicate every breath, fight with everything she has for her only child. 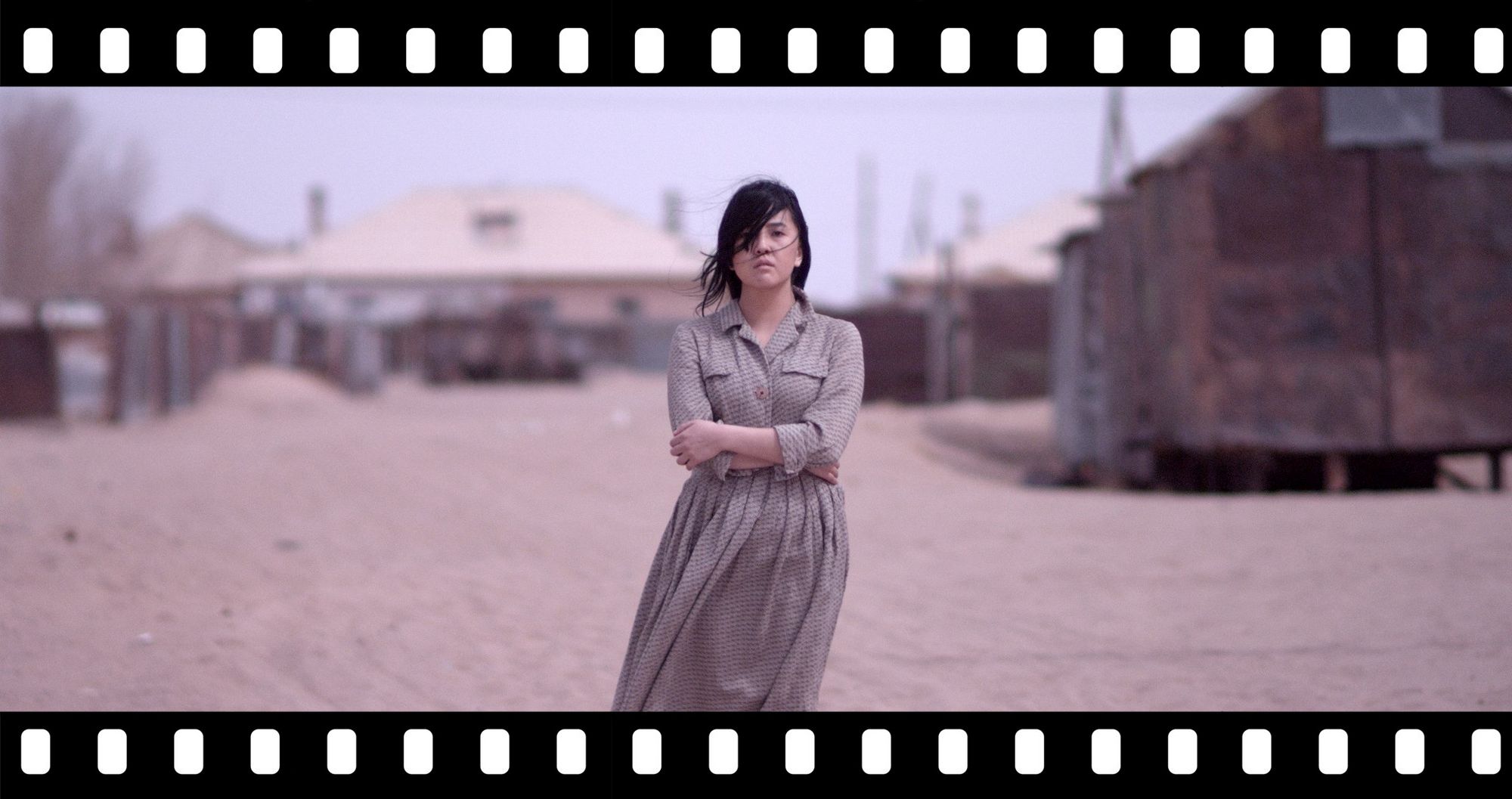 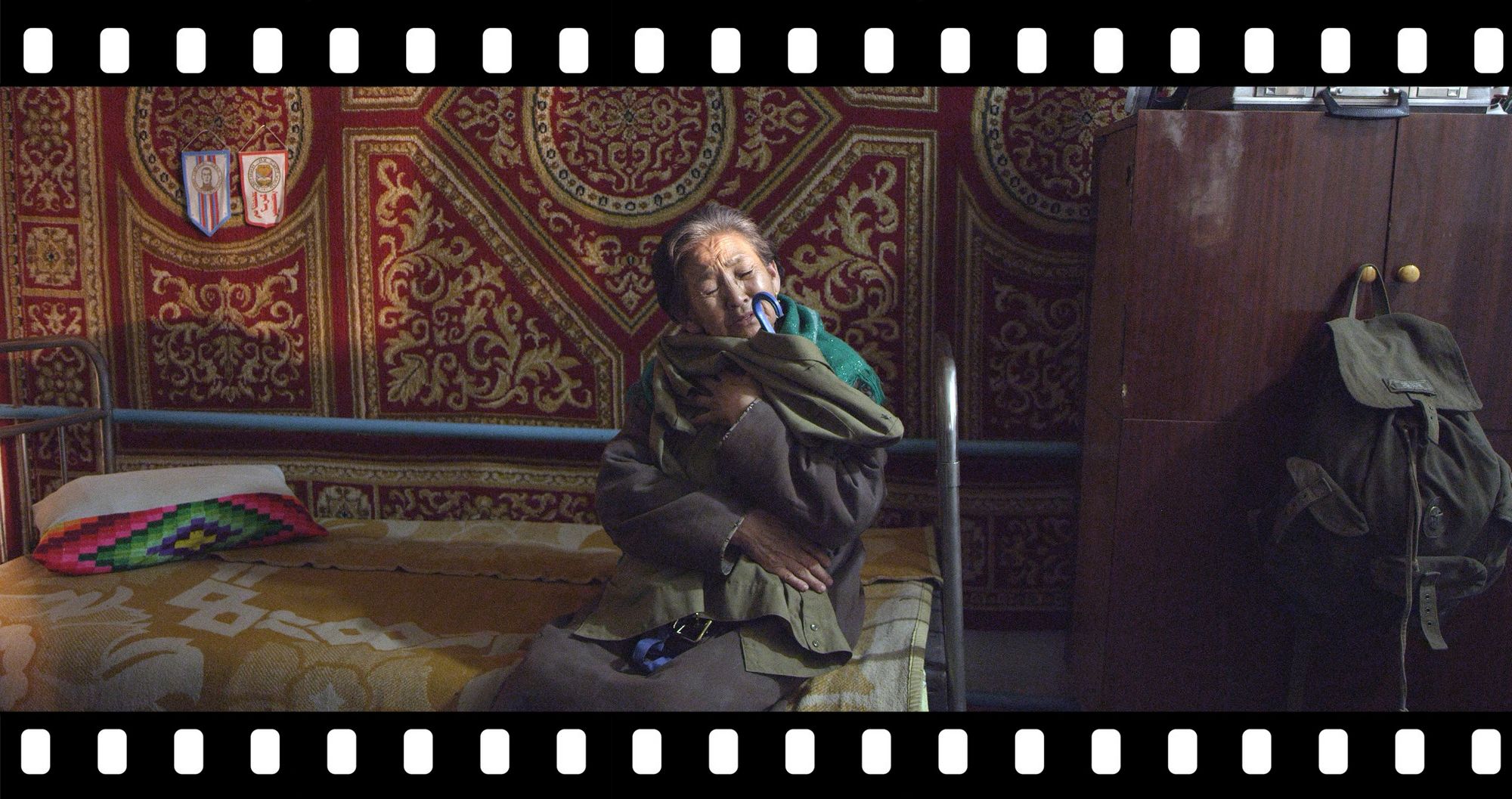 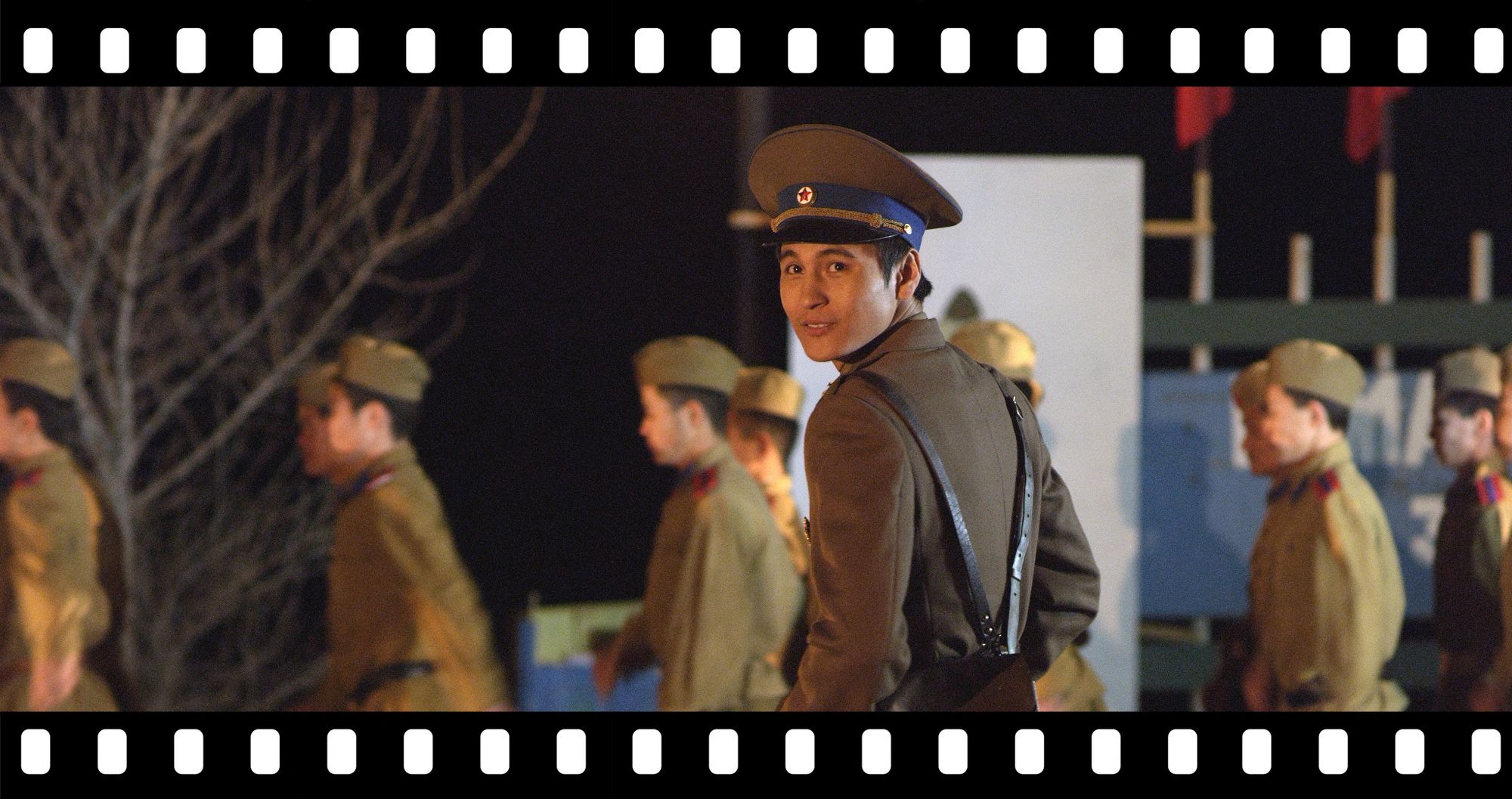 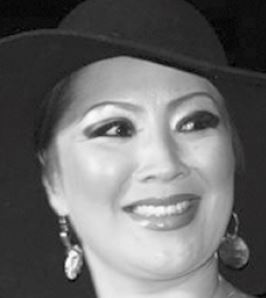 B.Erdenetsetseg was born in 10th of September, 1967 Tes province of Zawkhan province. She graduated University of Arts and Culture in 1993 as an actress. She worked inn State Dramatic Theater between 1993-2014. Since 2014 she become producer at “Sky Histotry” media group. She recieved the best actress reward from Saint Musa dram festival. The mother movie is her first film worked as a director.