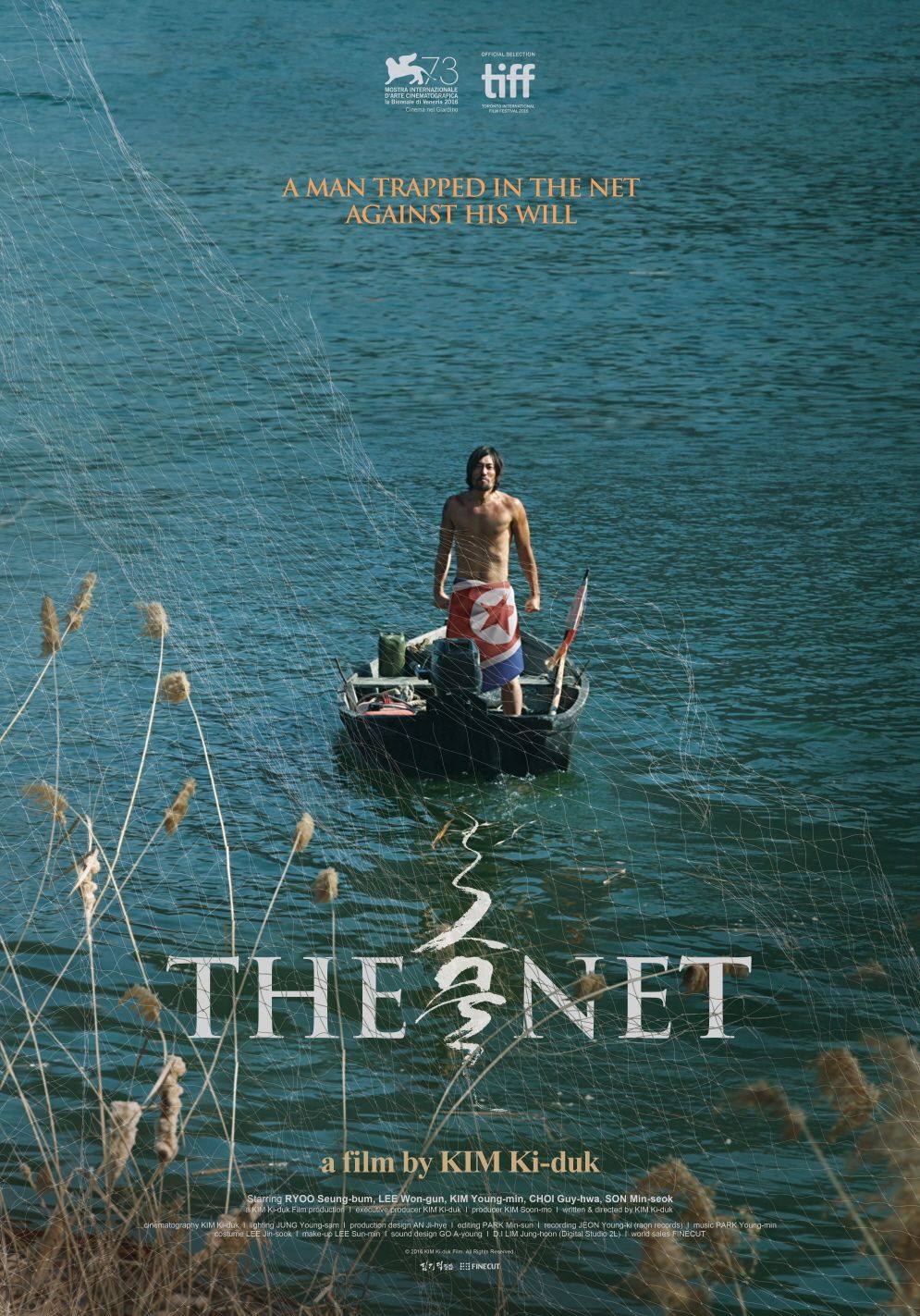 A fisherman breaks his boat engine by accident and drifts down to South Korea.
After enduring many brutal investigations, he eventually gets sent back to North Korea.
But before leaving South Korea, he sees how developed the country is and the contrasting dark sides of it. He realizes that economic development does not spell happiness for the people.... 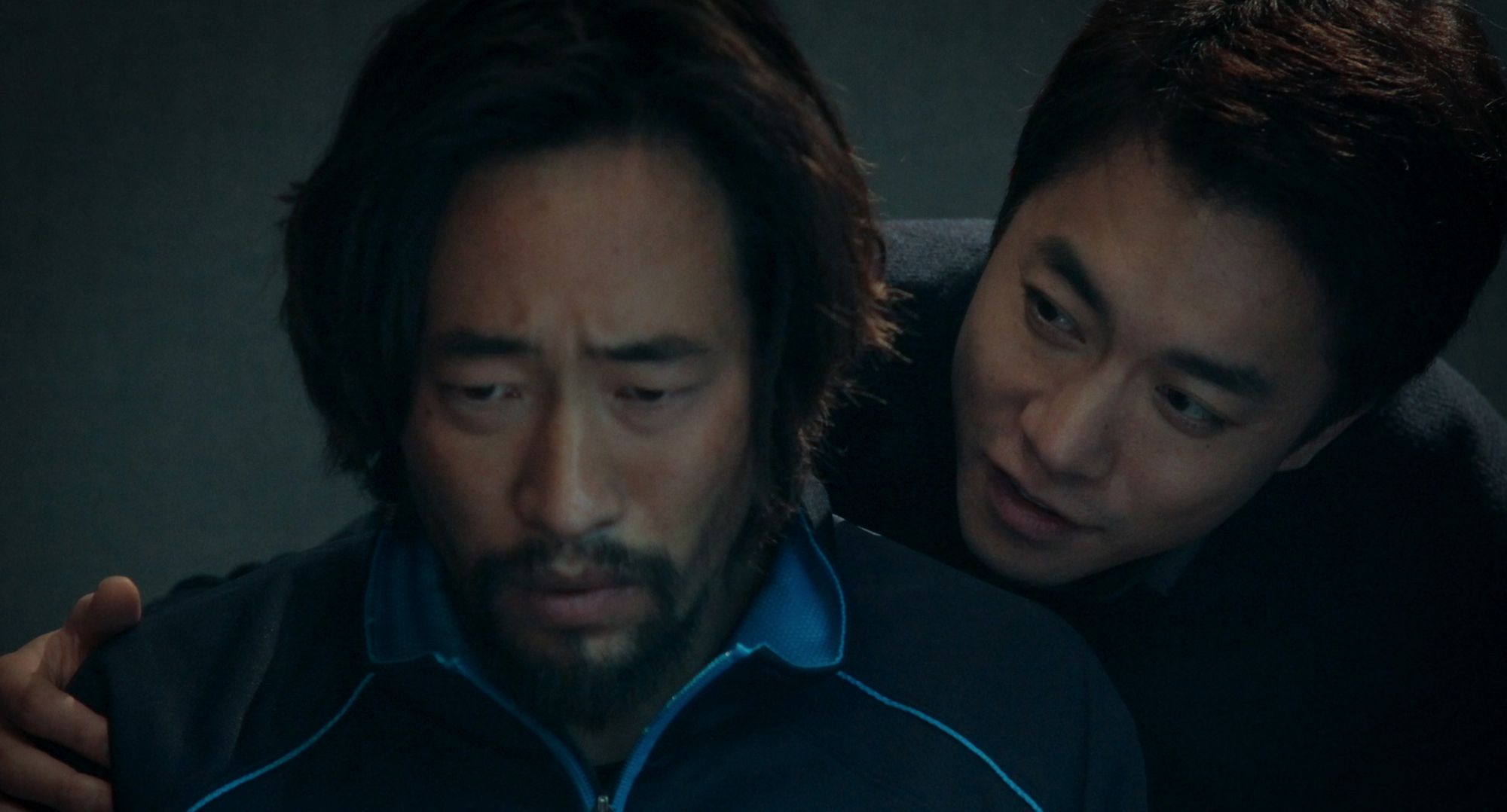 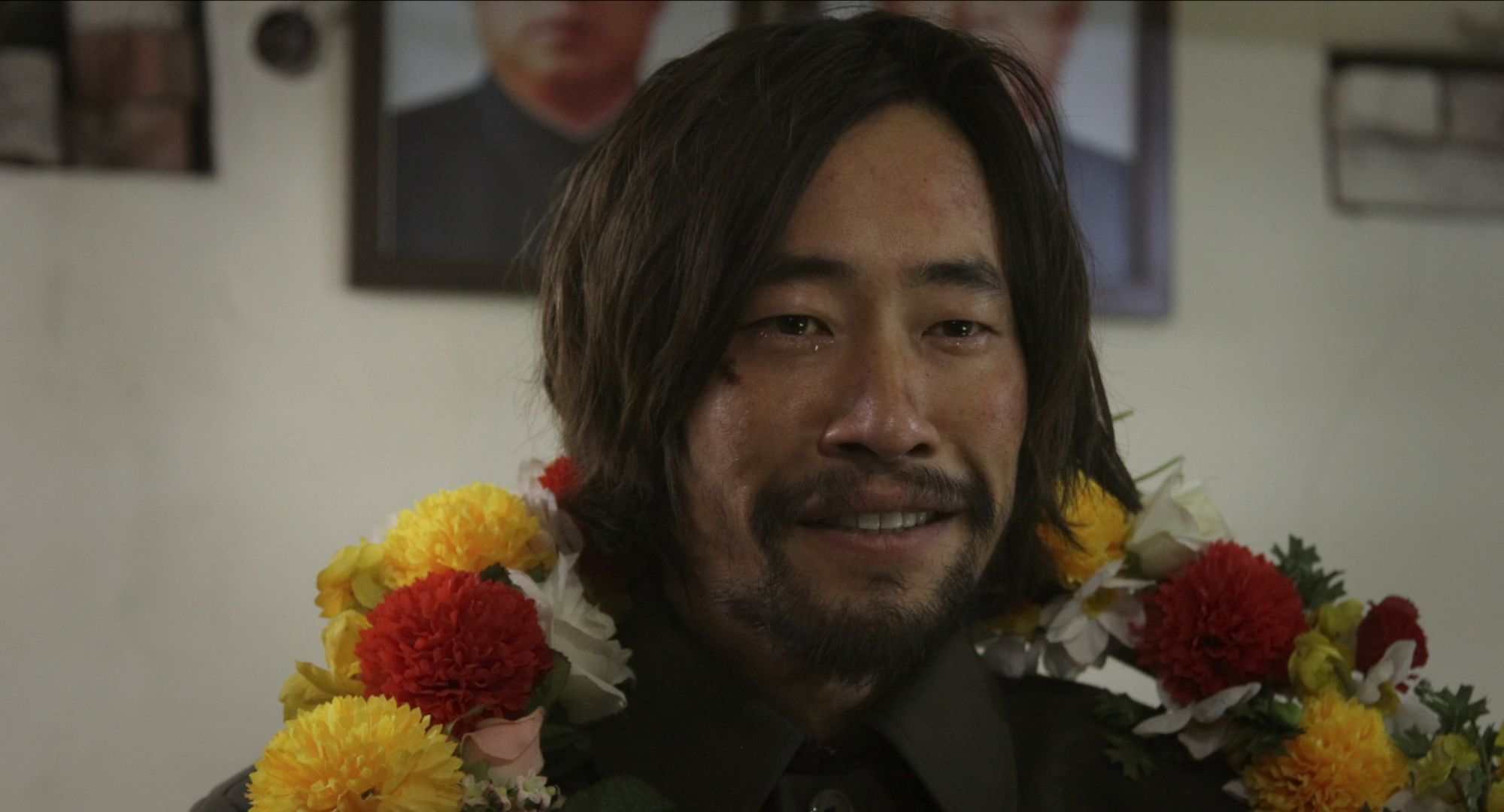 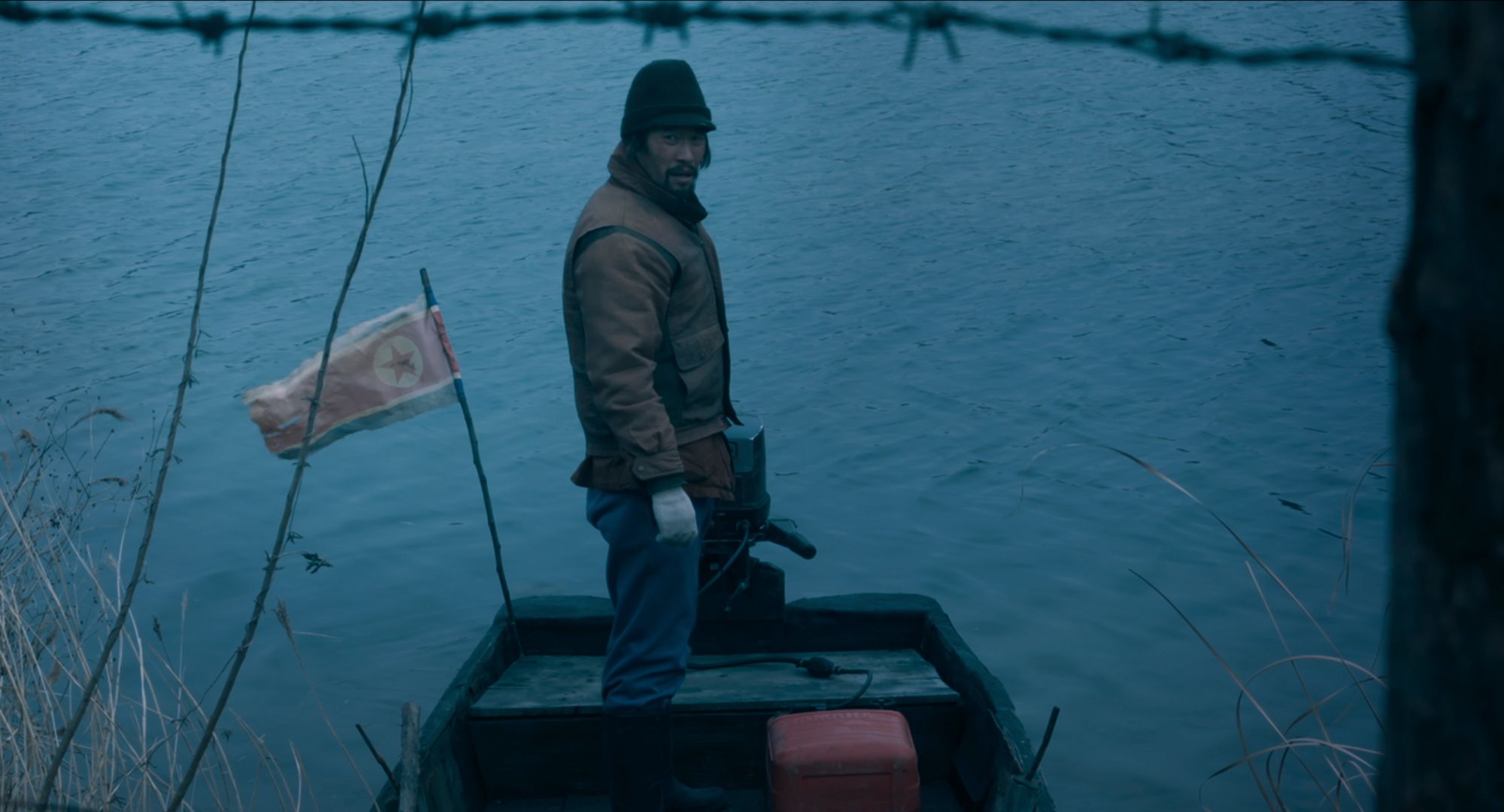 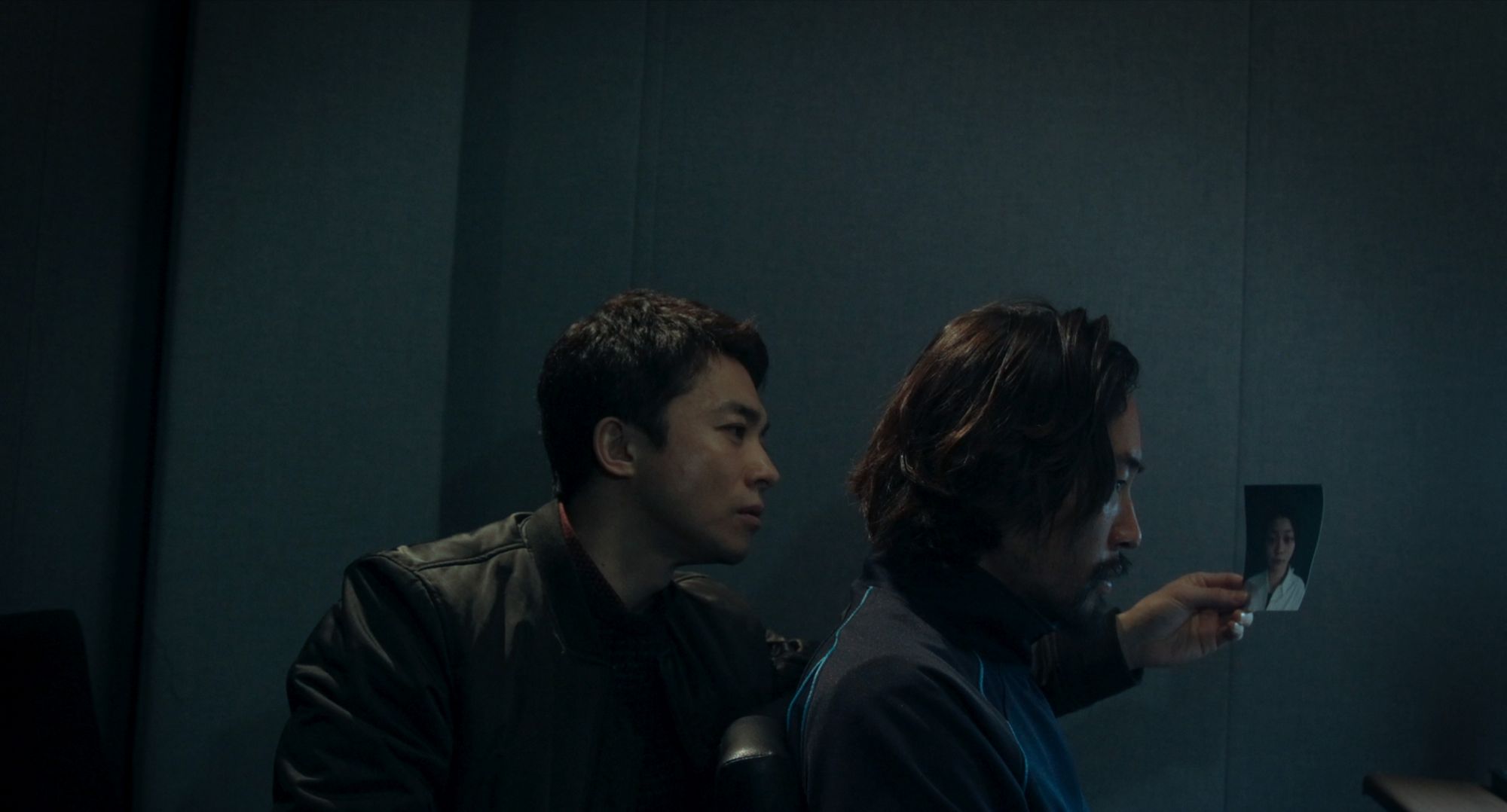 Born in 1960. After studying art in Paris, KIM Ki-duk returned to Korea and began his career as a screenwriter. He made his directorial debut with a low-budget movie, CROCODILE, in 1996. Since then, KIM Ki-duk has been hailed by both critics and audiences for his hard-to-express characters, shocking visuals, and unprecedented messages. He continued on making internationally acclaimed films such as SAMARITAN GIRL (Silver Bear award for Best Direction in Berlin 2004), 3-IRON (Silver Lion Award for Best Direction in Venice 2004), ARIRANG (Un Certain Regard Prize in Cannes 2011). Most notably, his latest work PIETA has won the Golden Lion Award for Best Film at 2012 Venice Film Festival. In 2013, MOEBIUS was invited to Venice Film Festival in the out of competition section, and in 2014, ONE ON ONE was screened as opening film of Venice Days.