THE ORDER OF THINGS

Corrado, a policeman for the European task force in charge of immigration control, is on a field assignment in Libya. During a night patrol in the desert, he meets Swada, a young Somali woman who left her war-ravaged country in order to try and reach Europe. Corrado gives her something to eat and drink before she resumes her journey. But their destinies are now linked, and Corrado will soon find himself faced with a choice: respect his orders and the law, or save Swada’s life. 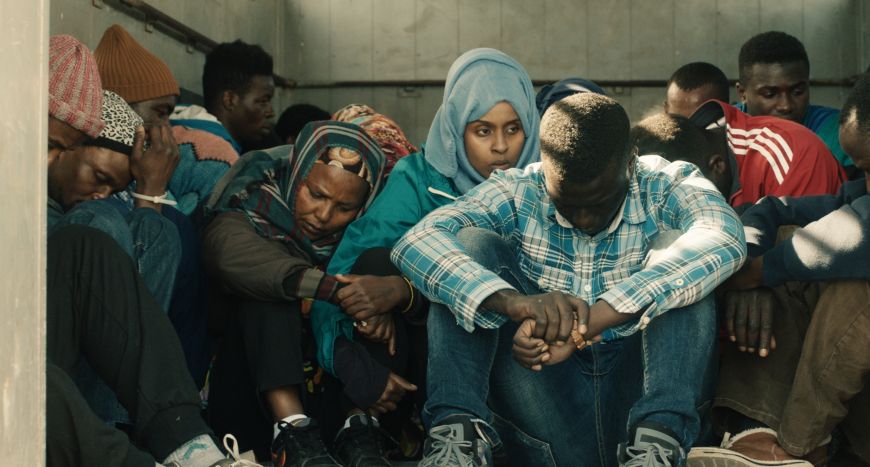 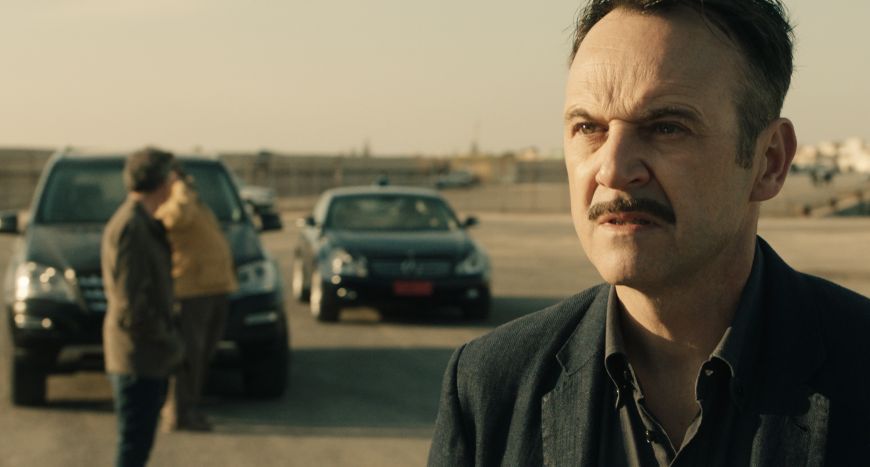 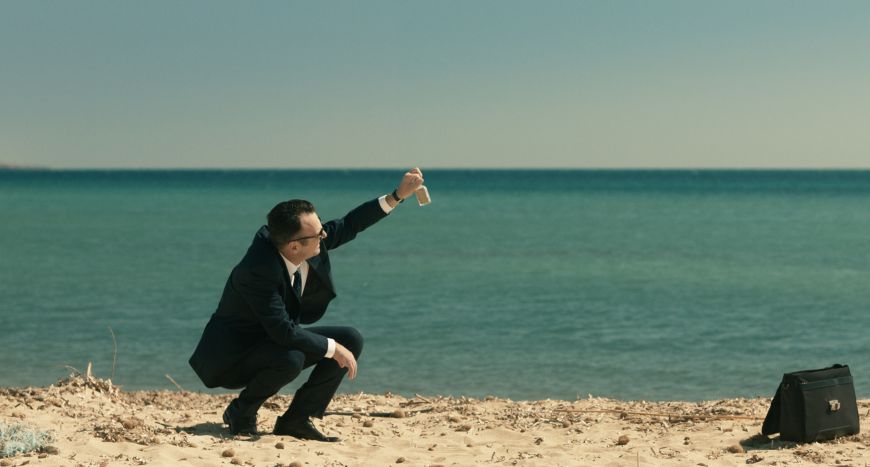 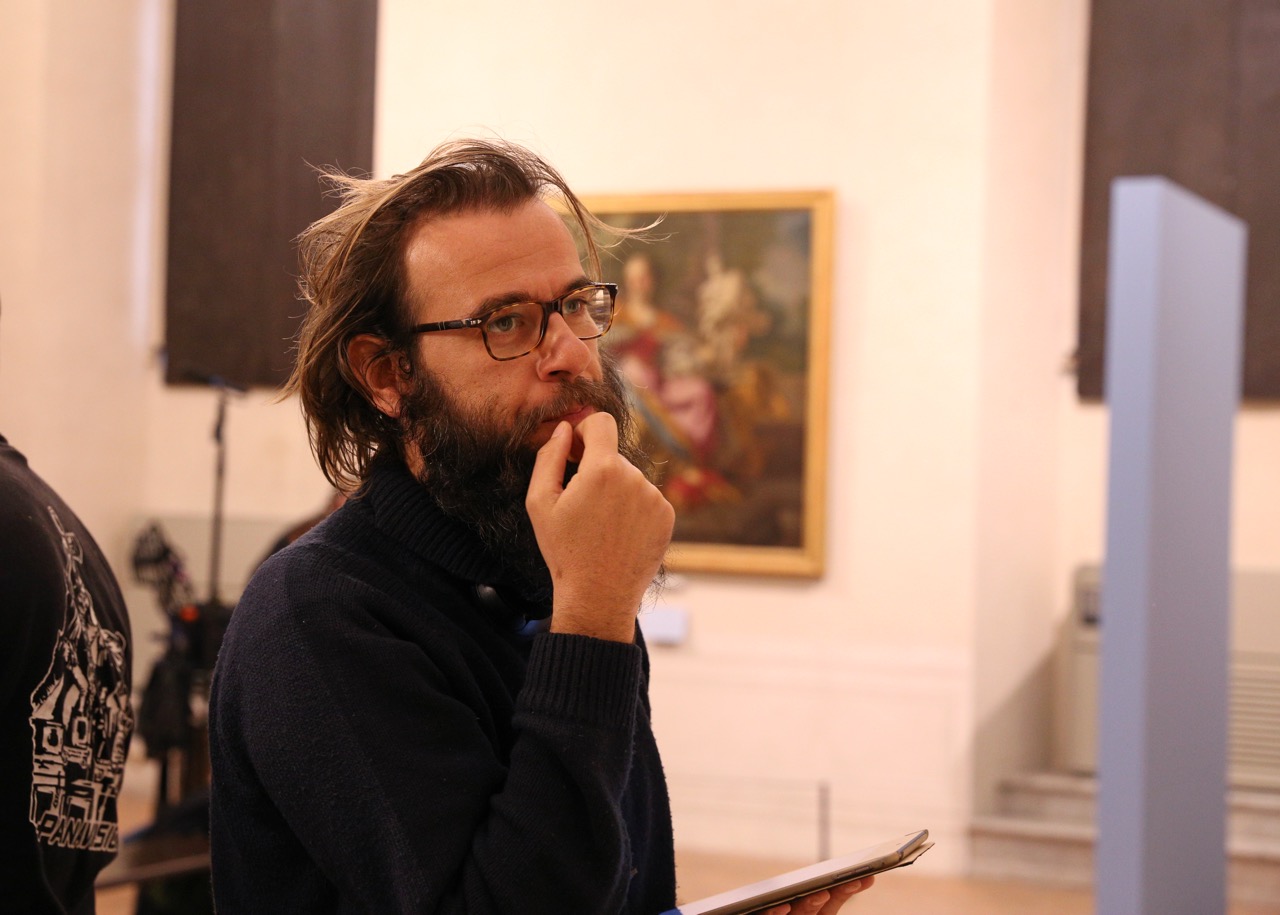 Born in Dolo (Venice) in 1976, his career began with important material made for TV, including the documentary Berlino 1989-1999: il muro nella testa (Rai 3, 1999). His filmmaking is concerned with the social and geographical territory of the Veneto region (Pescatori a Chioggia, Marghera Canale Nord, La mal’ombra) as well as with the issue of migration (Come un uomo sulla terra, A sud di Lampedusa, Mare chiuso), following a PhD in Sociology of Communications and his collaboration on several national, international and European projects. In 2010 he directed his first feature film, Shun Li and the Poet, presented at many festivals, awarded several prizes (i.e. LUX Award 2012 of the EU Parliament, David di Donatello Award for the Best Actress) and distributed in more than 30 countries. In 2012-2013 he directed the documentary Undue Debt, which was screened at the 66th Locarno Film Festival, and his second feature film First Snowfall, which was selected for the Orizzonti Competition at the 70th Venice Film Festival and won several awards, such as the Grand Prix Fiction and Prix du Public at 31st Annecy Cinéma Italien in France. In 2014 he directed Come il peso dell’acqua, a special programme for RAI3 on the occasion of the anniversary of the shipwreck that killed 366 people off the coast of Lampedusa in 2013; the programme was nominated for the Silver Ribbon 2015 – Best documentary. In 2015 he presented his documentary, Dreams of the Salt Lake, at the 68th Locarno Film Festival and at the Venice Days; the film has received the nomination for the Silver Ribbon 2016 –Best documentary. In 2017 he presented the documentary Ibi at the 70th Locarno Film Festival and directed his third feature film The Order of Things, produced by Jolefilm with Rai Cinema, in coproduction with Mact Productions and presented at 74th Venice Film Festival (Special Screenings). Segre is the founder of the association ZaLab.