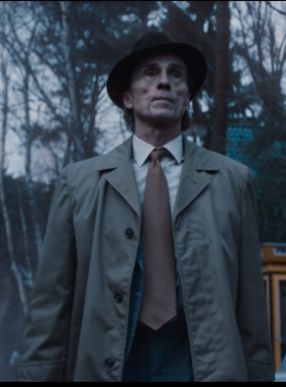 The peculiar abilities of Mr Mahler

East Germany, 1987: The special investigator Mahler is said to have paranormal abilities. The police assigns him to solve the case of the 6-year-old Henry Kiefer, who is missing for weeks now, before this issue leads to political tensions with the West. But then he brings something to light that makes this family tragedy especially political... 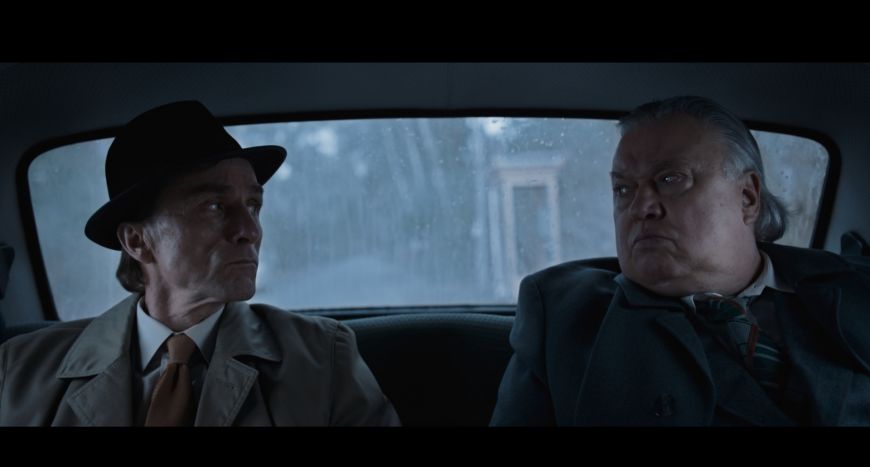 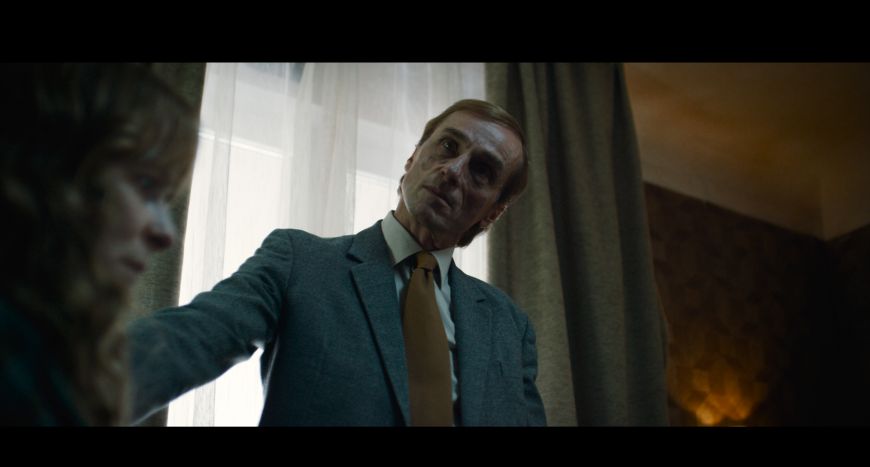 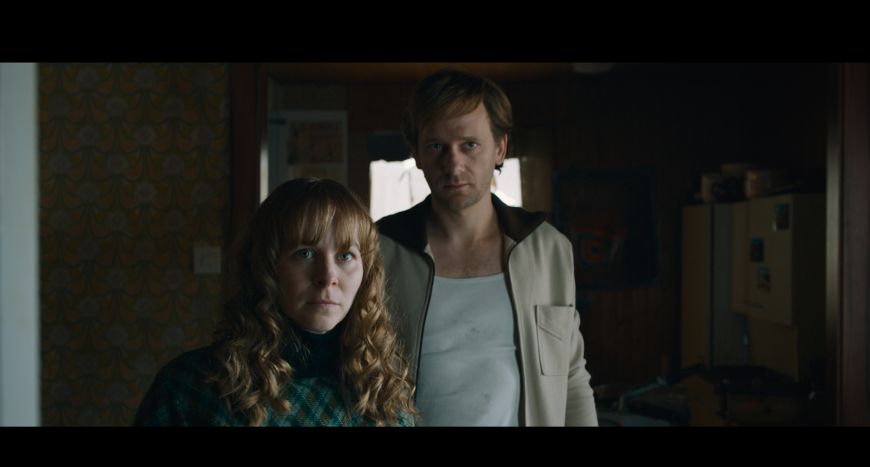 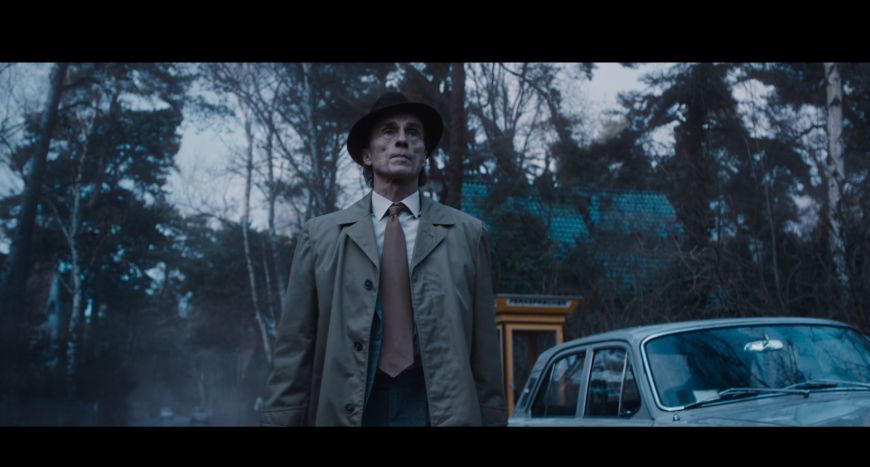 Paul Kneer was Born in the 70ies in Freiburg, Germany. School in South Germany and South Australia. Abitur in Hessen, Germany. Alternative Service in Israel. Internships in film production and film courses in Copenhagen and Hildesheim. 1997-2000 study of cultural sciences at the University of Hildesheim, with focus on media. 2000-2005 Study of Directing at the Filmakademie Baden-Württemberg. While studying jobs as director for commercial film. 2003 Participant of the Berlinale Talent Campus. Since 2005 international Director for commercial film and texter and conceptmaker for commercial agencies.