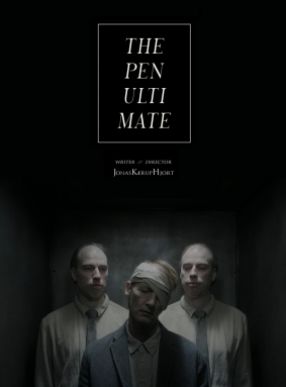 A Kafkaesque tale about an insignificant water inspector who arrives at a giant remote building to register the residents’ water meters. Before he knows of it, he finds himself trapped inside the building facing an “Alice in NO Wonderland”-like maze of obstacles. In his attempt to escape, perception of reality, the rational, and the remnants of his human existence are turned upside down. 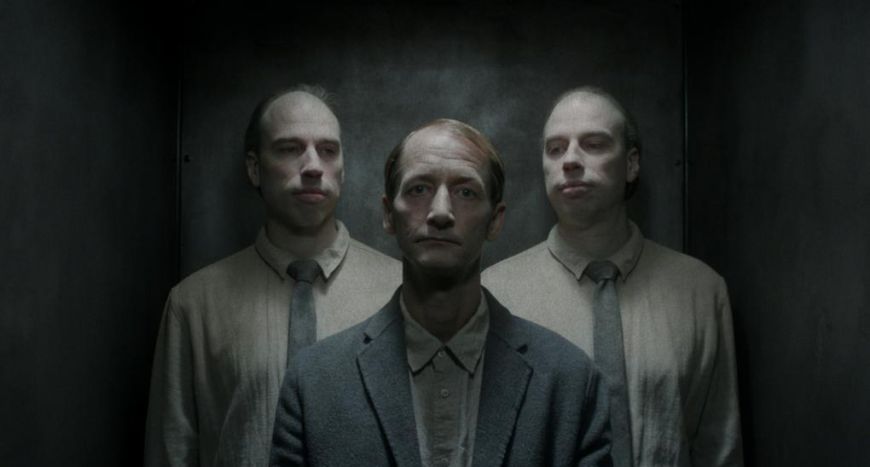 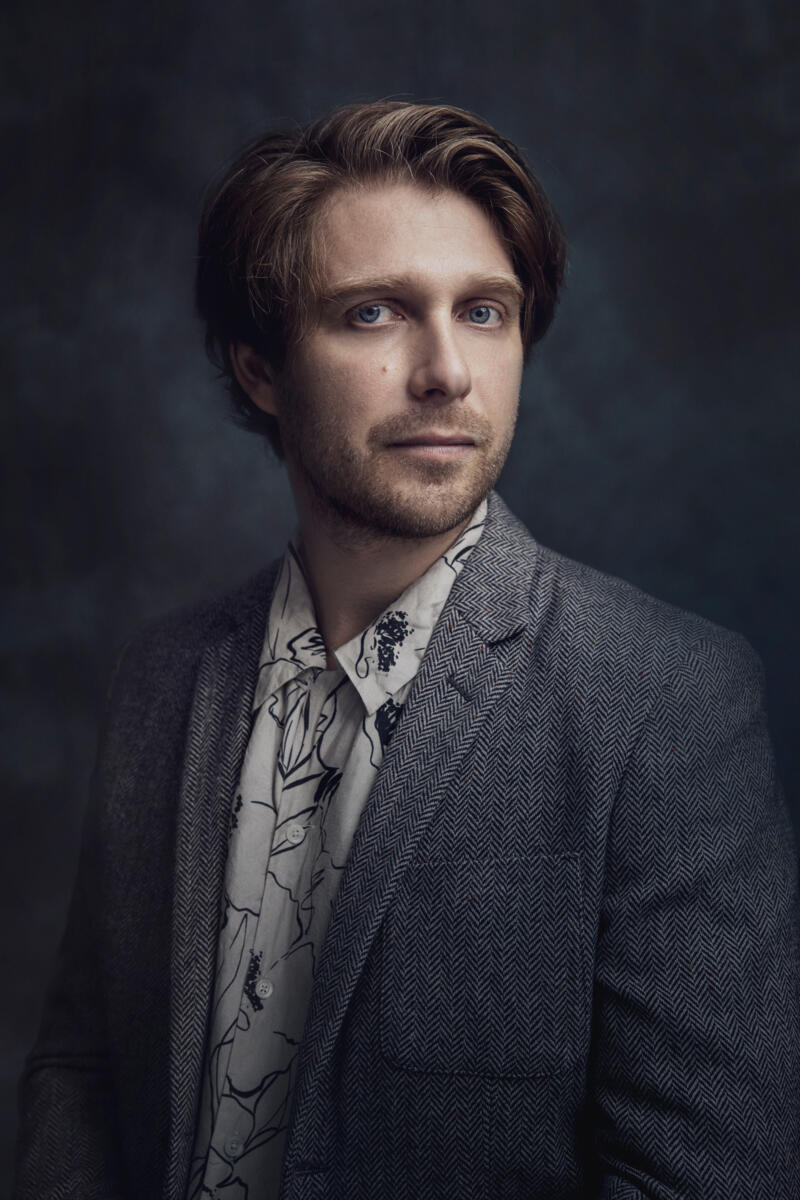 Director, screenwriter. Born 1983. Graduated as director from the National Film School of Denmark in 2017. Kærup Hjort has a background in theatre as both actor and director. His graduation short “In a Month” won three awards at the Danish Ekko Shortlist Award in 2018. Kærup Hjort makes his feature film debut with the black comedy “Den Næstsidste” (2021).