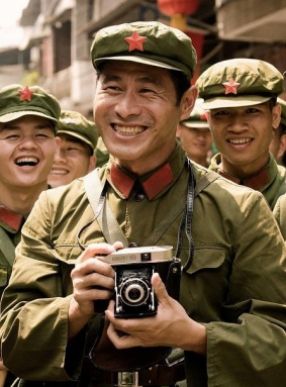 Spanning over 40 years, the film tells of the three-generation family of photographer Cai Xiangren operating a photo studio in Shenzhen, the pioneering city of China's reform and opening-up.

The dreams of each nation are also reflected in the objects they try to possess. In the rapidly changing world in the last four decades, when the technological boom is still affecting the lives of people in the world, the example of People’s Republic of China is a unique case to study. There was a time, not a long time ago, when the Beijing dream was typically embodied in possession of a bicycle, a refrigerator and a radio. Now paradoxically, PRC is labeled as a new heaven for the capitalists. In the seventies, when a camera is a sign of luxury, a story of love begins and in the new millennium, it turns into a story of hatred since the woman is ambitious and the man is still a photographer. In his new film, Zhang Wei turns away from the arthouse films and makes a conserved soap opera full of bittersweet moments, mainly hurt from the exaggerated performance of its leading actor – however its look into the gradual changes of Chinese lifestyle in the four decades turns it into a remarkable piece on changes of a nation obsessed with the economical growth. 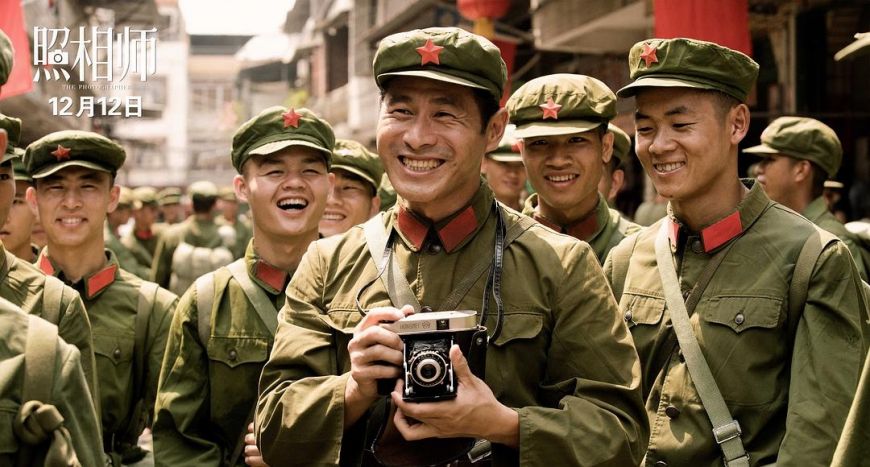 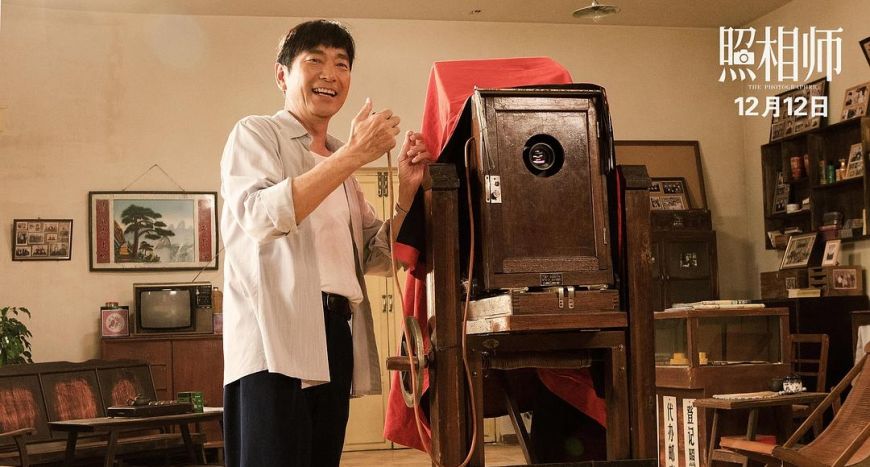 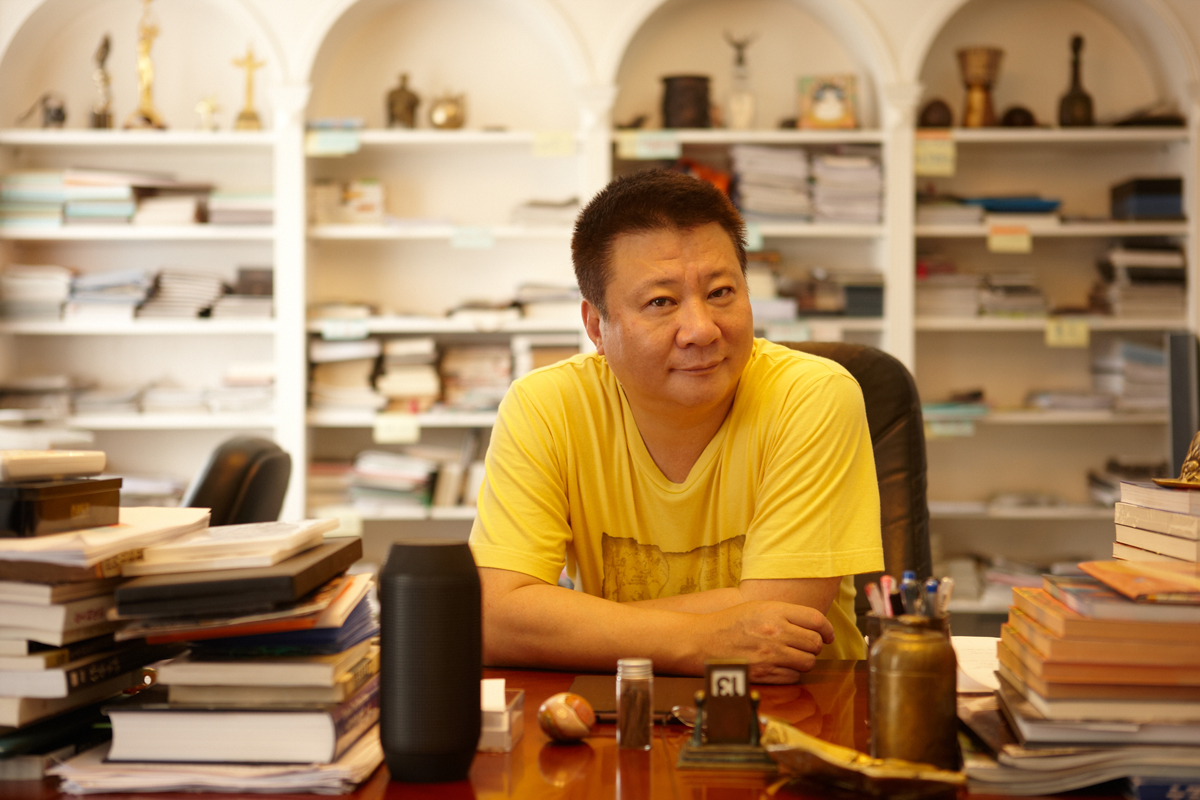 Zhang Wei was Born in Hunan Province of China, and he studied Directing at the Beijing Film Academy as well as Cinema Studies at the Chinese National Academy of Arts. He is known for “Beijing Dream” (2010), “Shadow Puppet Show of One Person (2011)”, “Factory Boss (2014)” and “The Rib (2018)”.