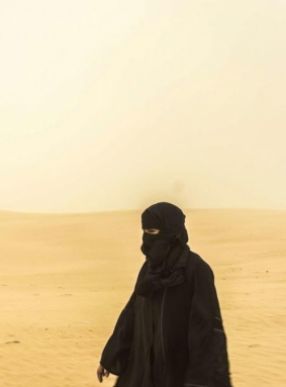 The inspirational and uplifting story of Hissa Hilal, a Saudi Arabian housewife who entered a high-profile poetry competition on TV, ‘Million’s Poet’. Facing down a barrage of predominantly male rivals, self-taught poet Hissa not only makes it through to the finals, but declaims a poem of female empowerment and emancipation. 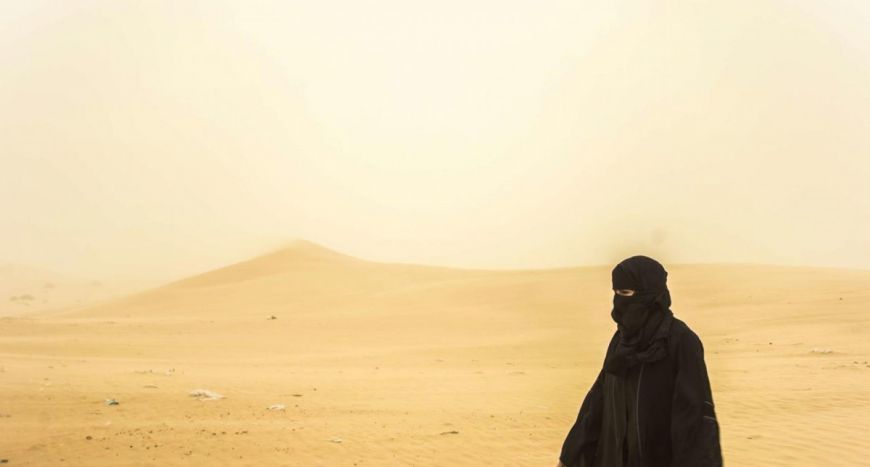 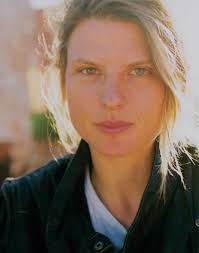 Stefanie Brockhaus and Andy Wolff are independent filmmakers from Munich, Germany.
Stefanie Brockhaus’ first short film JAM won the Lux Award for Best Experimental Film at the ICA in 2003. It was screened at the Museum of Modern Art in New York (MOMA) and at film festivals in Sheffield and Clermont-Ferrand, among others.
Brockhaus’ feature documentary debut ON THE OTHER SIDE OF LIFE, which she co-directed with Andy Wolff, had its US premiere at SXSW film festival in Austin, Texas (2010). It had its European Premiere at DOK Leipzig. It won jury awards at international film festivals like Milan, Ronda, Camden and DOKfest Munich.