THE RAIN OF HOMS

A man with his nephew and a woman with her five-year-old sister, coming from a different political background in Syria, are left in the destroyed city of Homs during the war in 2014. They struggle under the fire and wonder how their rising love will save them from death. 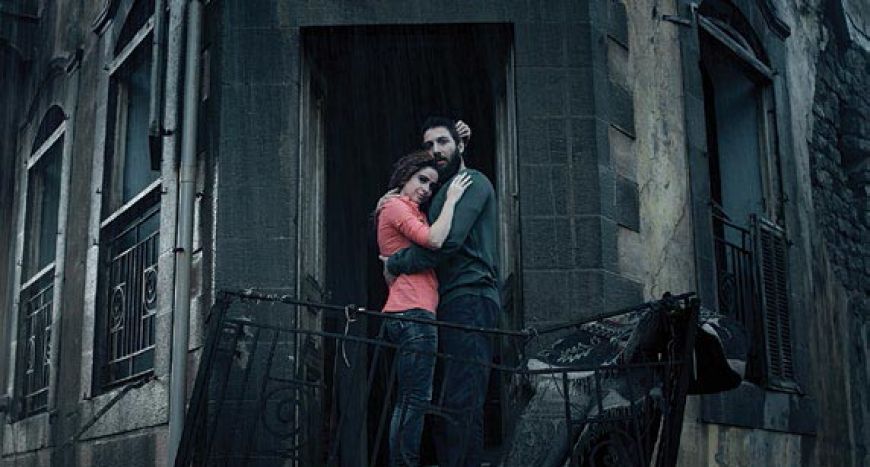 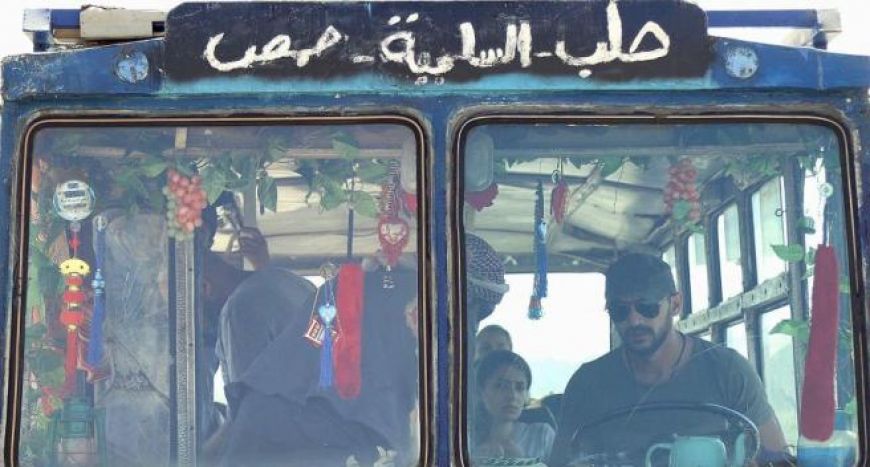 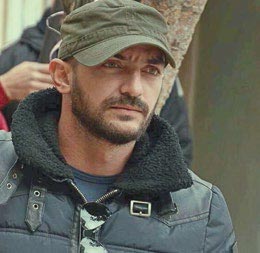