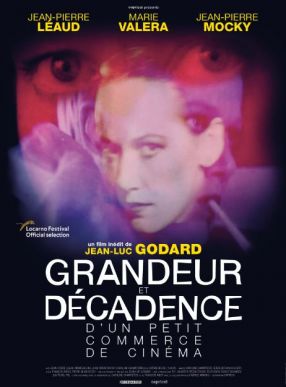 THE RISE AND FALL OF A SMALL FILM COMPANY

The director Gaspard Bazin is preparing a new feature film. For now, he is still in the casting and financing stages. He’s asking the help of Jean Almereyda, a producer once fashionable but now at low ebb, who has more and more difficulties to raise cash for his company. His wife, Eurydice, dreams of being a movie star. Between the two men, a perverse game is starting, Almereyda wishing to please his wife, but the unrepentant seducer reputation of Bazin hold him to require a part for Eurydice. 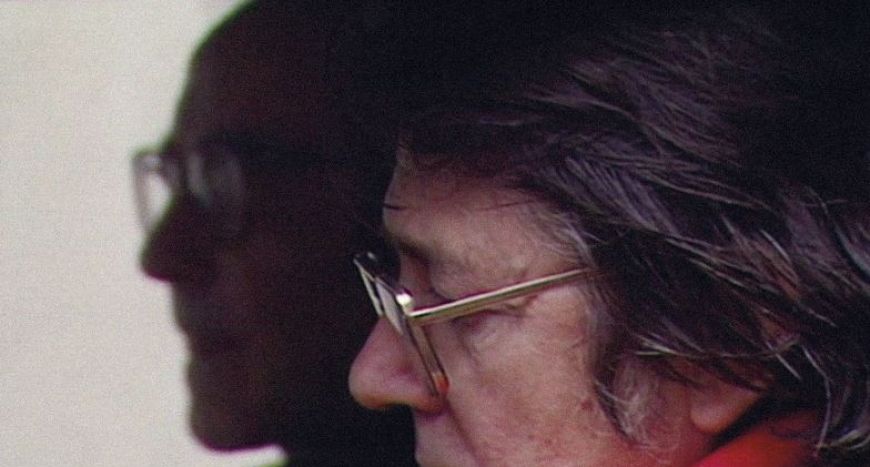 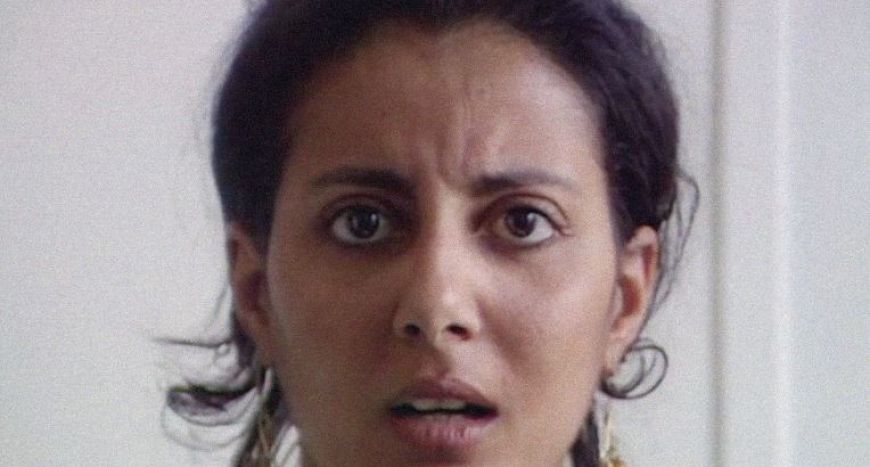 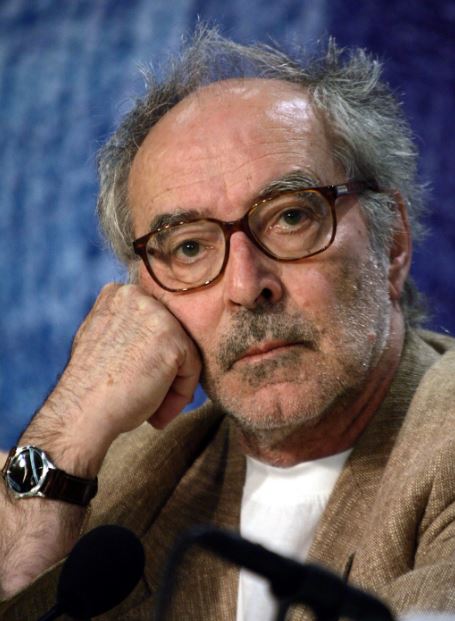 Jean-Luc Godard is a swiss director and critic born on the 3rd december 1930 in Paris. From 1950, he wrote his first critical pieces in La Gazette du Cinéma , together with François Truffaut and Jacques Rivette, before joining two years later the famous Cahiers du Cinéma.
In 1959, he released his first feature A Bout de Souffle. Globally acclaimed, the film became the flagship of the French “New Wave”. In 1963, Le Mepris and her lead actress Brigitte Bardot are unanimously congratulated. Follows an impressively prolific period in which Godard shot among others Bande à Part, Pierrot le Fou and Masculin Feminin. 1968 marks a turning point for Godard’s carreer, as his art work tends to become more radical.