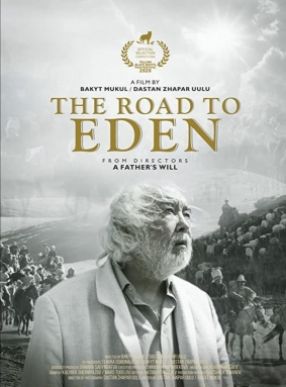 The Road to Eden

A retired writer, Kubat Aliev, is living his last days as a famous and poor writer in a society increasingly concerned by wealth. A widower, he has no children and his only wish is that literature continues to bring enlightenment to his small and disillusioned nation. He sees the possibility of a continuation in his friend, a younger and an equally talented writer, Sapar. However, Sapar is very ill and is in need of an expensive treatment. On the day that Kubat decides to sell his apartment to save the bed-ridden writer’s life, he learns his own younger businessman brother is beaten up by collectors for debts. Kubat finds himself torn between his overwhelming desire to save the sick writer’s life and the pressure to help his kin. 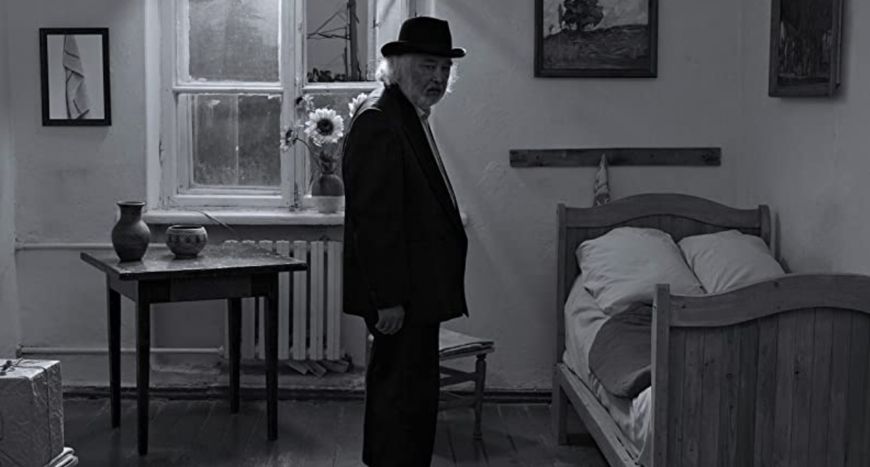 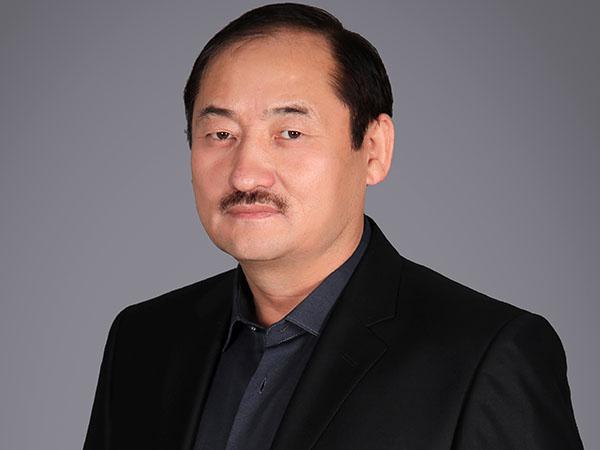 An honoured artist in his home country of Kyrgyzstan, Bakyt Mukul is an actor, writer and director. In 1991, he graduated from Theater School with a degree in drama and film acting. He is currently a member of the Union of Cinematographers of the Kyrgyz Republic. The award-winning feature film A FATHER’S WILL (2016) is his debut feature, which he wrote and directed together with Dastan Zhapar Uulu. ROAD TO EDEN (2020) is his latest film. 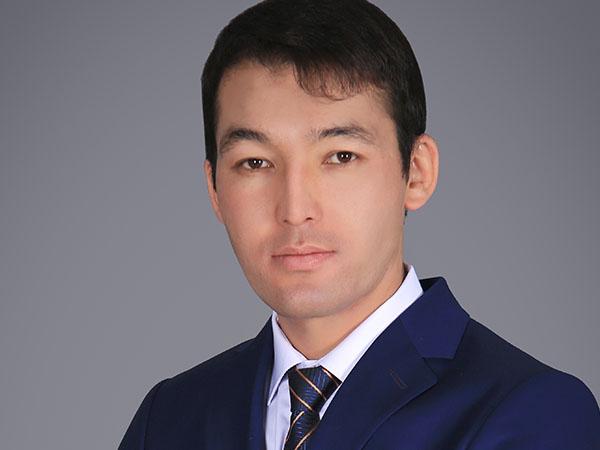 Dastan Zhapar Uulu is a filmmaker from Kyrgyzstan. He was born in 1988.