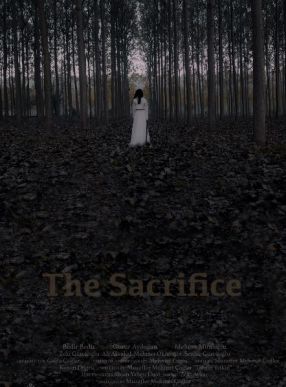 It is a cold winter night in a village clinic in Anatolia. A little girl who forced to marry by her family escapes and takes refuge in the forest. She wants to commit suicide with a shotgun but she cannot do it. In the morning, foresters find the injured bride. They took her to the village clinic. In the same night, Ismail is in the village clinic with his pregnant wife who soon gives birth to a girl baby. 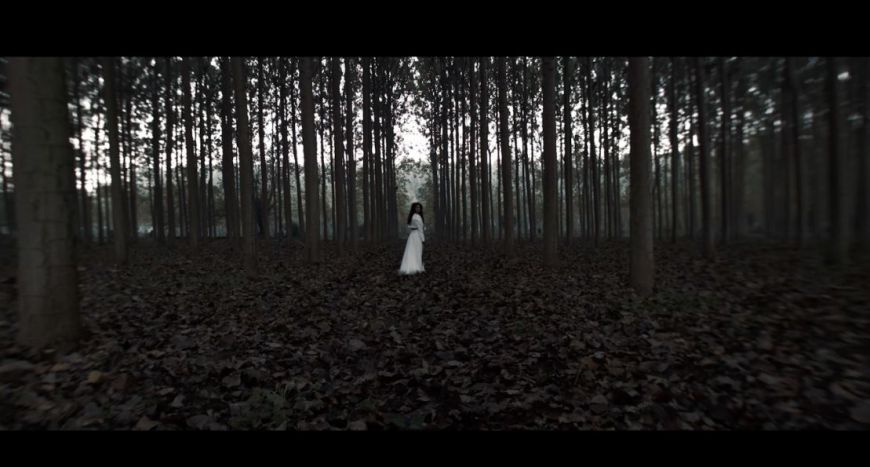 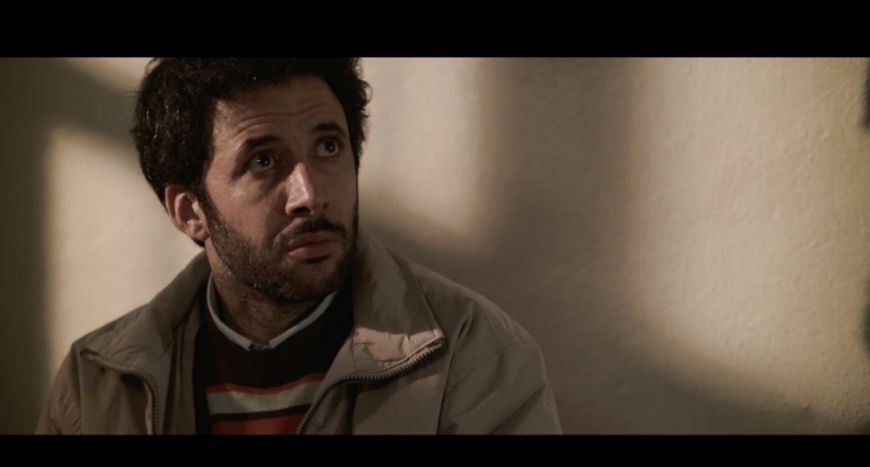 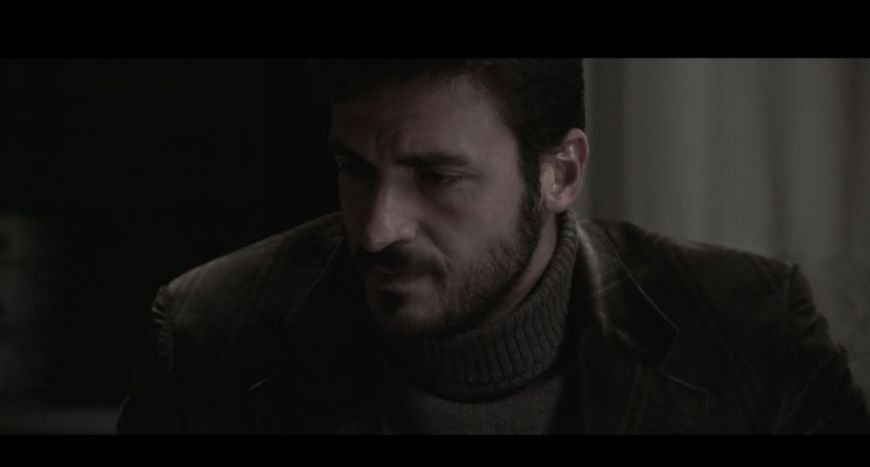 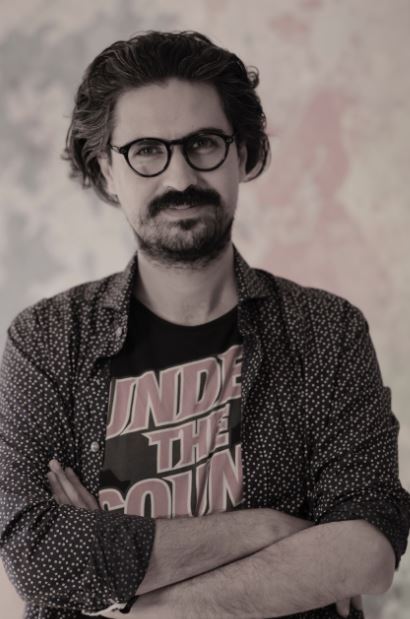