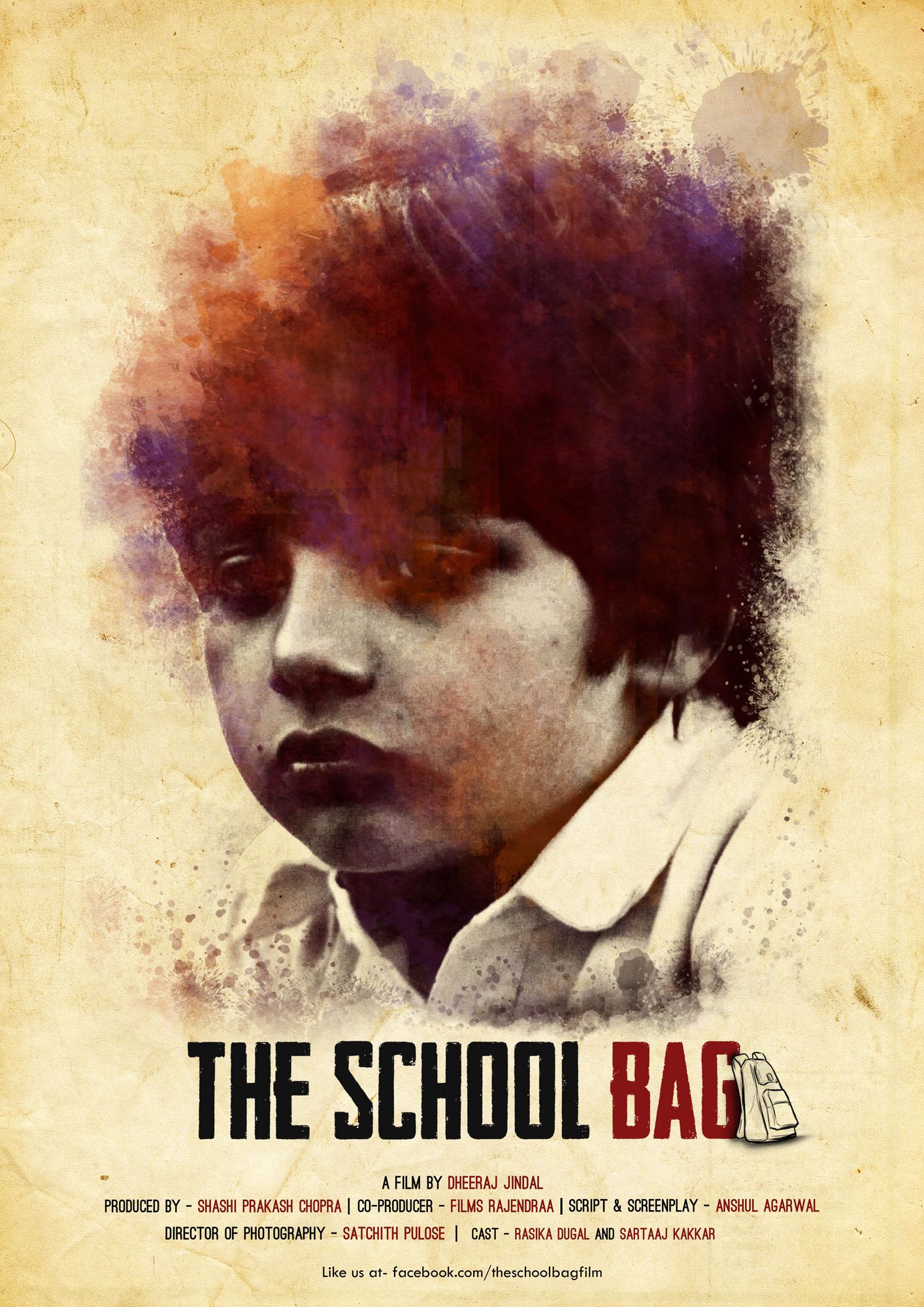 In a small town of Peshawar, Pakistan, Farooq has a simple demand of a new school bag on his birthday. But his mother, inspite of her love and affection seems to be unfazed by her child’s plea.
Unknown to Farooq, there is something waiting for him. 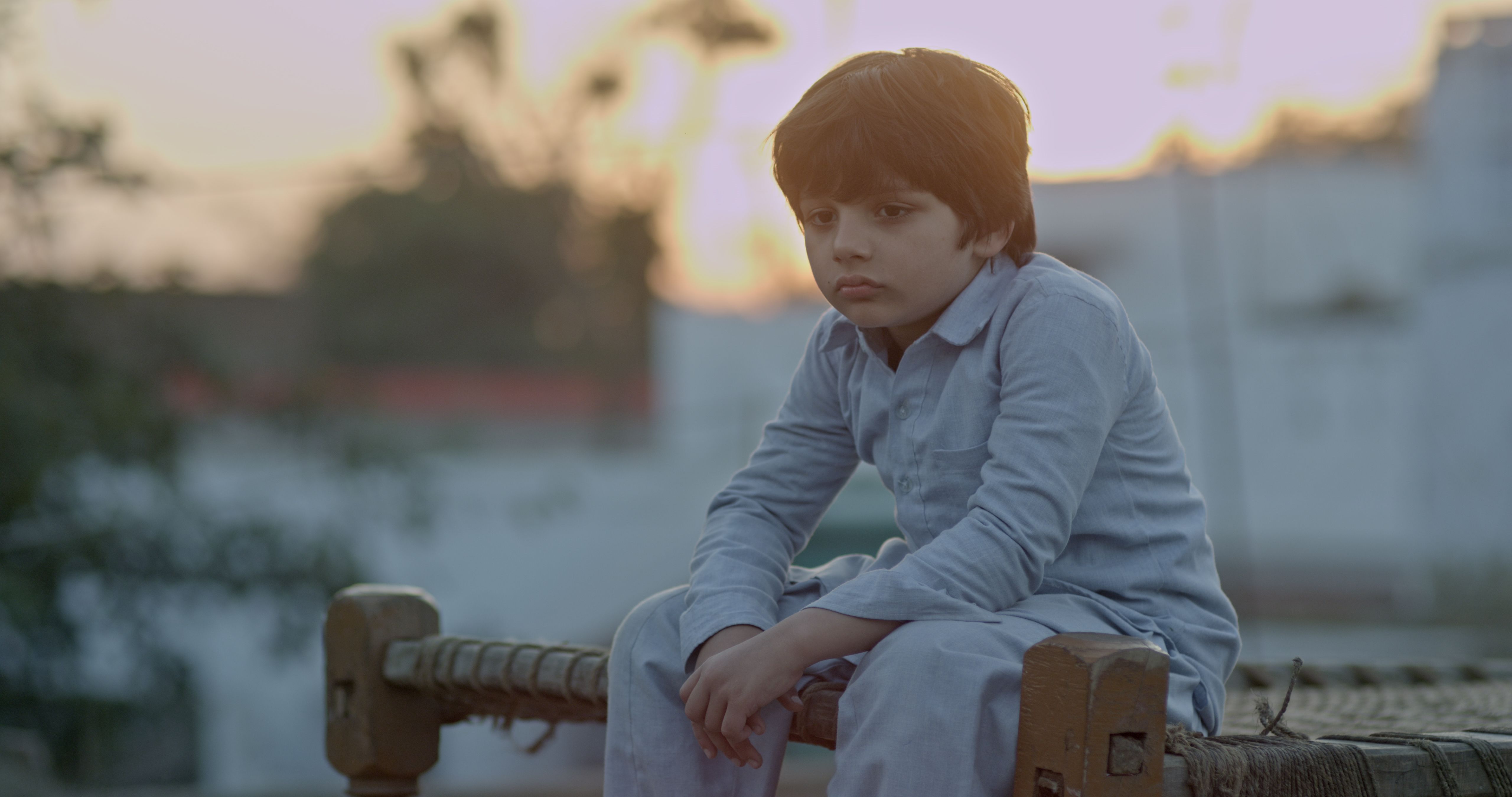 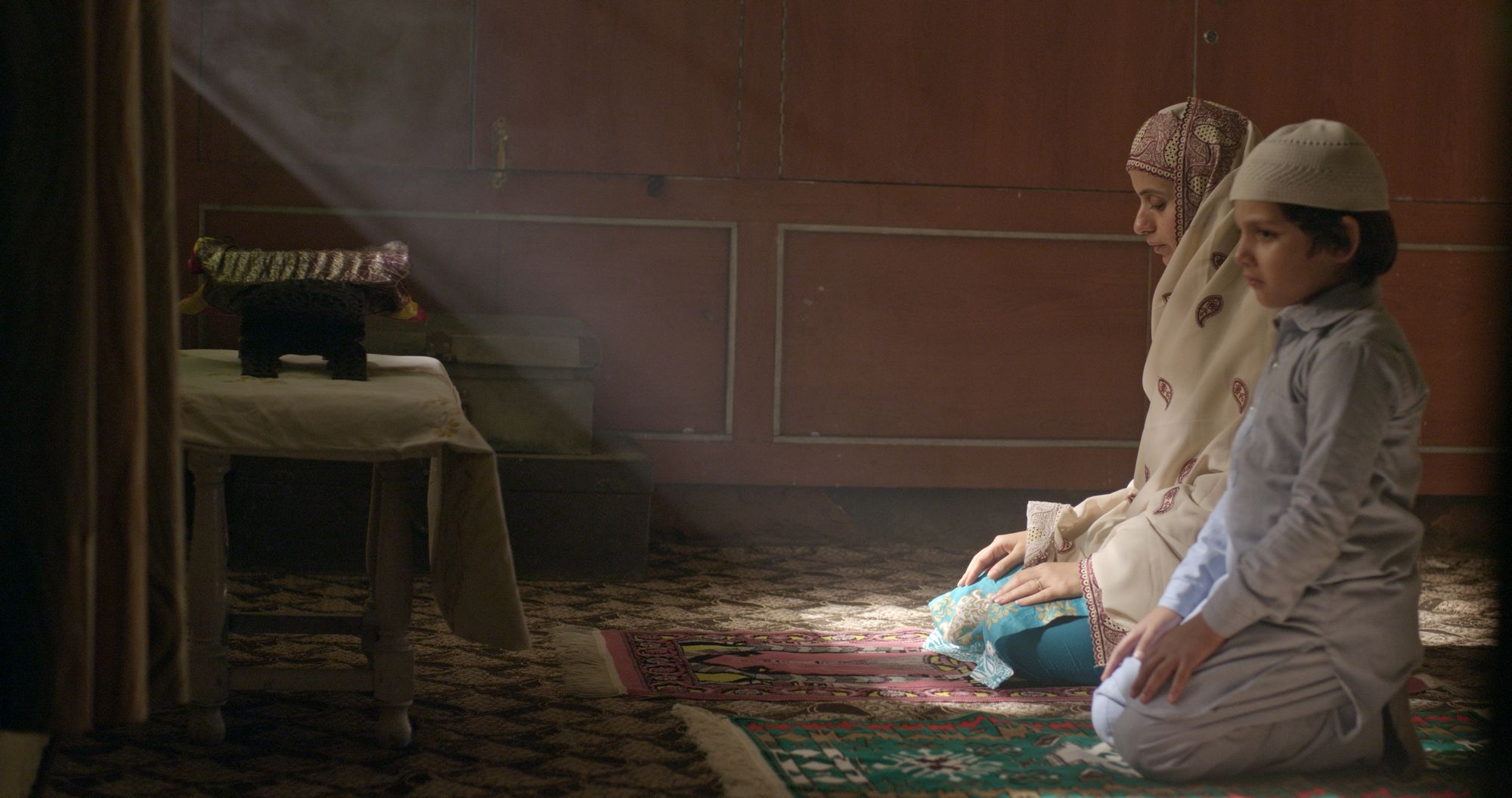 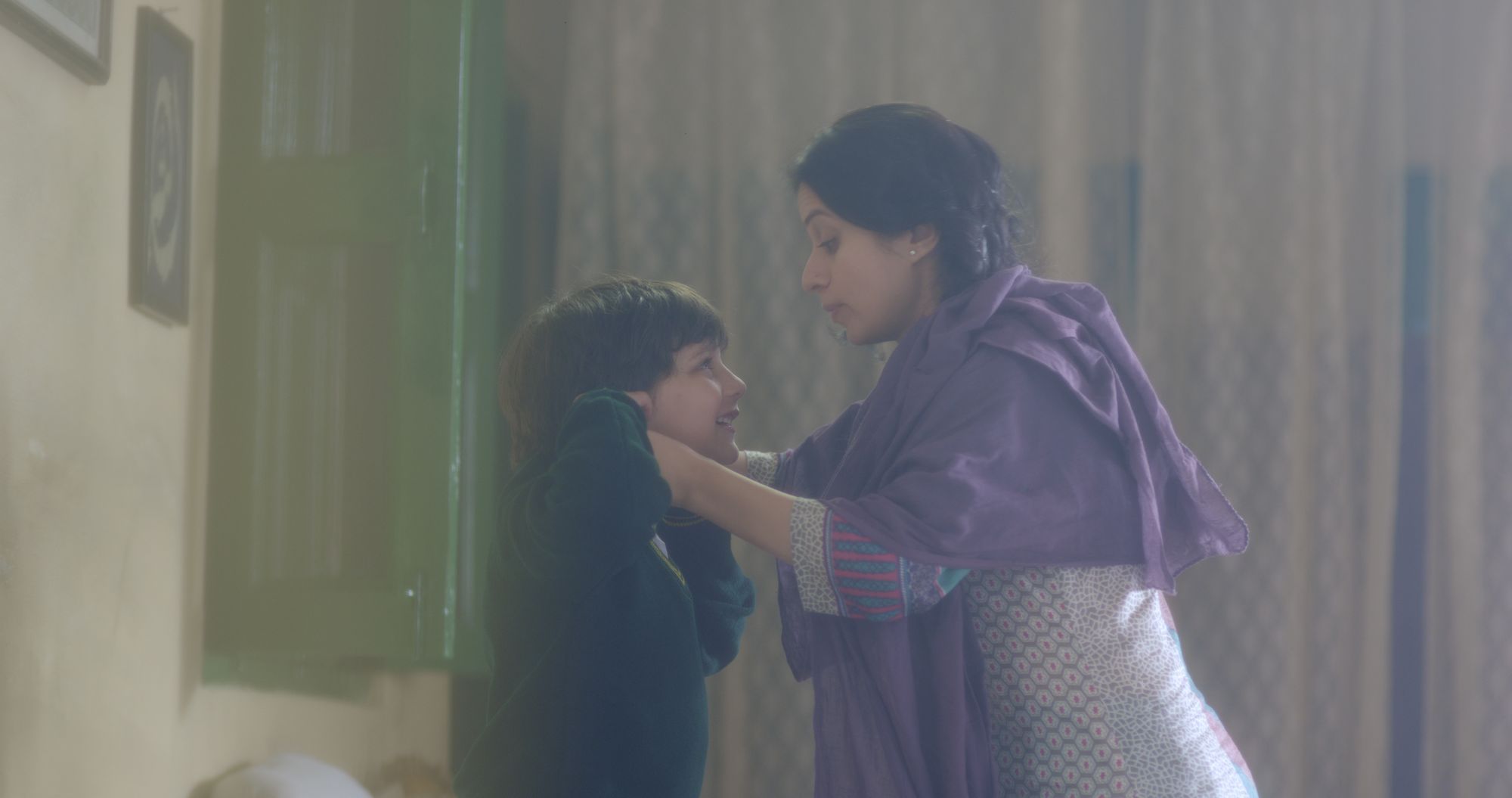 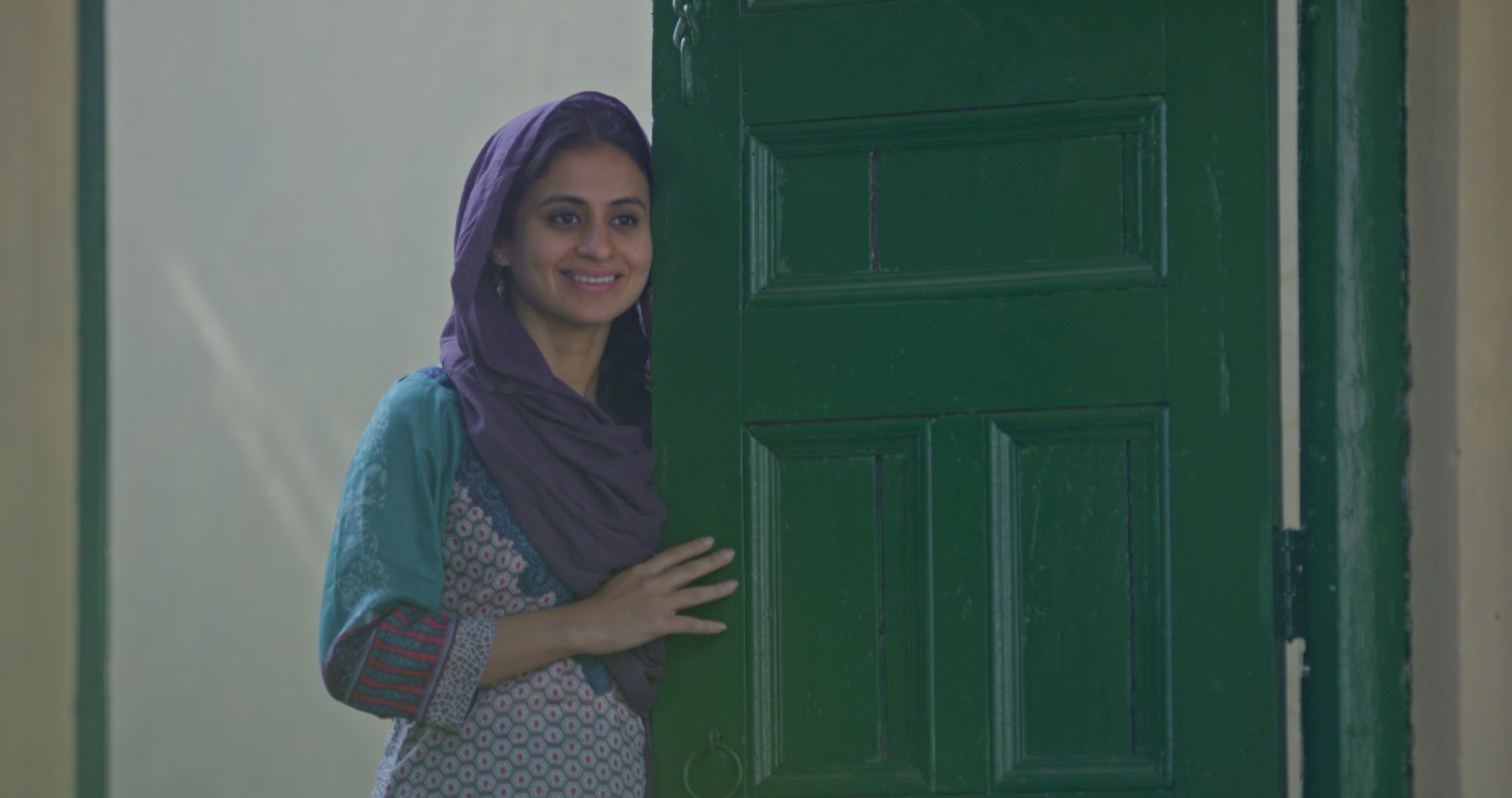 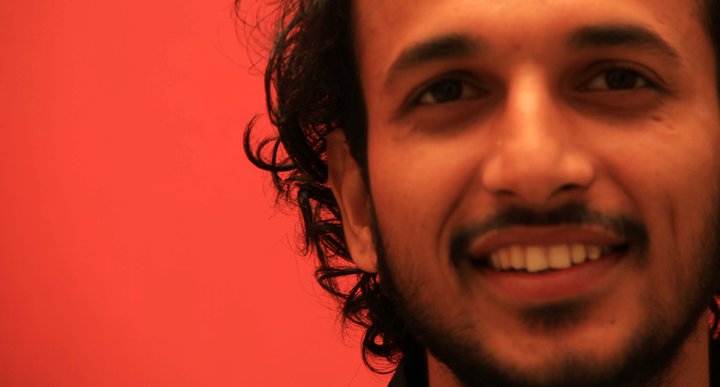 Dheeraj Jindal’s filmmaking roots can be traced to his formal training in Masters degree specialised in filmmaking, He first entered the film scene around seven years back as an associate director and very soon he moved on to directing films independently and has a number of social, commercial, corporate and documentary films to his credit.

An auteur filmmaker, his work reflects his vision, his perseverance, and technical know-how. He enjoys making each and every frame in his films striking and memorable.

Immensely creative, disciplined and slightly quirky Dheeraj is a rare blend of talent and humility.