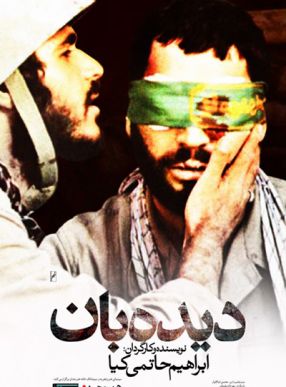 In Iran-Iraq war, a young scout joins the front-line to help his comrades single-handed.

An Underappreciated film in Hatamikia’s Cinema

“The Scout”, first Iran-Iraq war movie in Ebrahim Hatamikia’s career, after his somewhat political film, “Identity”, is about a group of soldiers who are surrounded by the enemy in the field. His achievements in filming this challenging situation, later became an inspiration for other war filmmakers, such as Molagholipour in “Flying at Night”. What makes The Scout a significant movie is its simple yet innovative form. In a few scenes when the forces are advancing toward enemy line, the sound of their boots has a reflection that makes the illusion of a battalion going forward not a handful of soldiers. Also showing an insert of boots contributes to the feeling of support and protection on their side. Although it shows some indications of inexperience directing, but in Hatamikia’s cinema with lots of ups and downs, is a great yet underappreciated film. 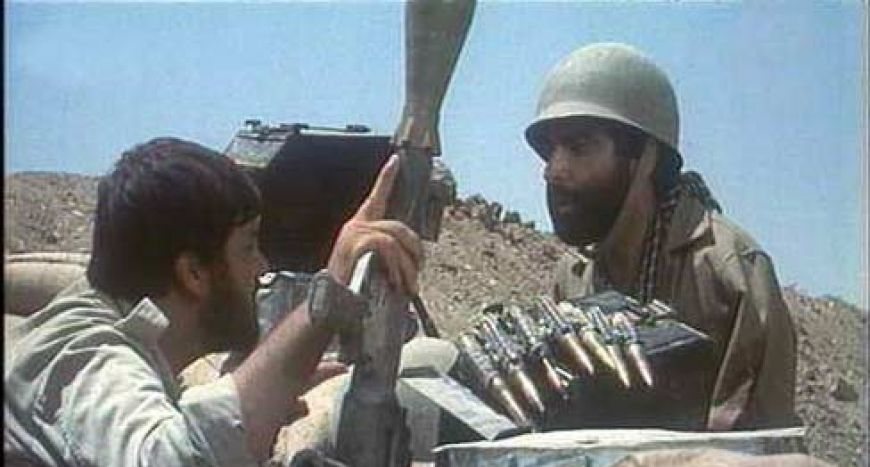 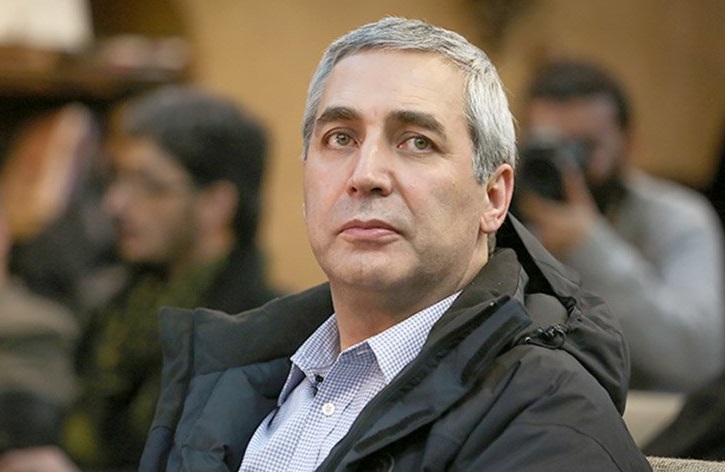 Ebrahim Hatamikia, born in 1961, graduated in screenwriting from Faculty of Cinema and Theatre, Art University. He started working as cinematographer in Revayat-e Fath. He has directed a number of inspiring and important movies over the course of his career, such as Minoo Tower (1996), The Glass Agency (1998) and Low Heights (2002).