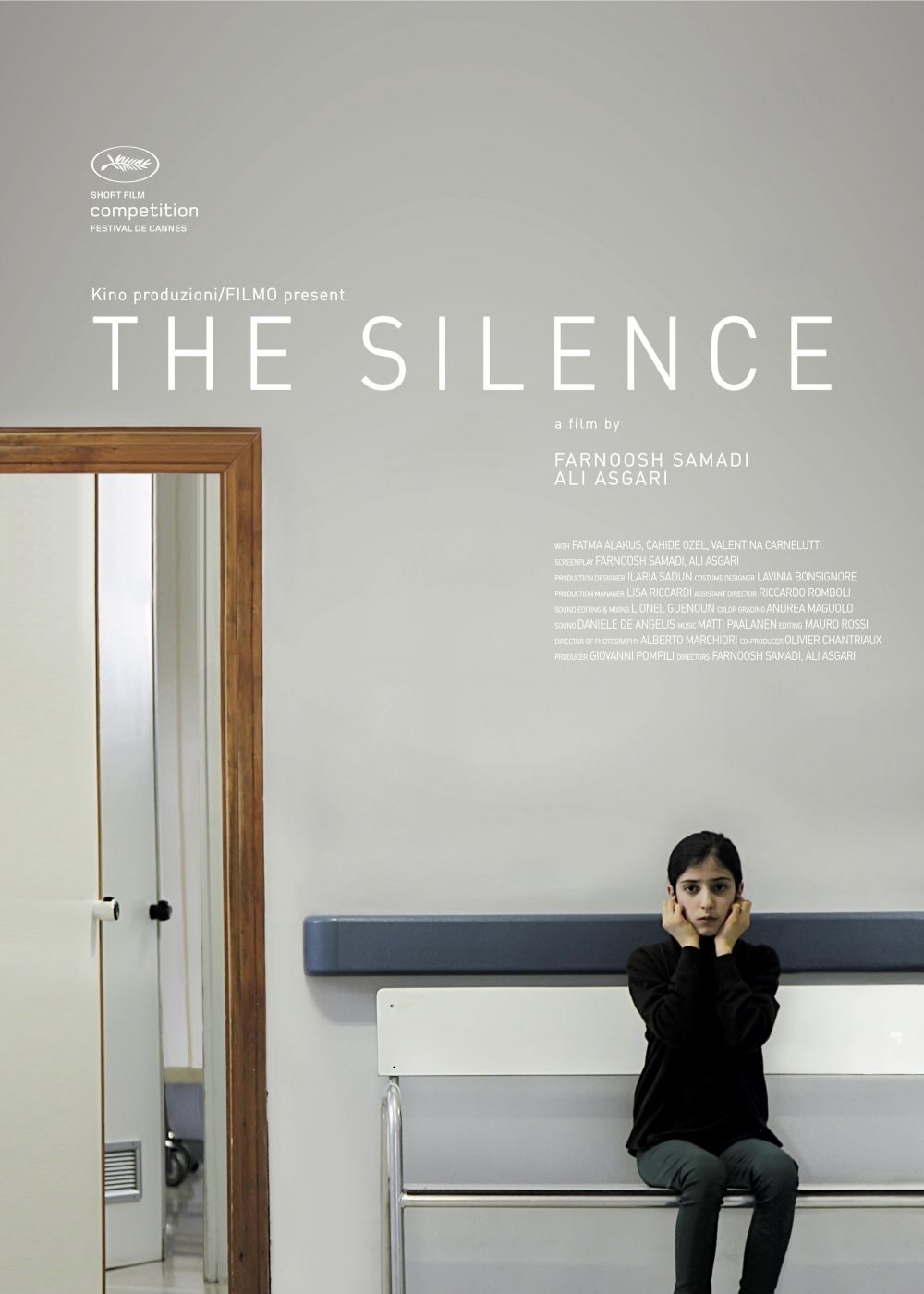 Fatma and her mother are Kurdish refugees in Italy. On their visit to the doctor, she has to translate what the doctor tells to her mother but she keeps silent. 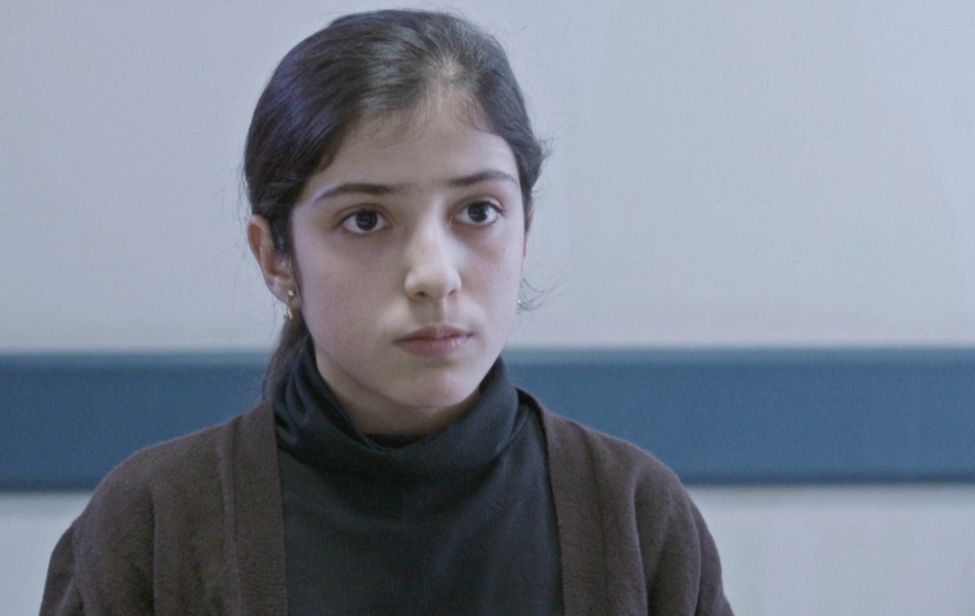 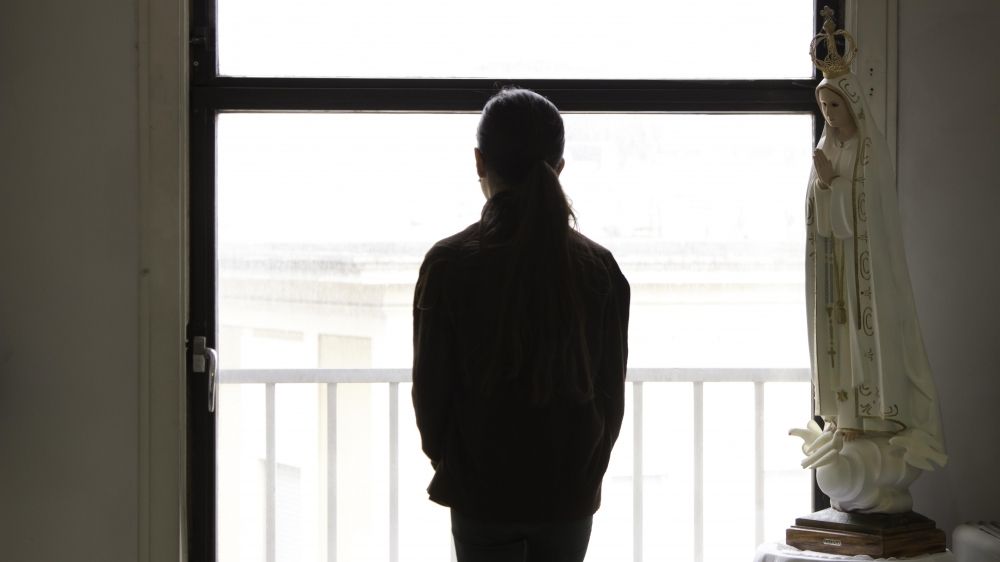 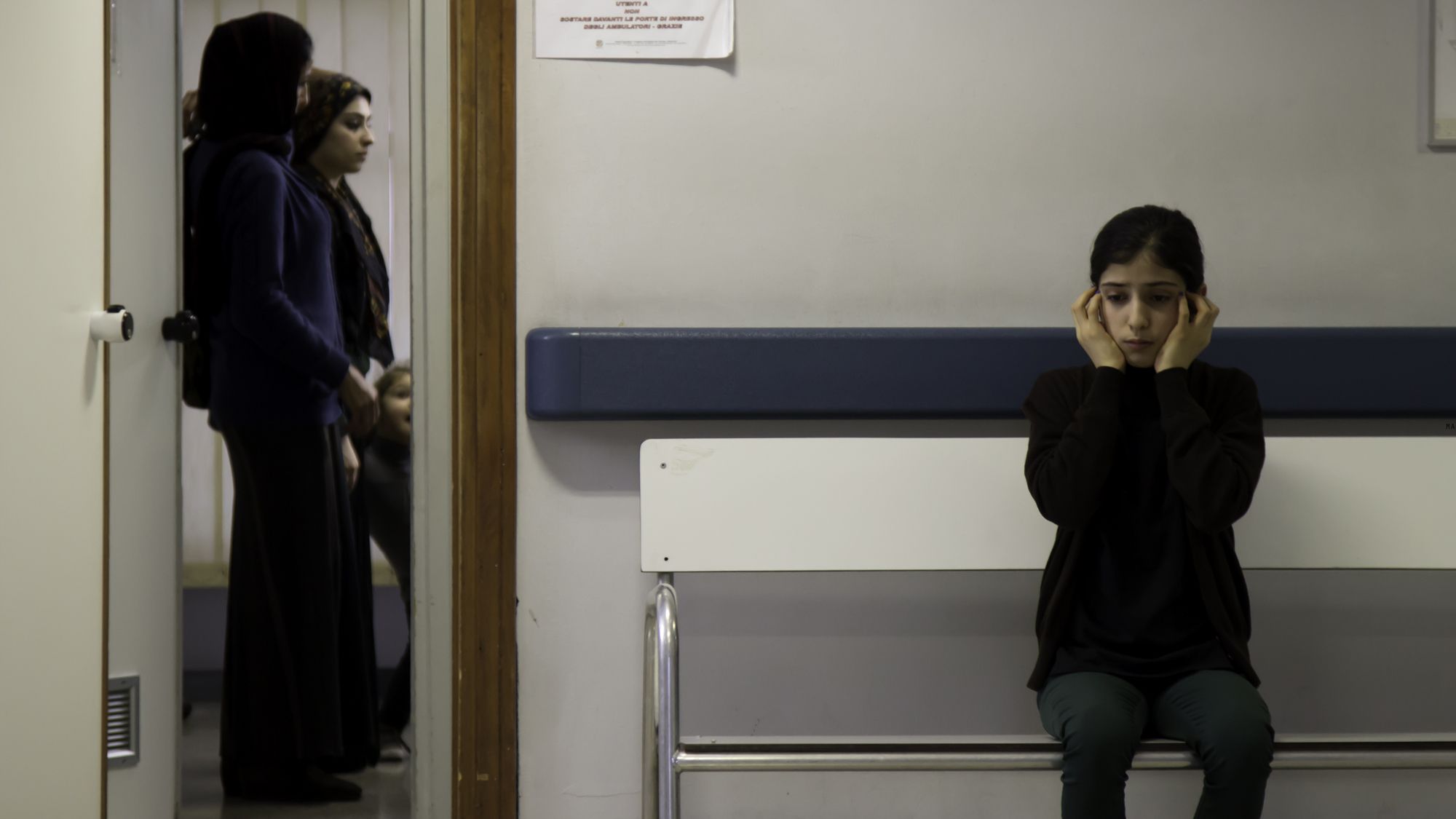 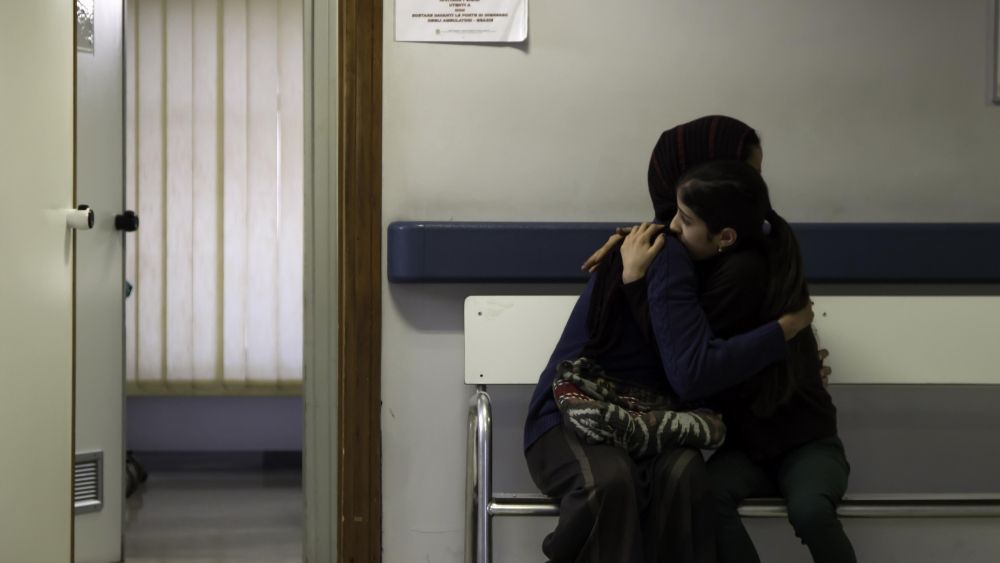 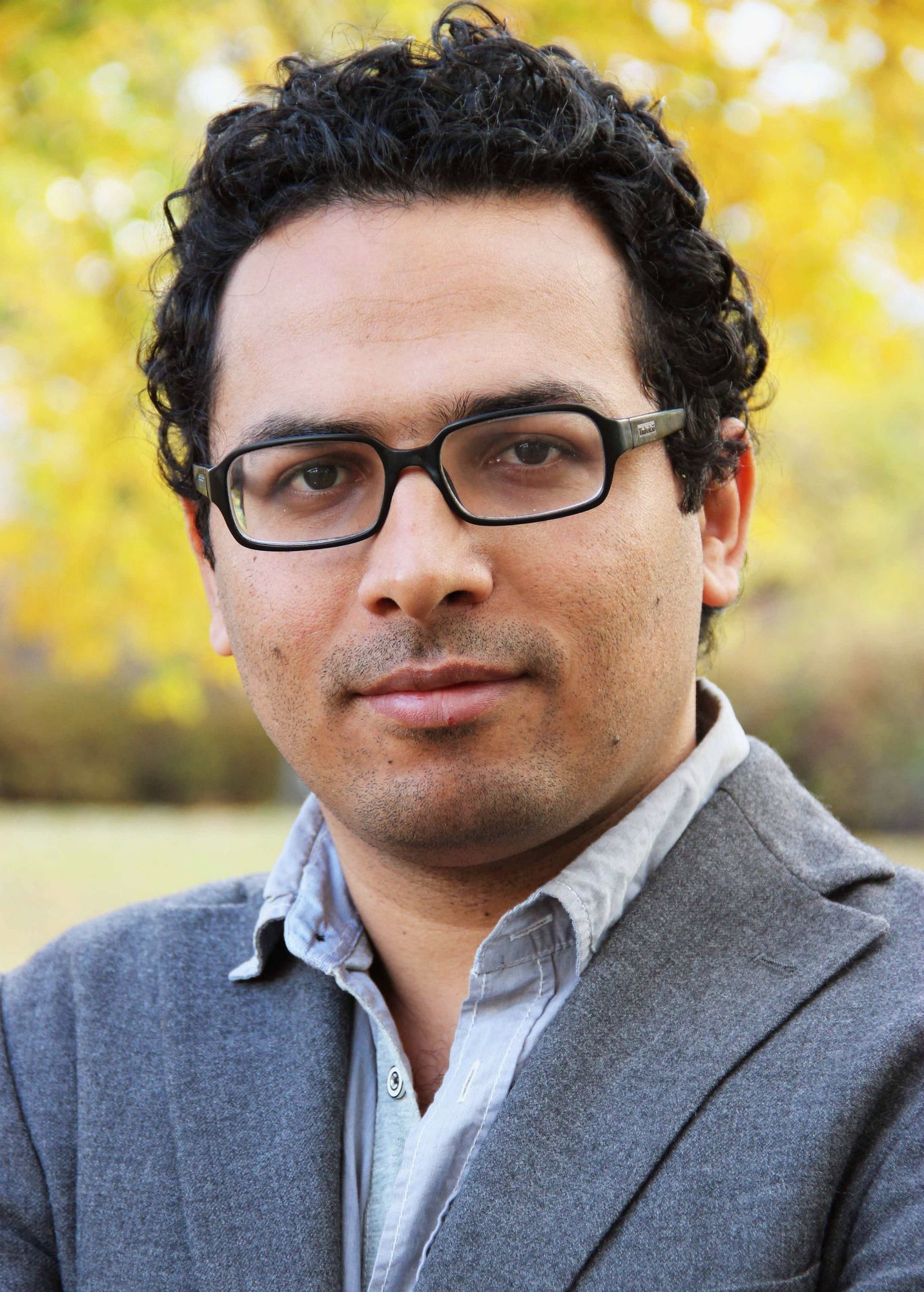 Ali Asgari was born in Tehran, Iran. He is a graduated of cinema in Italy. He began his career as an assistant director. He is an alumnus of Berlinale Talent Campus 2013. His short film “More Than Two Hours” was in competition at Cannes 2013 where it competed for the short film palme d’or and then Sundance Film festival 2014. His short film “The Baby” was premiered in competition of Venice Film Festival 2014. “The Silence” is his first short film co-directed by Farnoosh Samadi which was made out of Iran and it was nominated for the second time for the palme d’or at Cannes Film Festival 2016. His short films were screened in more than 500 festivals around the world and won more than100 international awards. Now he is working on his first feature film “Disappearance”. He developed the script of this film at Cinefondation Residence of Cannes Film Festival. 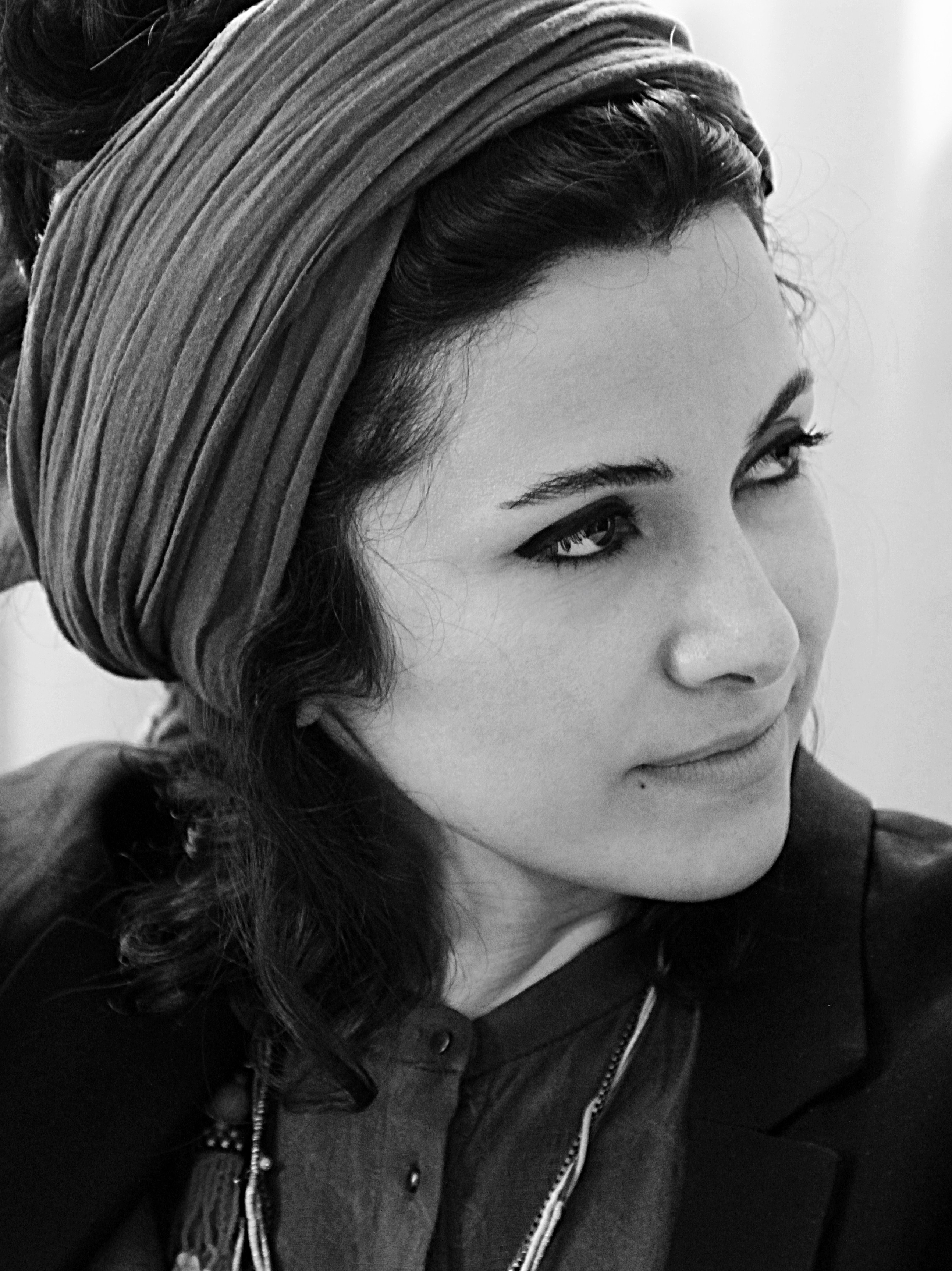 Farnoosh Samadi was born in Iran. she’s graduated from Fine Art Academy in Rome. She started filmmaking at Iranian youth cinema society and after making some video installations. She is currently co-writing a feature film with Ali Asgari which is accepted at Cinefondation Residence of Cannes Film Festival.