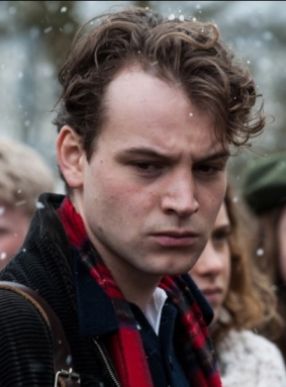 East Berlin, 1956. During a visit to the cinema in West Berlin, high school pupils Theo and Kurt see dramatic pictures of the Hungarian uprising in Budapest on the newsreel. Back at school in East Germany, they share the tragic untold news with their class and spontaneously hold 2 minutes of silence in solidarity with the young Hungarian victims during a lesson. But the gesture causes much bigger ripples than expected: the schoolchildren become objects of the political machinations of the fledgling East Germany. The People’s Education Minister condemns the action as a clearly counterrevolutionary act and demands that the ringleader be named within a week. But the schoolchildren stick together, thus facing with a decision that will change their lives for ever… 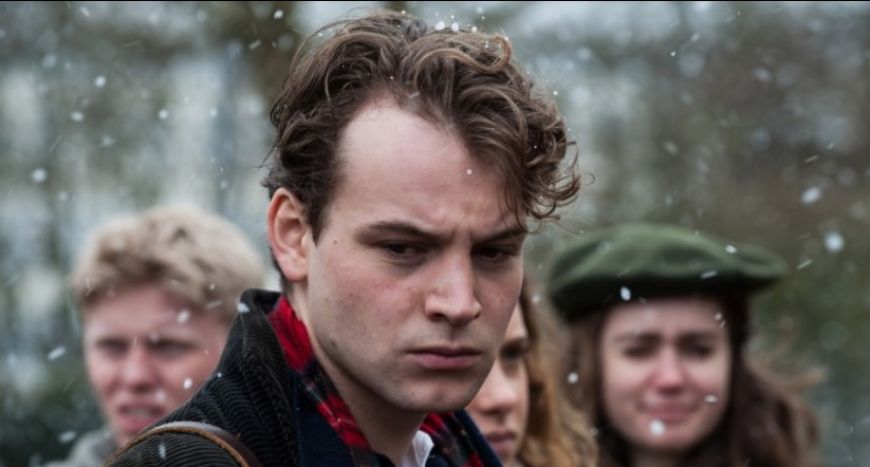 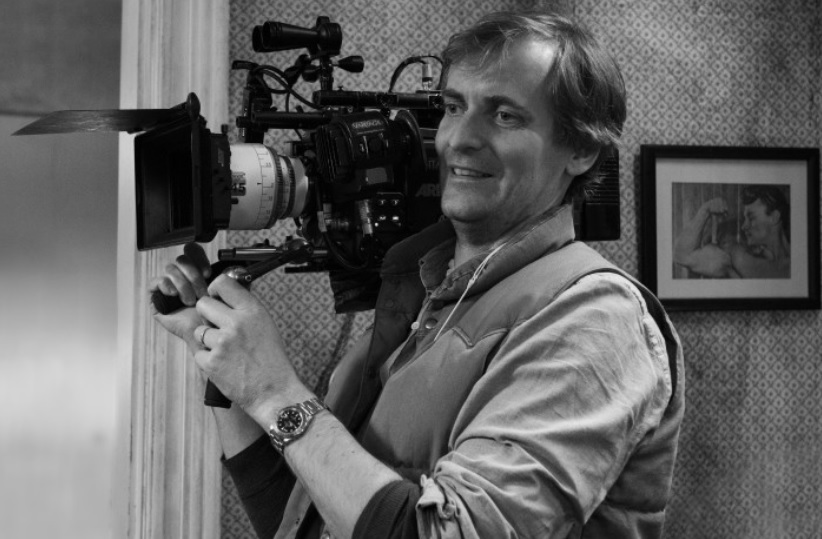 Lars Kraume is one of the German filmmakers whose directing work has proved to be extremely versatile. He celebrated his first success with ‘No Songs of Love’, which premiered in the Panorama section of the Berlinale 2005. In 2009 he staged the oppressive movie drama ‘The Coming Days’. Finally, his movie ‘The People Vs. Fritz Bauer’ at the International Film Festival of Locarno in the summer of 2015, won the audience award. At the German Film Award 2016, he was honored with a total of six Lolas – including Best Film and Best Director.