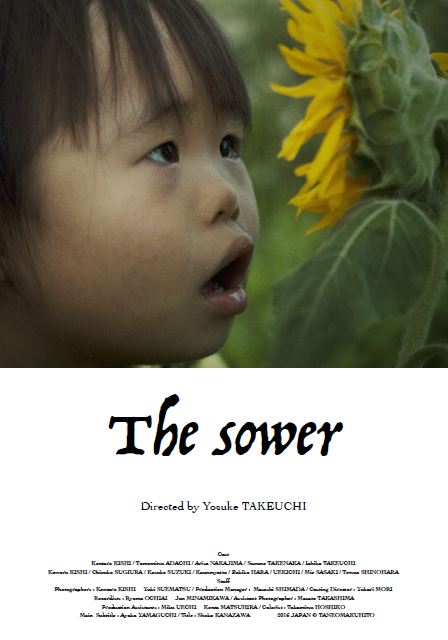 Mitsuo finds small happiness by meeting with his brother Yuta and his niece Chie. The next day, Mitsuo takes Chie and his other niece Itsuki to an amusement park. However, Chie kills Itsuki by dropping her on the ground while Mitsuo takes his eyes off them. When Chie and Itsuki's mother, Yoko questions Mitsuo and Chie for the truth, Chie suddenly lies that "Uncle Mitsuo dropped Itsuki."
Although Mitsuo makes a false confession in order to protect Chie, Itsuki's death is dealt as an accident for lack of evidence. Mitsuo gets isolated from the society, and devotes himself solely to praying for Itsuki by sowing sunflower seeds. Also Chie is agitated to see Mitsuo sowing.The family goes through a misfortune of being broken up. Meanwhile, sunflower seeds are going to sprout quietly. 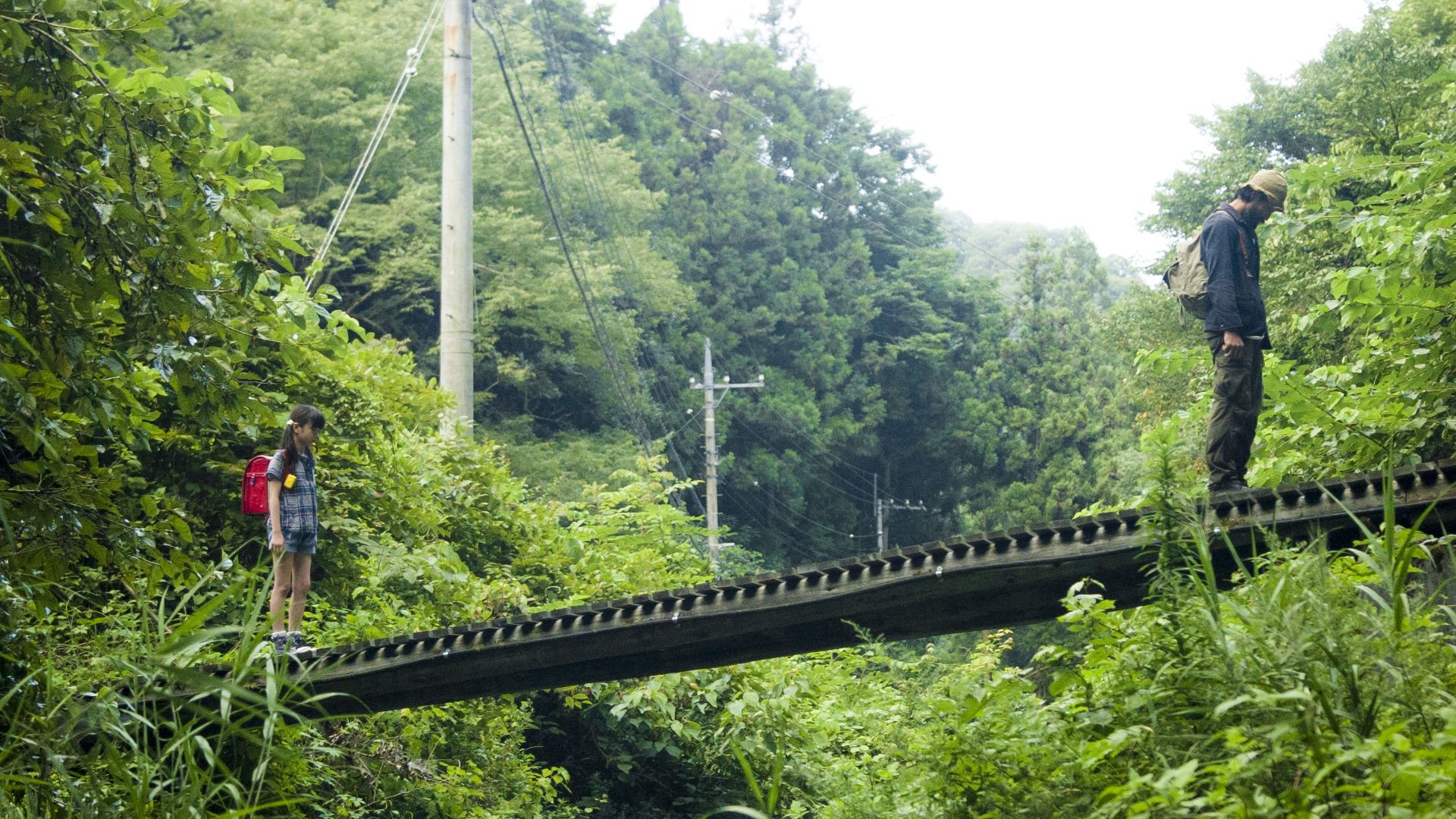 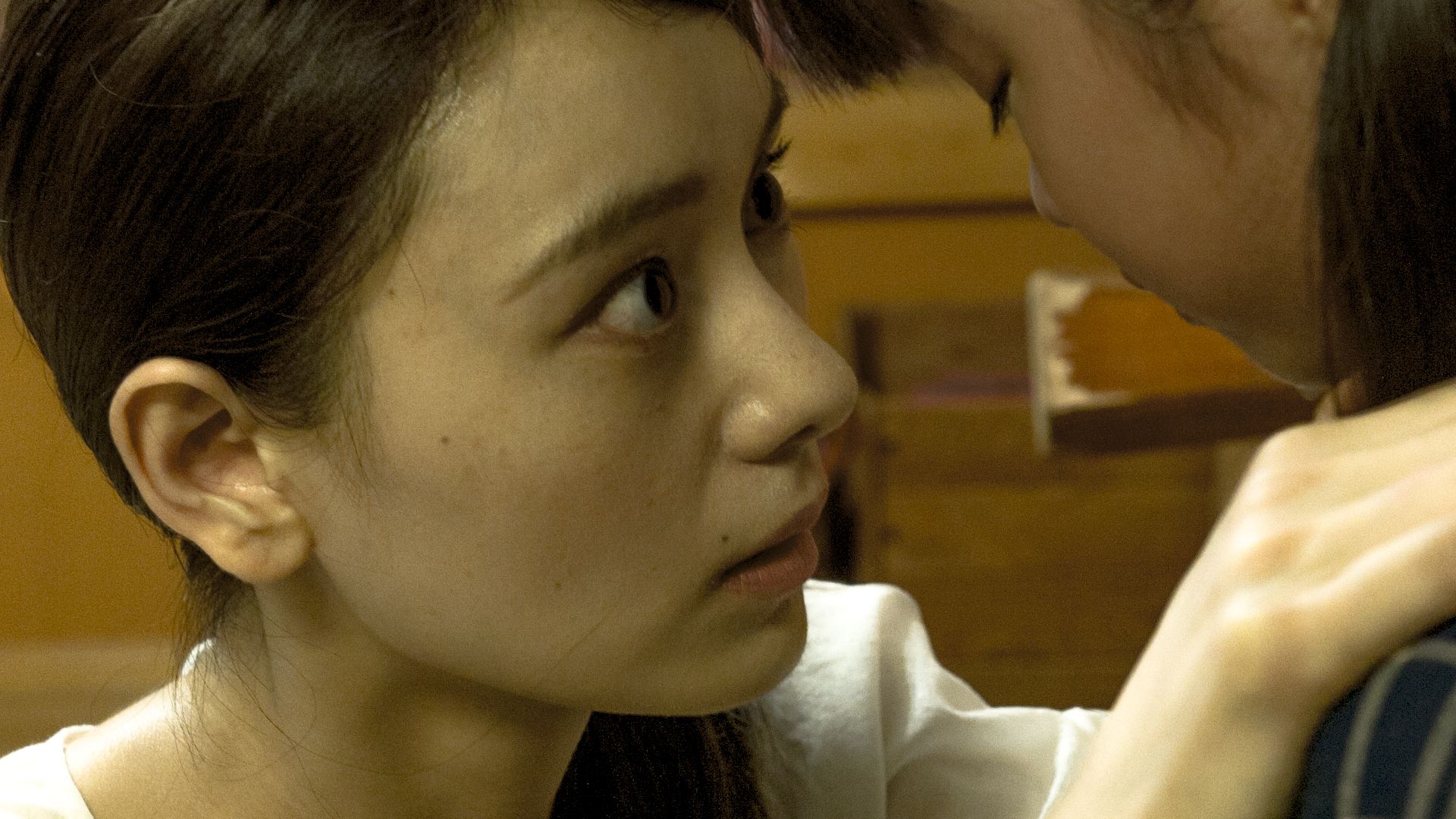 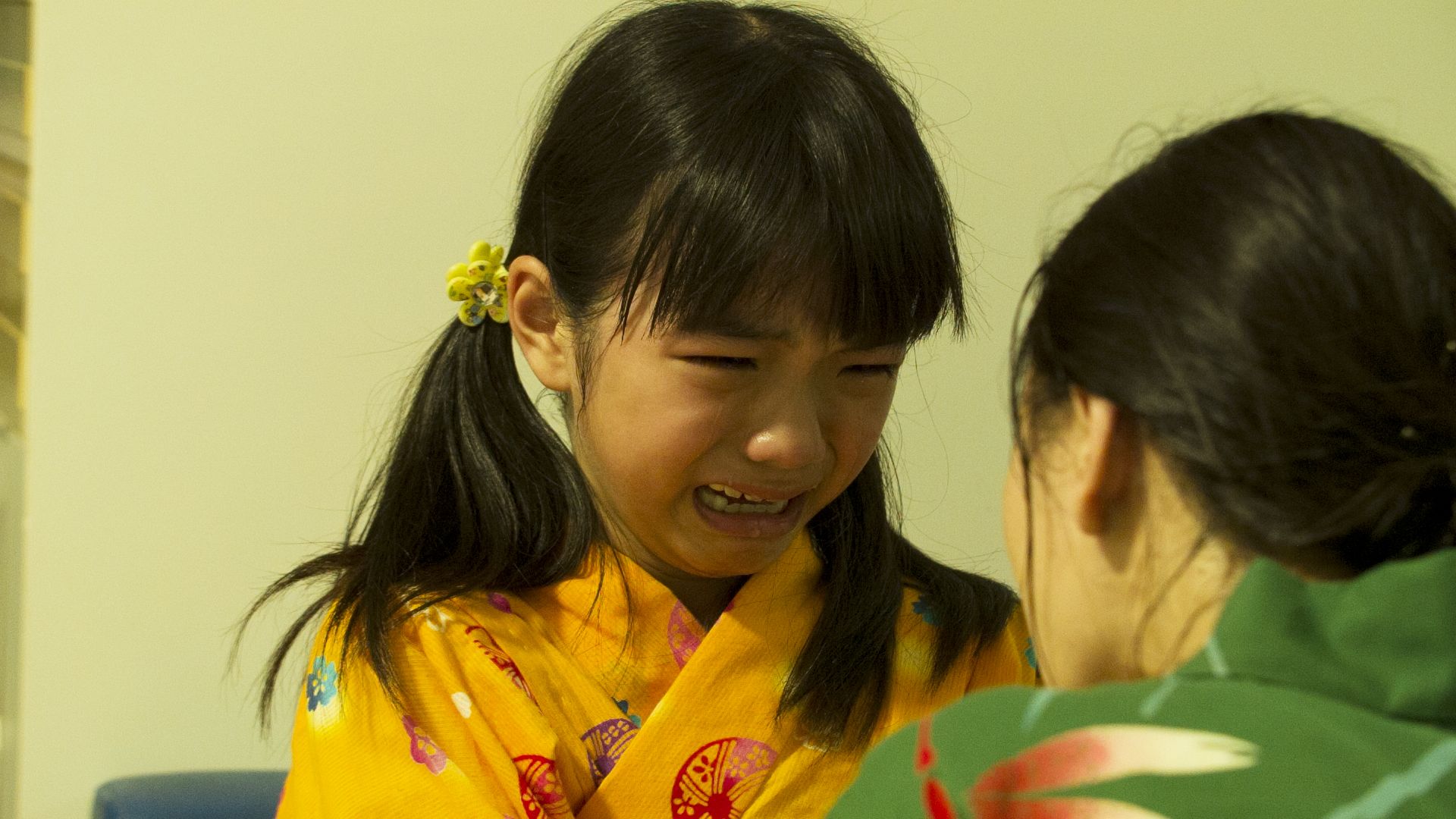 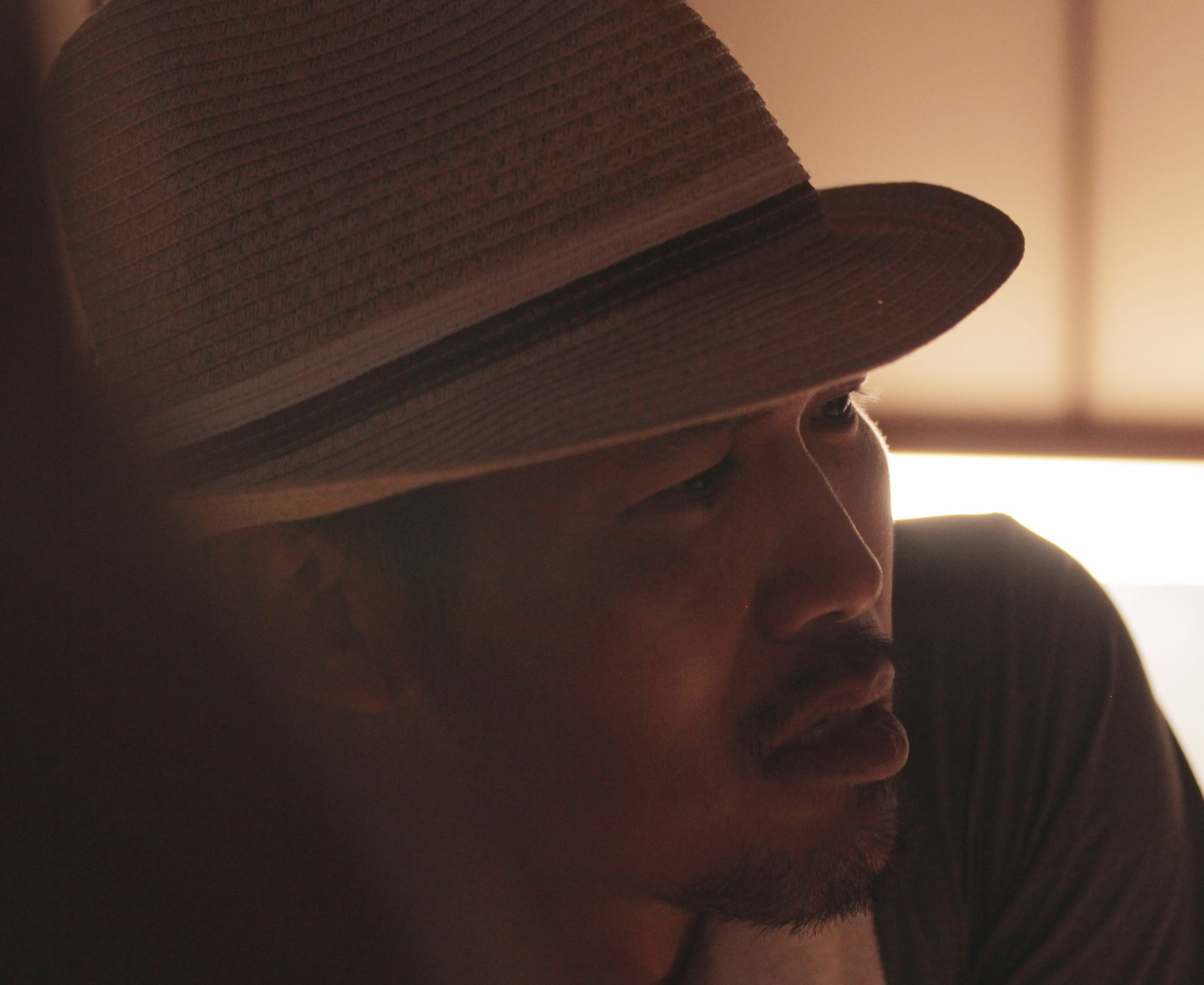 Takeuchi was born in 1978 in Japan. In 2000, He Graduated from Shibaura Institute of Technology. In 2002, Went to France, to study painting. In 2003, He Won the Jury’s Special Award at the exhibition of Academie de Port-Royal. He has lived and worked in various places in Europe and Africa. In 2004 he Came back to Japan. In 2006, He Directed a short film, “Segutsu”. In 2008 “Segutsu” was nominated for Short Shorts Film Festival. 2010 Short film “Katsuko” won the associate grand prix at Mito Short Film Festival. 2012 Scenario “People’s vanity” won the award at a scenario contest for new writers. Segutsu ( short film – 2006)/ People’s vanity (Scenario – 2012)